DOLLY AMONGST THE RUNS FOR SECONDS IN TROPHY TRIUMPH ON HYBRID WICKET
Monday, May 20th, 2019 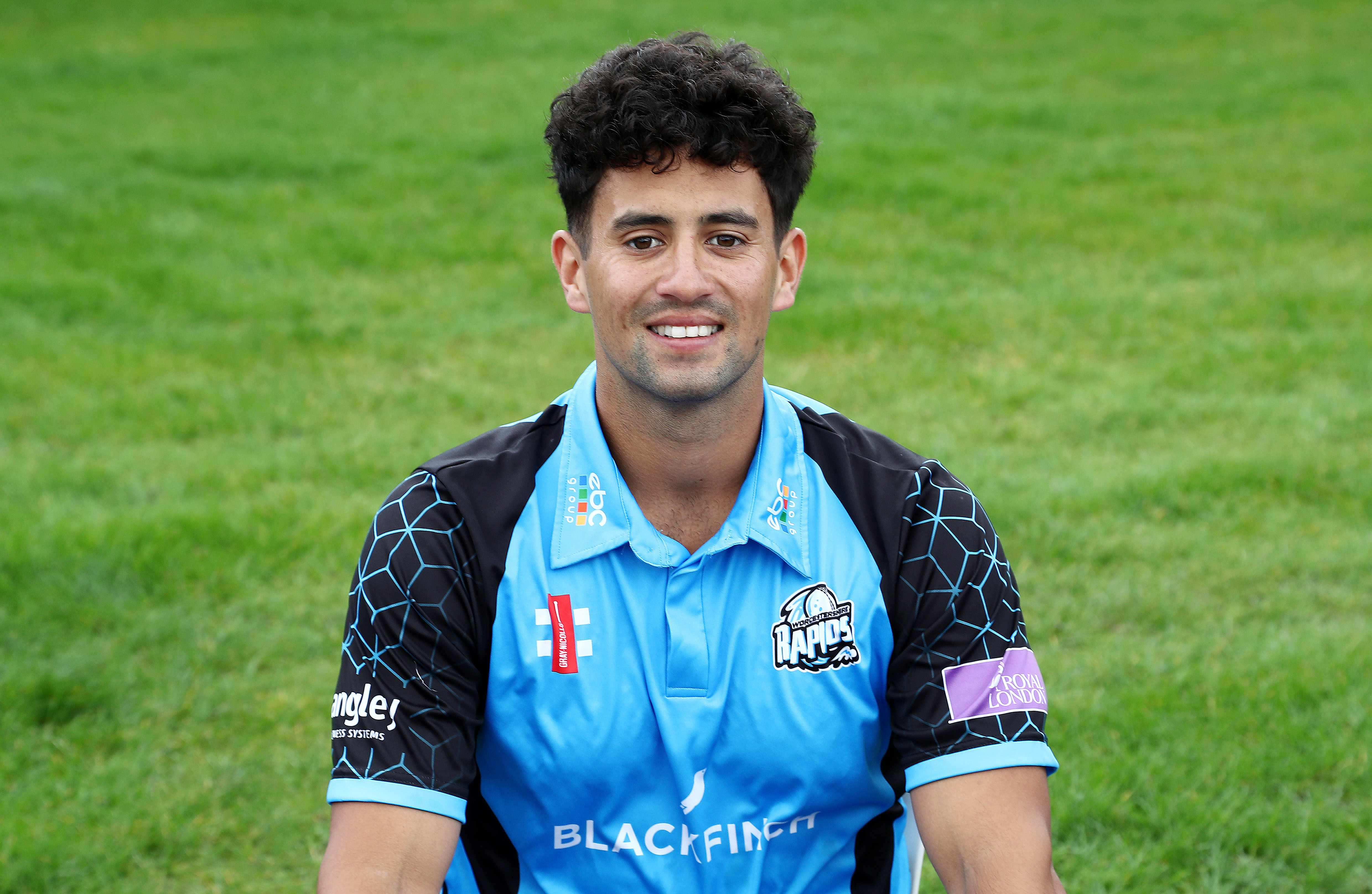 Brett D’Oliveira was back amongst the runs as Worcestershire Seconds overpowered their Derbyshire counterparts by nine wickets on a hybrid wicket being used for the first time at Blackfinch New Road.

But it was heartening to see the all-rounder race to an unbeaten 72 not out from just 66 balls with two sixes and six fours.

Triallist Angus Robson hit an unbeaten century and shared in century stands with D’Oliveira and Ollie Westbury as Worcestershire reached their 235 target with six overs to spare.

Worcestershire’s 2018 Vitality Blast bowling hero Pat Brown had earlier made a successful return to action after recent exam commitments at the City Of Worcester University with three wickets.

Victory has kept alive Worcestershire’s hopes of qualifying for the knockout stages.

The hybrid pitch was situated on the fringe of the main square on the Cathedral side of the ground.

Brown made an early breakthrough in dismissing Tyler McGladdery (9), who was caught at mid-on, and then returned to take two wickets in four balls in trapping Daryn Smit (0) lbw and holding onto a skied return catch from Ish Sodhi (1).

Triallist Ari Kervalas picked up two scalps in the same over and, with Zain Ul-Hassan also striking twice in quick succession, Derbyshire were reduced to 98-7.

When Worcestershire batted, openers Westbury – 47 off 82 balls with two fours before he was caught at mid off – and Robson put on 118 in 25 overs.

D’Oliveira then joined Robson who went onto make 102 not out from 119 deliveries with 10 fours in an unbroken partnership of 117.