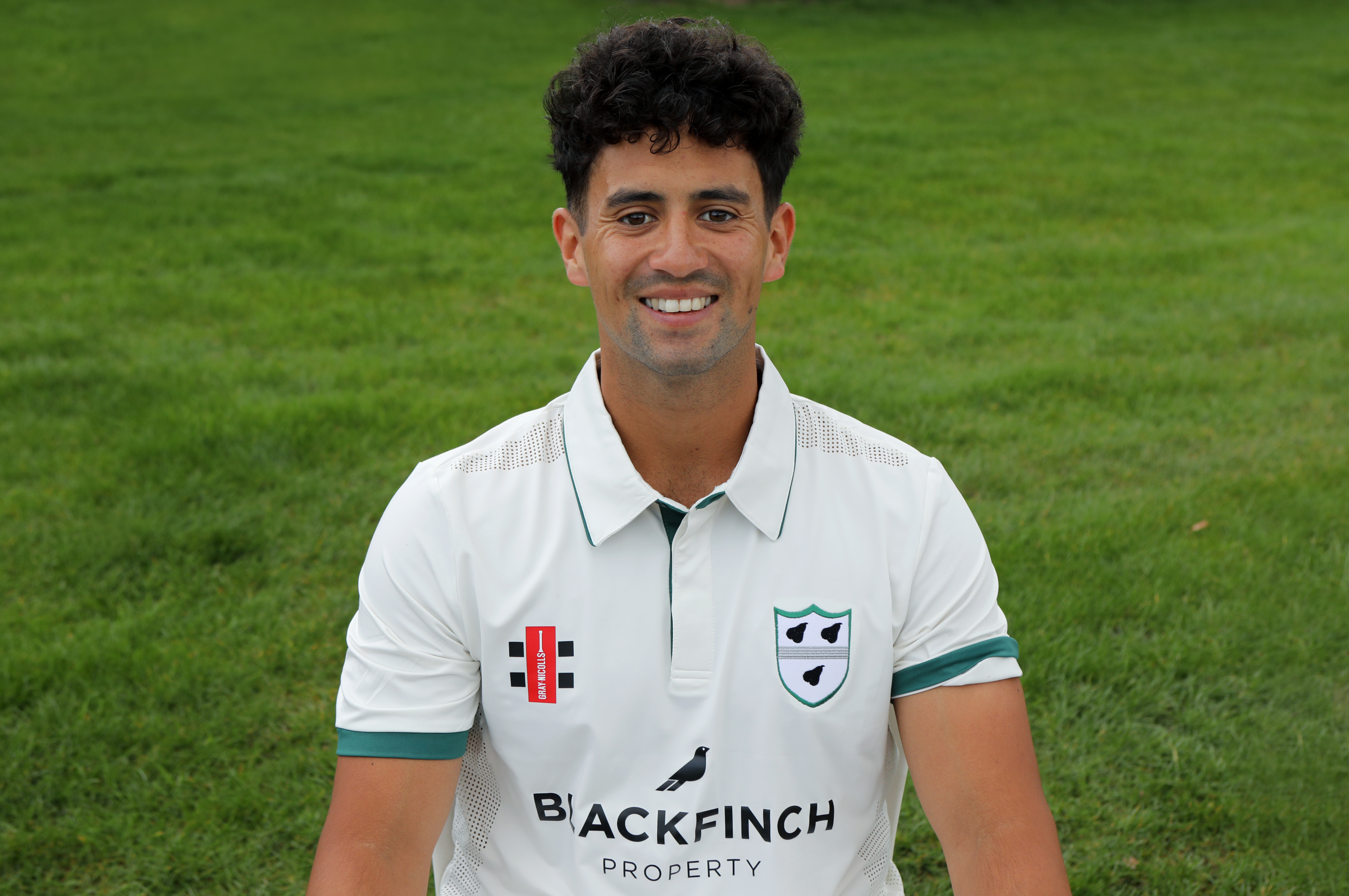 Brett D’Oliveira produced a deadly spell with the ball as Worcestershire fought back on day one of the Specsavers County Championship match with Glamorgan at Sophia Gardens.

The all-rounder struck three times in the space of nine deliveries with his spin to reduce Glamorgan from 293-2 to 295-5.

D’Oliveira first sent back century-maker Marnus Labuschagne (106) as he held onto a sharp return catch away to his left.

In his next over he accounted for Billy Root (0) who pushed forward and was bowled and two balls later Dan Douthwaite (0) played back and was trapped lbw.

For good measure D’Oliveira also removed David Lloyd (92) – caught at cover by Wessels in the penultimate over.

It was D’Oliveira’s best Championship figures since his 4-80 versus Leicestershire at Blackfinch New Road in 2016 and followed on from his maiden five wicket haul of 5-48 away to Durham the previous season.

Worcestershire made one change from the side which drew with Sussex 10 days ago with Charlie Morris recalled in place of the injured Wayne Parnell.

Dillon Pennington, who was part of the squad, joined up with the Seconds for their Championship match with Leicestershire at Stourbridge beginning tomorrow.

Leach and Adam Finch shared the new ball and it was the former who made the first breakthrough just before lunch with 80 on the board when he returned to the attack for a second spell.

Owen Morgan (28) was undone by a delivery which found the edge of his bat and Riki Wessels held onto the chance at first slip.

Glamorgan went to lunch on 87-1 from 30 overs with Nick Selman unbeaten on 45.

Selman completed his half century off 112 balls with seven fours before he fell to Ed Barnard when on 67.

He went for a drive and nicked a delivery which again found the safe hands of Wessels at slip with the total 155-2.

The in form overseas player Labuschagne and David Lloyd steered Glamorgan to 235-2 at tea and continued to prosper during the first spell of play after the interval – but then came D’Oliveira’s quadruple breakthrough to give a different complexion to the day’s play.