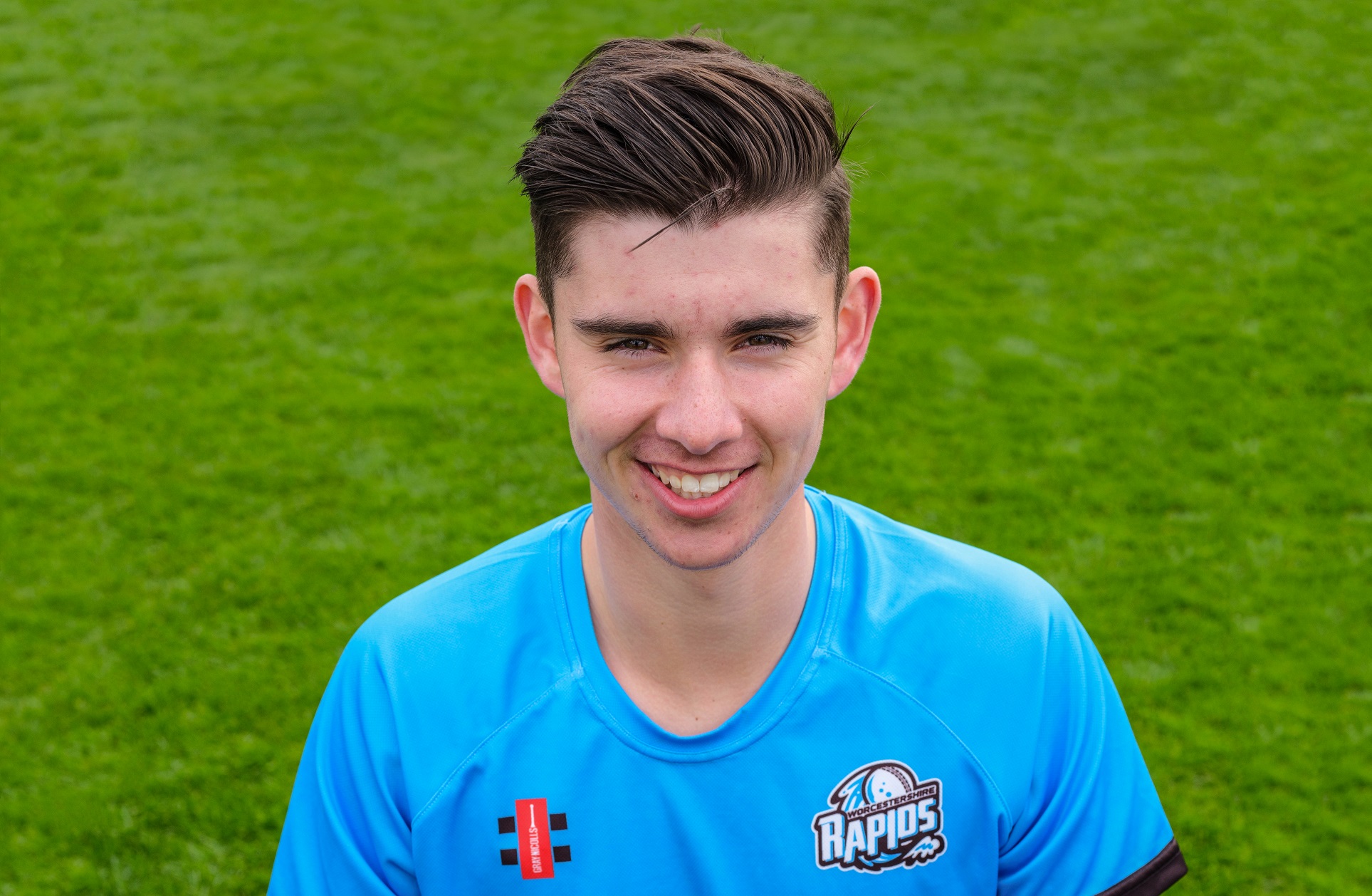 The duo have recovered from a fractured metatarsal and back-rib injuries respectively and resumed winter training with the rest of the squad in November.

Now the pair are ready to take the first steps with their return-to-bowling programme and are on course to be able to play a full part during the pre-season tour of Abu Dhabi in March.

Tongue missed two and a half months of the 2018 season but still finished with 40 Specsavers County Championship wickets in his first campaign of Division One cricket.

The injury flared up again during the final game of the summer against Yorkshire and ruled him out of the England Lions trip to the UAE to face Pakistan.

Scrimshaw was side-lined for the majority of last summer after making his senior breakthrough in 2017 when appearing in four T20 games and being selected for the ECB Pace Programme that winter.

He returned to action for the Seconds during the finale of the campaign against Surrey at Kidderminster in September.

He said: “Josh’s metatarsal fracture has healed. He started training in November and is starting back to bowling this week with a view to being fit for the tour so he will be fine.

“George is the same. He is starting bowling this week with a view to being fit on tour.

“He also started training in November, did the same as everyone else, and is absolutely flying.”

Skipper Joe Leach is also continuing to make encouraging progress after missing a large chunk of 2018 with a stress fracture of his lower back.

Davies said: “We are going to do one more scan at the end of January on his lower back and, if that goes as we expect, he will be starting building up bowling and will bowl on tour.

“Hopefully if all goes to plan, we will be in a really good place for the tour.”

Young batsman Jack Haynes has undergone surgery after suffering a foot injury which has ruled him out of the England Young Lions tour of Bangladesh.

Davies said: “Jack had an x-ray in London which showed a break of the fifth metatarsal. We sent him to a specialist in Cardiff and he was operated on Tuesday.

“He will be non weight-bearing for a little bit but should be fit around the start of the season. He will be fine.”