Ed Barnard says Worcestershire duo Dillon Pennington and Adam Finch will reap the benefits of being part of England Under-19s World Cup campaign – and believes his own experience of the tournament helped him become a better player. 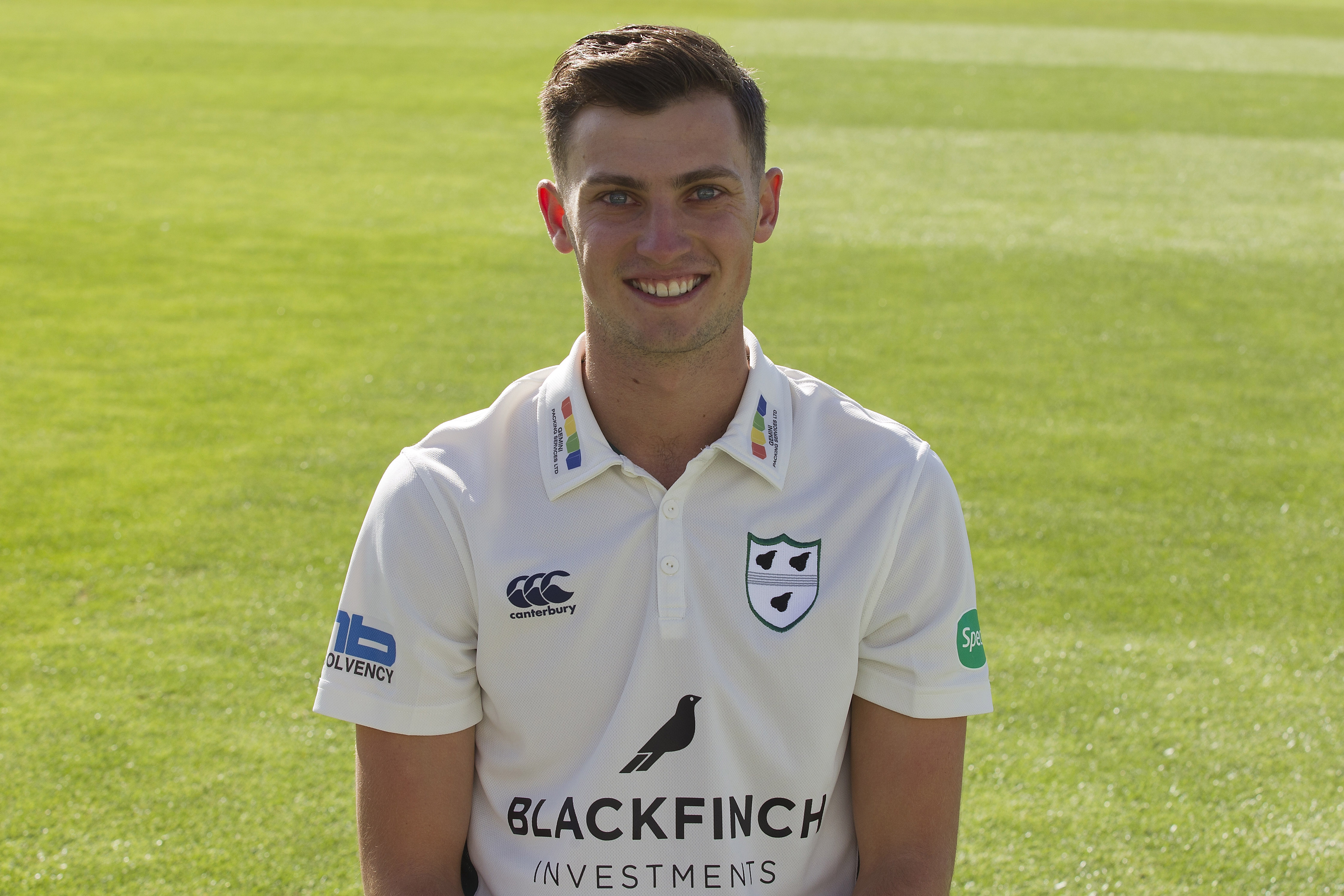 Pace duo Pennington and Finch have flown out with the squad to New Zealand to prepare for the prestigious event that Barnard and County team-mate Joe Clarke tasted four years ago in Dubai.

They helped England reach the semi-finals before losing to Pakistan and it was only a few short months later that the talented pair progressed into the senior side at Blackfinch New Road – and have been there ever since.

Many of the squad have also become first teamers at county level including Ben Duckett, Dominic Sibley, Will Rhodes, Matthew Fisher and Luke Wood.

Now Pennington – a team-mate of Barnard at Shrewsbury CC – and Finch have the opportunity to show their potential against the cream of world talent in their age group.

Barnard said: “Anytime you get picked for your country is brilliant but especially for them, to go and test themselves against the best in the world at their age, will be fantastic experience for them.

“Having played in it alongside Clarkey, we came out of it the other side much better players, and much more rounded players having played against the different cultures of cricket.

“It was a big stepping stone for us, those months we had with the Under-19s.

“It helped us develop as players and helped us to progress from that into the first team at Worcestershire.

“It was a brilliant experience and the fact we did so well helped us all to bond as players.

“We are still close to who we played with in that team. We spent a lot of to time together and it was such a brilliant team to be part of.”

Barnard says the selection of Pennington and Finch further highlights the strength of the Worcestershire Academy.

He said: “It shows the depth we’ve got in our Academy that we’ve got two players in there and we’ve got others that have been in or around there the last couple of years.

“They are both high quality players. I’ve seen a lot of Dillon the last couple of years, having played at Shrewsbury with him, and they are both exciting prospects.

“It is testament to Elliot (Wilson) and the work they are doing with Academy.

“Once they are getting onto it, they are really seeing the progress and a lot of them are shooting through the roof.

“They are going from decent players to very good players in no time at all.

“I had a net with Dillon just a few days before he went and he was really excited and I’m sure Finchy is feeling just the same.”