England all-rounder Moeen Ali has signed a new five year contract with Worcestershire and Director of Cricket Steve Rhodes said: “we’ve had some fantastic wins this season – and this is one of them.” 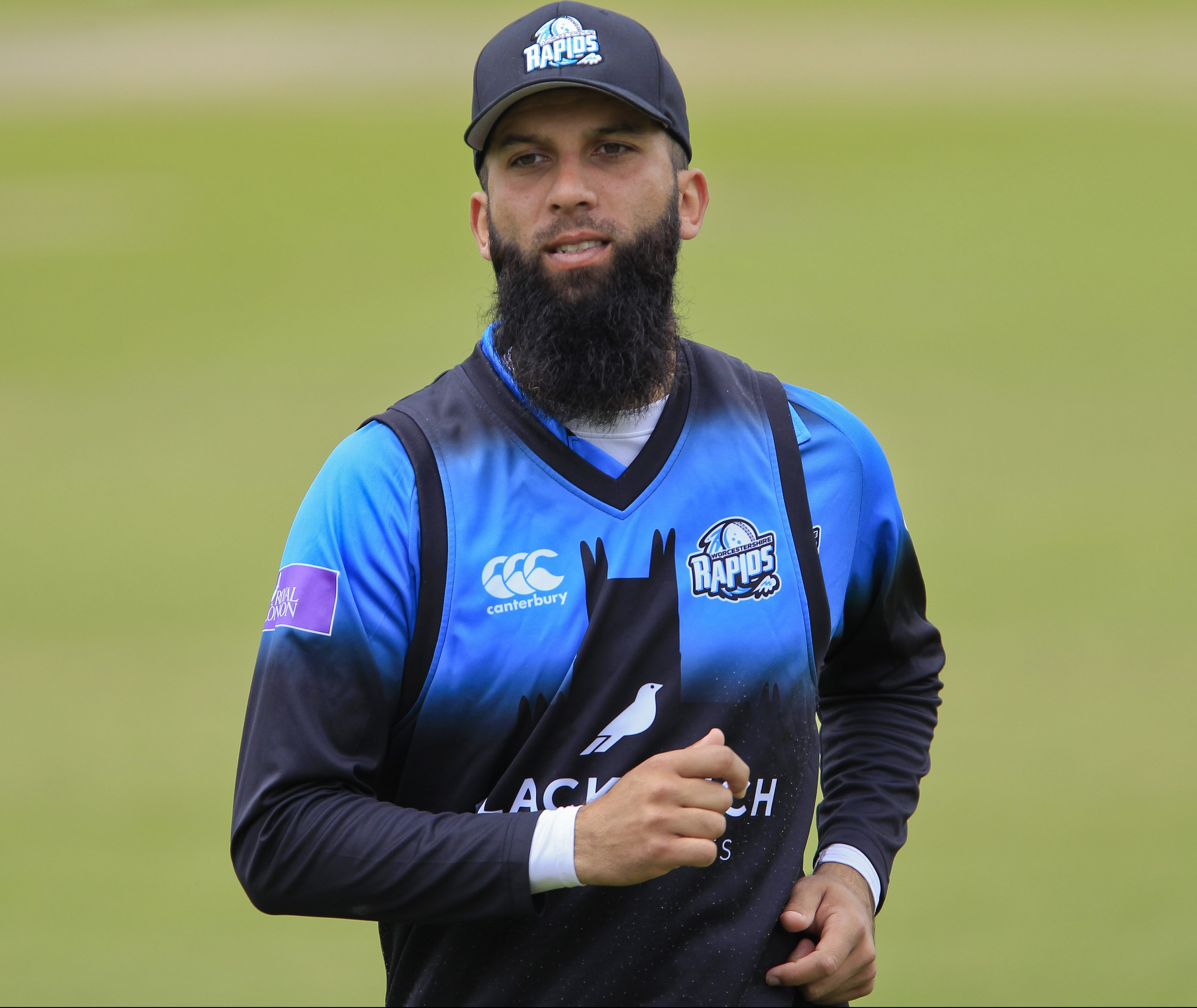 The 30-year-old had one year remaining on his current deal but has put pen to paper at New Road until the end of the 2022 campaign and indicated he will probably stay at the County for the rest of his career.

There has been media speculation as to whether Moeen would commit to another contract with Worcestershire who have just been promoted to Division One of the Specsavers County Championship.

However he is delighted to remain at the club he joined from Warwickshire a decade ago and where he made his England breakthrough in 2014 after being given the opportunity to develop as an off spinner and bat in the top part of the order in all formats.

“It sends a message to other clubs that our better players don’t feel the need to be elsewhere.

“They want to be on this journey to success and in Moeen’s case, he has stayed loyal to the club in signing this longer deal.

“He is in such a rich vein of form internationally and on the back of a wonderful season, he is turning himself into one of the best all-rounders in the world in international cricket.

“For us to sign someone of that ilk for five years is a real credit to all we do at Worcestershire. Whilst Moeen is very loyal, he also believes we’ve got some terrific young players that are trying to go places.”

Rhodes added: “Whenever he comes back, it gives a big lift to the place.

“He is such a loyal guy. He knows we were the vehicle that gave him the opportunities to impress people and get selected for England in the first place.

“In his previous contract, the way we sold it to him was that you are batting three in the Championship, you are opening in the one-dayers and you are our number one off-spinner and our Vice-Captain, you are doing everything.

“Now it will be down to you putting in the performances. We will give you the opportunities to do that and because we did that, and he took those opportunities, he got selected by England, I think he feels loyal to Worcestershire.”

Moeen, who is currently preparing for the forthcoming Ashes tour, said: “It’s happy days. To commit my future and probably the rest of my career to Worcestershire is a fantastic feeling.

“I’ve been part of this club now for a very long time. We have some brilliant young players, probably the best young English players in the country.

“It is a fantastic club and they have always been good to me and supported me and I’m delighted to sign.

“We are in Division One now and I don’t think we are far off now in all competitions and the young players are gaining more and more experience.

“Bumpy is a massive reason for me signing. He has always been good to me, he has always supported me and looked after me and even when I am away with England he is always sending me messages.”