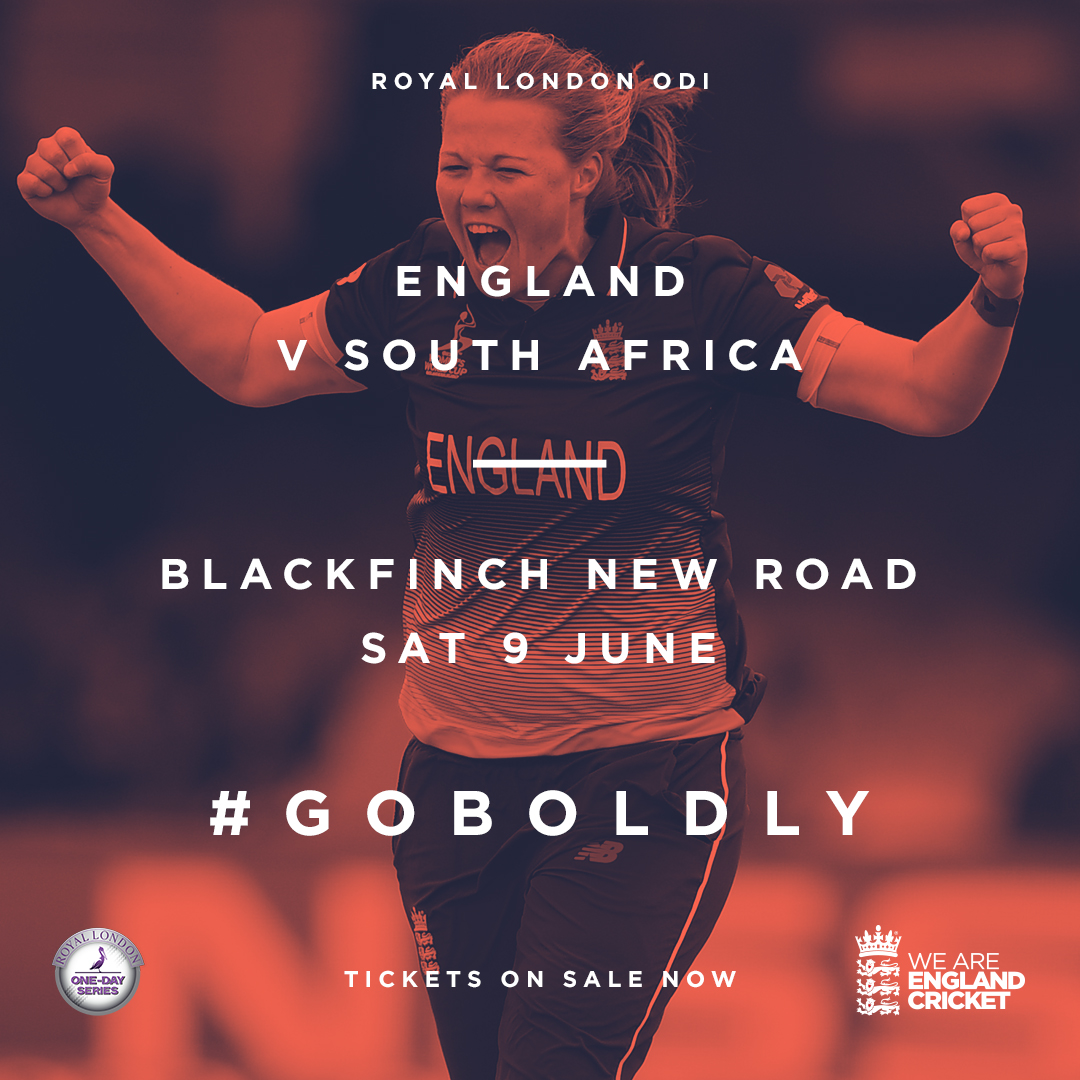 England Women have named a squad of 14 for the first two Royal London ODIs of the summer, against South Africa at Blackfinch New Road on Saturday and Hove respectively.

It will be the first time the two sides have met since last summer’s dramatic ICC Women’s World Cup semi-final at Bristol.

The opening game at Blackfinch New Road will also be the first time England have played a 50-over game on home soil since they lifted the World Cup trophy at Lord’s.

Katherine Brunt, who worked for a spell as a coach with the Worcestershire Cricket Board, Georgia Elwiss, Laura Marsh, Sarah Taylor and Lauren Winfield all return having missed the tour to India, but there is no room for World Cup winners Fran Wilson or Alex Hartley.

The England and South Africa ODI series will be followed by an IT20 tri-series also involving New Zealand, before three ODIs between England and New Zealand at the beginning of July.

England Women’s coach Mark Robinson said: “It should be a really exciting summer against two of the best teams in the world.

“South Africa are an up and coming team with some really dangerous players. They pushed us close the last time we met them and we will have to be at our best to beat them.

“It’s obviously great to have Katherine and Sarah back, and Lauren and Laura’s recent form has earned them recalls.”

England will play South Africa at New Road on Saturday June 9. Tickets are available at £10 for Adults & £1 for Juniors, click here to purchase.