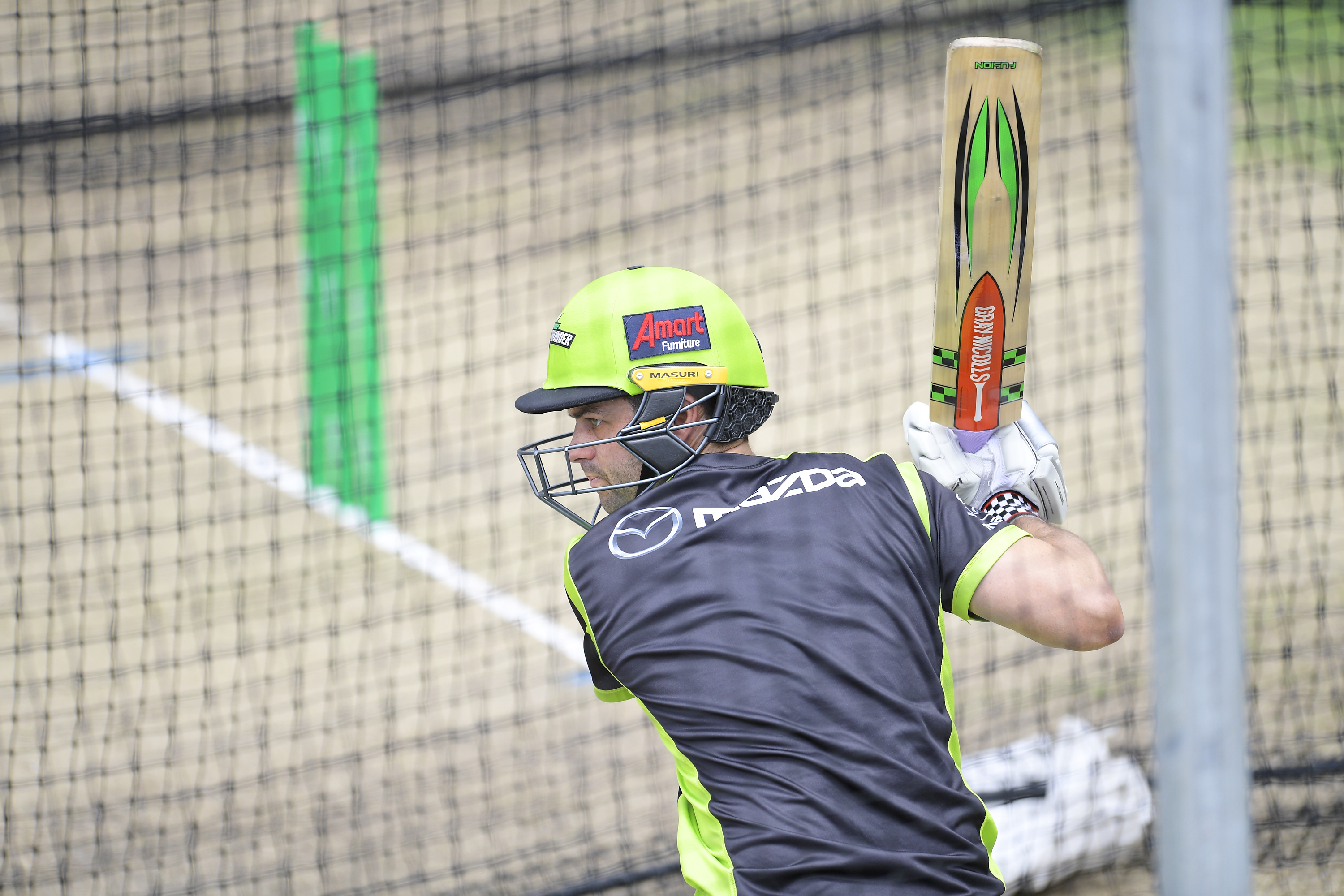 Right handed bat Ferguson replaces his South Australian team-mate and captain Travis Head who has joined up with his country for the forthcoming ODI Series with England.

He is available for the second half of the North Group programme and any potential quarter-final and semi-final.

Head Coach Kevin Sharp said: “Callum has been here two or three weeks now, has been training around the group so he has got to know the lads and is not coming in as a stranger.

“He will have a practice this morning (Monday) and be ready for Tuesday. His stats are very good in red ball and 50 over cricket and he looks a class player.

“When I have seen him practicing here, he looks very organised and has a solid technique and I’m sure he will do very well for us.

Skipper Joe Leach said: “Callum has fitted into the group seamlessly. We are excited. He’s a man with plenty of experience, plenty of class as well as being of international calibre.

“It’s a shame for us to lose Travis a little bit earlier than we anticipated but we’ve a more than capable replacement.

“He comes with a really good reputation and we are really excited to see what a player of his quality can do.”

Sharp is delighted to also have Moeen Ali available for the bulk of the remaining North Group matches ahead of the England squad being announced for the ODI-T20 Series against Australia.

Sharp said: “How long have we got Moeen for? I believe England’s first game is on June 10 and the rest of this North Group ends for us on June 7 against Warwickshire.

“If he was picked for the ODI squad, whether he is available to play in that game remains to be seen.

“We would be hopeful of having him in the games up until then and we’ve just got to be directed by the ECB really.

“Moeen is very enthusiastic and looking forward to playing for us. He was keen to get going again, he wanted to come and play

“It was sensible and right for him to have a few days at home when he got back (from the IPL).

“He’s been away in total for nearly six months and I’m sure he would have enjoyed a few days with his family.

“He has been able to recharge his batteries a little bit and I’m sure we will get the best of him.”