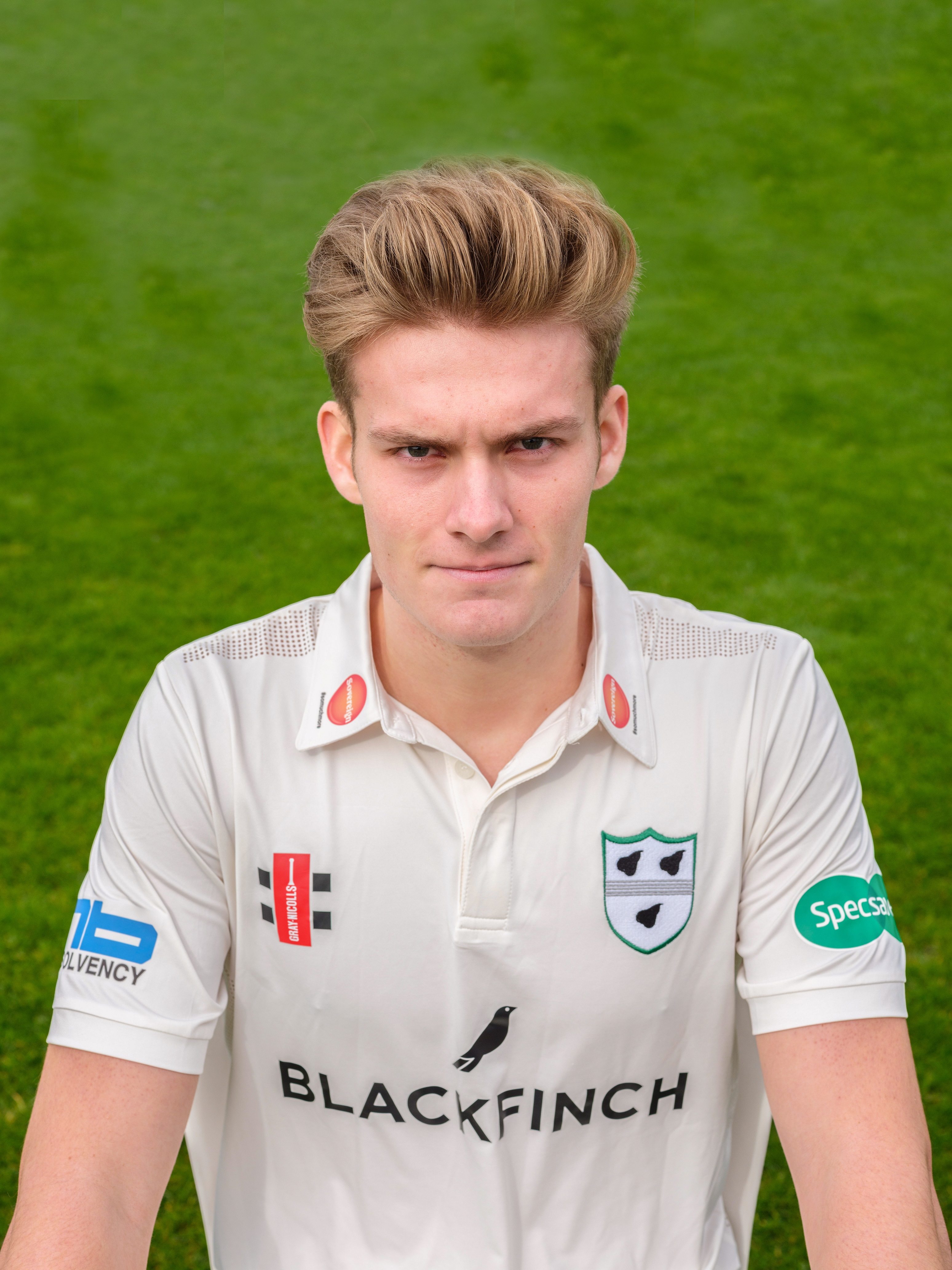 Worcestershire duo Jack Haynes and Adam Finch have flown to India as part of a Young Lions training camp after which the squad for the New Year England Under-19s tour of Bangladesh will be selected.

Batsman Haynes and paceman Finch – both Academy products – are part of an 18 strong party who will be based in Bangalore for 20 days.

Finch is now an established part of the Under-19s, having made his debut during the 2017 season, featuring in the 2018 ICC World Cup and being part of the squad for last summer’s series against South Africa.

Haynes made his Under-19s breakthrough against the Proteas.

Worcestershire Academy Coach Elliot Wilson said: “Adam, now for 18 months, and Jack, for the last six months, have been involved in England Young Lions cricket and this opportunity this winter is a great one for the pair of them.

“With Adam, I think it is a great opportunity to make sure come March time, and joining up with the professional squad, that he is another one where we go ‘he is another one ready to play first team cricket.’

“Jack has got a really challenging 12 months ahead of him. He has got A-levels to consider at Malvern College and he wants to push to be selected for the Under-19s series over in Bangladesh.

“But through what we know about Jack, he has got a really good chance of managing that really well and making sure his academic stuff flourishes, and also his cricket flourishes at the same time.”

Wilson added: “It will be different environment and different conditions in India and an eye-opener for the pair of them.

“I spent four months of my ‘gap’ year in India as an 18-year-old coaching and playing. I was based in Delhi but had some time in Chennai.

“It was an experience looking back now that ultimately shaped a lot of who I am. What you see, at that age, makes you appreciative of what you’ve got.

”For young lads to go to India and experience that will be game-changing as cricketers but also as young adults.

“I wish them both the best of luck and hope they have a great time. There is a competitive tour to Bangladesh in February and, of the lads who have gone to India, 15 will be taken on the tour and places are up for grabs.”