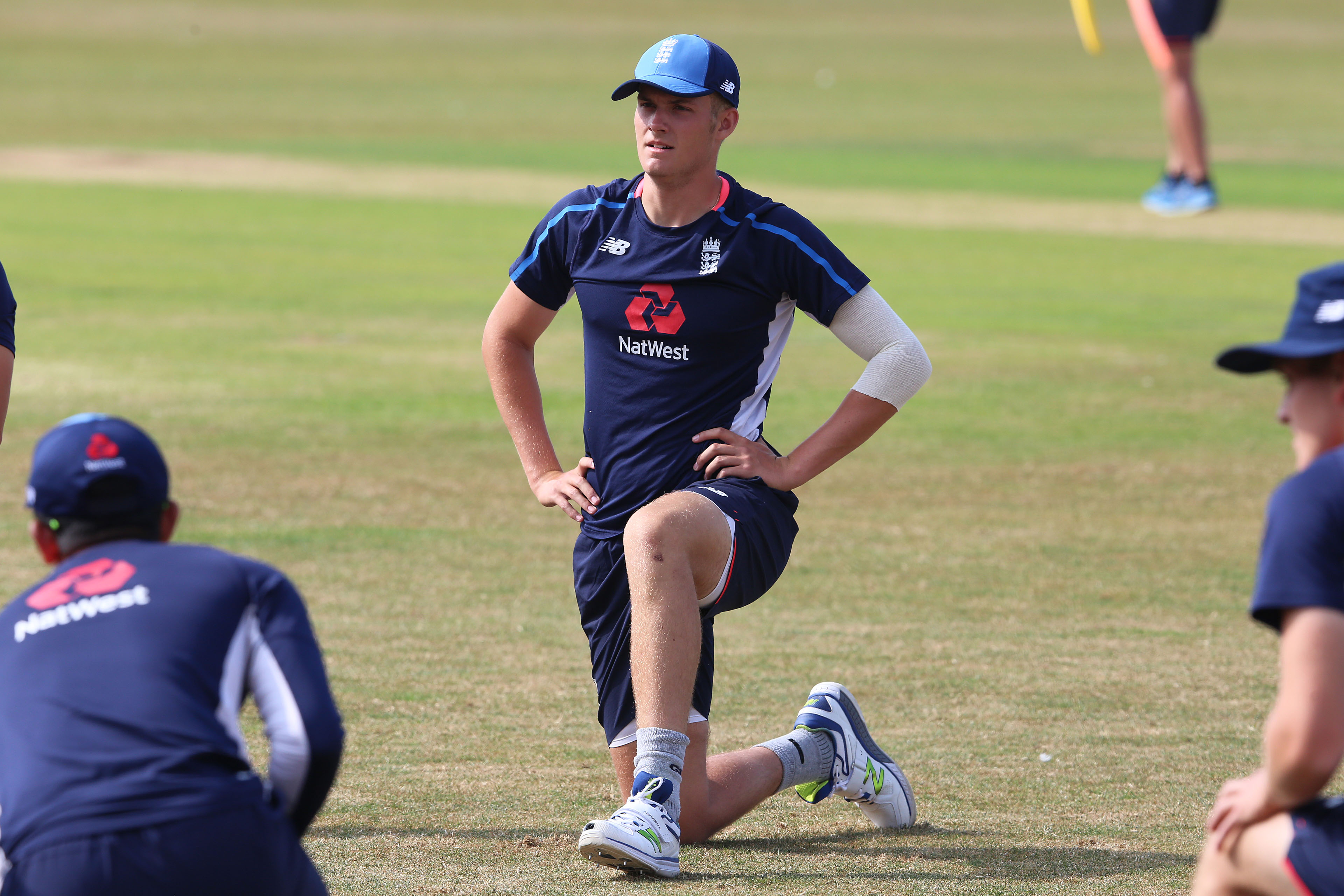 Worcestershire paceman Adam Finch has been included in the England Young Lions squad for the forthcoming tour of Bangladesh.

Finch is part of a 15 strong party selected for the two ‘Tests’, three ODIs and one T20 which will be played from late January through to the middle of February.

He first represented the Under-19s against India during the summer of 2017, was then part of the squad for the 2018 World Cup in New Zealand and also featured in last summer’s series versus South Africa.

Fellow County player Jack Haynes has suffered the disappointment of being ruled out with a foot injury while Nick Kimber (back) and Ethan Brookes (groin) were also unavailable for selection.

Somerset’s Tom Lammonby has been selected to captain the Test matches, while Surrey’s Jamie Smith will be in charge for the T20 and ODIs.

Young Lions Head Coach Jon Lewis said: “As is always the case for any trip to the subcontinent we’re expecting an extremely tough trip.

“Bangladesh are a force to reckoned with in their own conditions, as we’ve seen from when our senior side have travelled there. The subcontinent is always tricky, and we expect it to be incredibly hard.

“However I’m very pleased with this group. We worked very hard before Christmas during our training camp in India and I’m really looking forward to seeing how the players adapt to the conditions and to what they can learn from this trip as they continue their journey.”