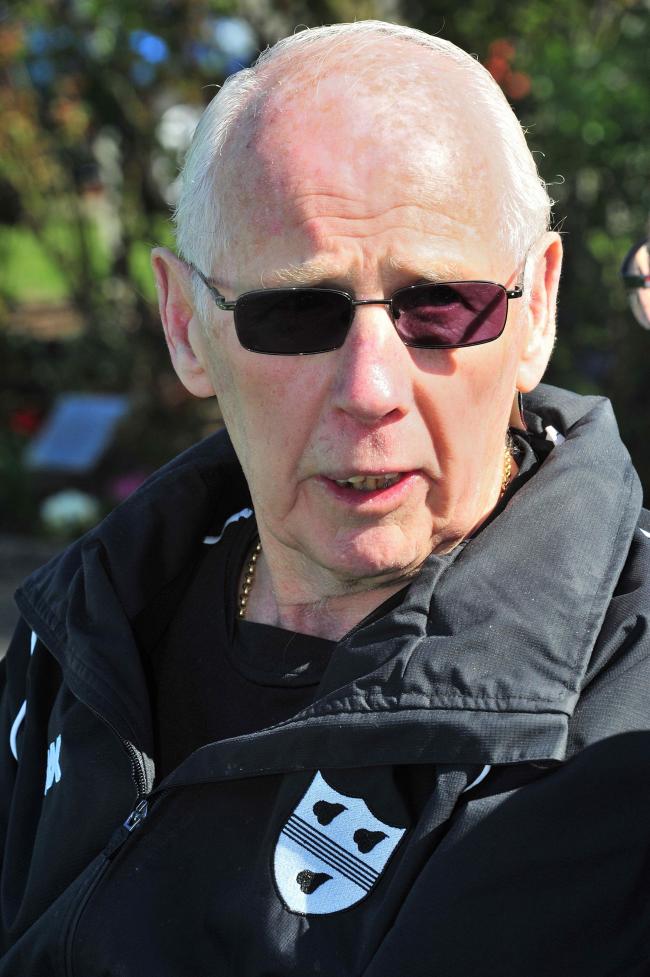 Twohig made his first Specsavers County Championship appearance in the encounter with Surrey at the Kia Oval which got underway today.

He received his cap from Worcestershire CEO Matt Rawnsley – himself a slow left armer in his days as a player at New Road – before the start of play and went onto bowl 13 overs for 33 runs in a series of short spells.

It was a proud moment for Gifford who, along with Academy Coach Elliot Wilson, has worked closely with Twohig during the past few years.

Gifford said: “I’m delighted for Ben. He has worked hard as always but really has come on this winter at Malvern College and also did well when he went to India for a couple of months.

“It takes time to develop as a spinner but he has the right personality and a good cricket brain which helps if you are a spinner – and can bat as well.

“He bowled well against Warwickshire in the Seconds this week – and also at the weekend for Kidderminster – and I’m delighted to see us have the option of being to play a slow left arm spinner.

“Ben will feel better for playing his first game and I think he has taken confidence from being in the first team squad at the start of the season.

“It is a first step and hopefully things go well and we will see a lot more of him.

“His Dad (Sean) will be delighted and I will speak to Ben this evening. We also had a good chat on Wednesday and he is always keen to learn.

“I’ve worked with him a lot over the last few years but so has Elliot (Wilson) who has done a lot with him.

“When I heard Ben was playing I texted Elliot and said ‘at last!’ because we both have been waiting for him to play.”

Skipper Joe Leach said: “We laid the gauntlet down to Ben at the start of the year. We challenged him to challenge for a first team spot and he has responded really well.

“He is full of character and, for his first day on a pitch that didn’t offer him much, I thought he was very impressive.

“Is he likely to get more games? If he carries on bowling like that, I don’t see why not. It is an impressive first day. Hopefully he can get that first wicket.

“He can bat as well. He is an impressive young lad, as are a lot of the ones who come through our system. We hope he can keep progressing and turn into a fine cricketer.”