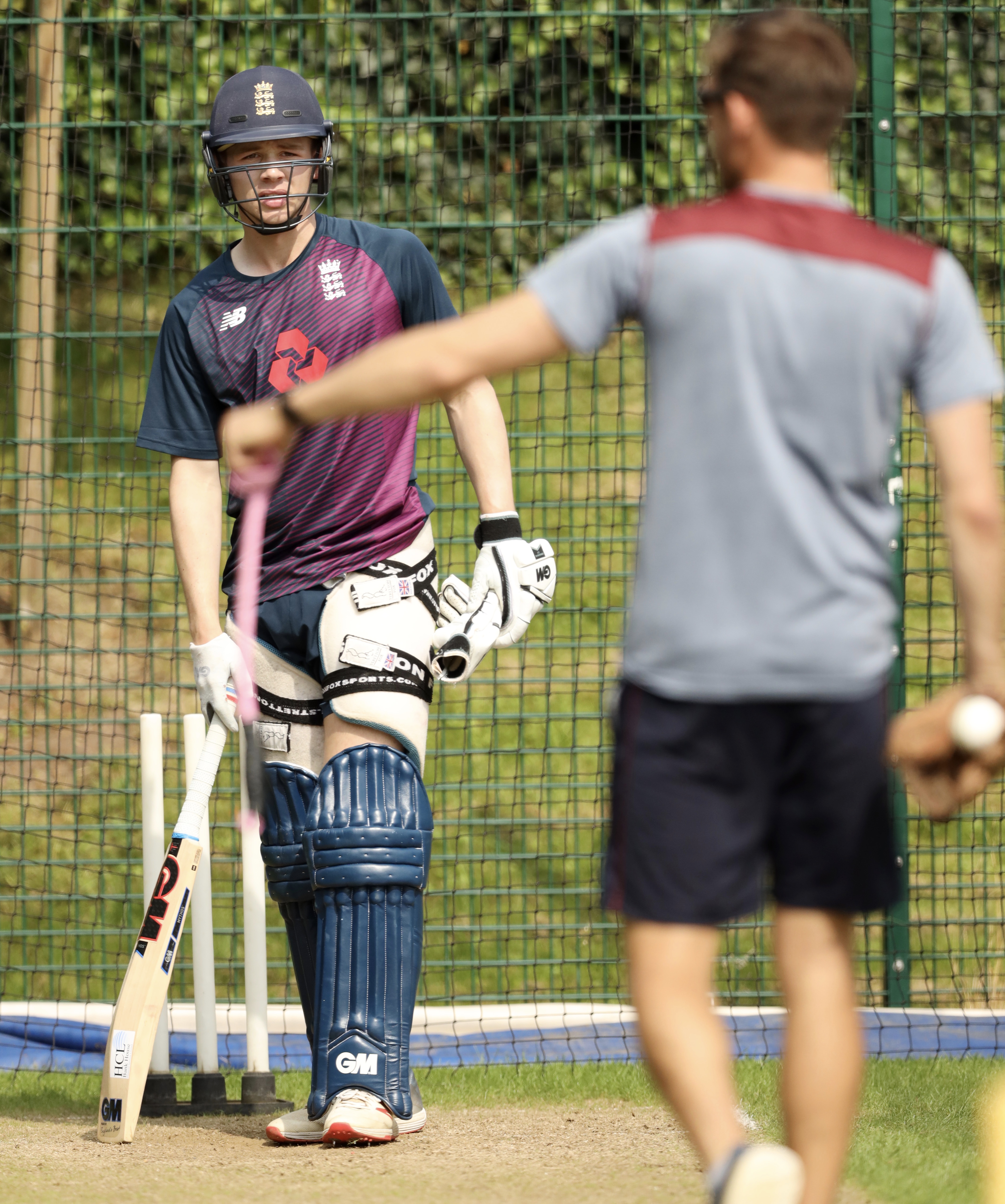 Worcestershire batsman Jack Haynes is relishing the prospect of playing for England Under-19s on his home ground at Blackfinch New Road.

Haynes has been included in the Under-19s squad for the Tri-Series also involving India and Bangladesh with two of England’s game taking place at the County’s headquarters.

Haynes, who has just completed his studies at Malvern College, made his Under-19s debut last summer against South Africa and quickly made his mark.

He scored 27 and 28 in a low-scoring Second Test at Durham – the highest run aggregate in the game by an England player – and 74 in the ODI at Gosforth.

His hopes of building on that breakthrough were hit by a winter foot injury which ruled him out of the tour of Bangladesh – and playing alongside his Worcestershire team-mate Adam Finch.

But Haynes, who signed his first professional contract with the County last summer, is back fit and firing with the aim of pushing for a first team place with Worcestershire.

He said: “I’m delighted to be selected again for the Under-19s and it’s nice to be playing at Blackfinch New Road.

“It’s somewhere I’ve not played much but obviously in the future I want to play more there.

“I’ve played a couple of games there, a second team game and a List A game last summer against the West Indies A. It is quite exciting to be playing there.”

Regarding his Under-19s debut against South Africa, Haynes said: “It was good to contribute and would be nice if I can do the same this time, maybe go on and get a couple of big scores.

“I feel as if I’ve come on as a player since then so hopefully I can go on and get some big scores and contribute a lot to the team.”

Haynes was disappointed to miss the Bangladesh trip although there was one consolation.

He said: “I was devastated. It was pretty tough. It was the first time I’d probably been injured for a good period of time.

“I was gutted to miss the Bangladesh trip. I think I would have learnt a lot but I’m just happy to be back around the team now.

“No-one ever wants to be injured but at that time I did have to do my A level work and I did manage to focus on those.”

All players selected in the England squad for the Tr-Series are also eligible for the ICC Under-19 World Cup in South Africa in early 2020.

Haynes said: “It would be unbelievable to play in that. That is obviously an incentive. I try not to think about that too much.

“I watched Adam (Finch) and Dillon (Pennington) play in the 2018 World Cup and I’ve had a couple of chats with them about how it was.

“But, as I said, I’m trying to keep it simple, playing my game and trying to be there in February.”

Haynes is looking forward to concentrating full-time on cricket with Worcestershire this winter.

He said: “I’m all done with school. I’ve had a very good five years and I learnt a lot in my time there.

“But I’m ready to move on and looking forward to the day in and day out work with Worcestershire.

“It is all about improvement and that will give me the best opportunity to improve, day in and day out throughout the whole winter.

“It is a little bit more difficult at school to get that daily practice but now obviously it’s my job so I’m ready to crack on with that.”

Haynes has already made his mark in his appearances for the Seconds this summer and has a liking for Kidderminster’s Chester Road ground.

He scored a memorable 180 not out against a powerful Yorkshire side in the 50 over competition at and last week clocked up two fifties against Northamptonshire in T20 cricket.

He said: “It was nice to get a few in that Yorkshire game. It was a bit weird really because I was literally in the middle of my revision period at school but had a couple of days available to play in the second team game.

“To get a score was really nice. I love playing at Kidderminster and it was good to contribute against a fairly strong side.”

Jack is indebted to the help he receives from his father and former Worcestershire all-rounder Gavin Haynes and would love to follow him into the first team.

He said: “He’s got a big part to play in everything I do. It’s good to talk to him and he does a lot of coaching with me.

“Is the aim to push for a first team place? Definitely. It’s about just trying to pile on the runs. That’s all I can do really and hopefully I get noticed, get picked.”