Alex Hepburn says his main goal for the remainder of the season is to try and earn a place in the Worcestershire’s side for the Specsavers County Championship promotion push. 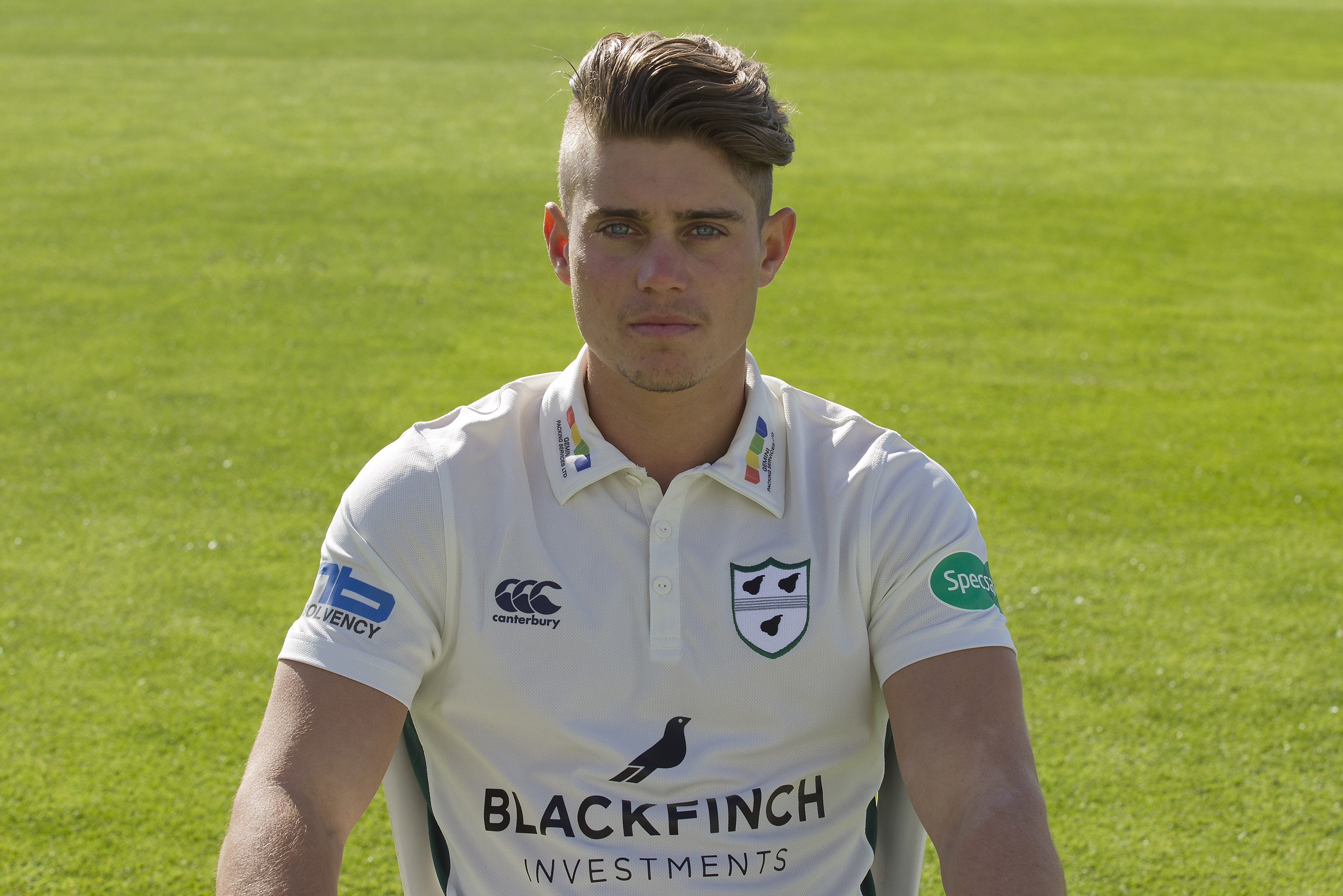 The all-rounder has been delighted to be given a run of games in the NatWest T20 Blast – two years after making his senior breakthrough in the Royal London One-Day Cup.

He returned the best ever figures by a Worcestershire bowler in the T20 competition – 5-24 against Notts Outlaws at New Road last weekend.

But Hepburn admits playing in the four-day format is a big goal after a season of consistent performances for the Seconds with bat and ball.

Hepburn said: “For me, Championship cricket is the main form I want to be playing in. We want to push for promotion, if not win the league.

“It is a big thing for me to try and get into that side and hopefully get promotion.

“Putting on that baggy green for Worcestershire is a huge honour. I’ve yet to be capped and that is main goal for the rest of the season, to definitely push my case for red ball cricket.”

Hepburn admits performing on a regular basis for the Seconds is a key factor in trying to stake a claim for a senior spot and he is targeting becoming a genuine all-rounder.

He said: “I think consistent is a massive word when it comes to cricket. As a batter, you can get a hundred, then miss out for six innings and then get a half century.

“Stringing scores together is what gets you noticed and hopefully this year I’ve become a lot more consistent.

“That’s been my main goal. If you are a consistent cricketer, you back yourself to go out and do your job nine times out of ten.

“This year in the second team has been one of my years.

“Cricket is a funny game and things change but hopefully my season continues the way it has been.

“In terms of bowling, I’ve been a more regular second team bowler this year. We’ve had a quite a young group of bowlers like George Scrimshaw, Adam Finch, Dillon Pennington.

“So for me it has been become a bit more of a senior role and I have loved it. My bowling is one of those things I want to kick on and hopefully become a genuine all-rounder rather than looked at as one or the other.”

Hepburn added: “Am I a batsman who bowls at present? I think it depends on the format. In T20 cricket, in the Seconds I’ve been opening the batting and I’d say I was an all-rounder.

“But obviously coming into the first team, like I dida couple of years for the one-day stuff, I’d play as a bowling all-rounder.

“I’m going to keep trying to improve my batting so I can get a spot in that top six.”