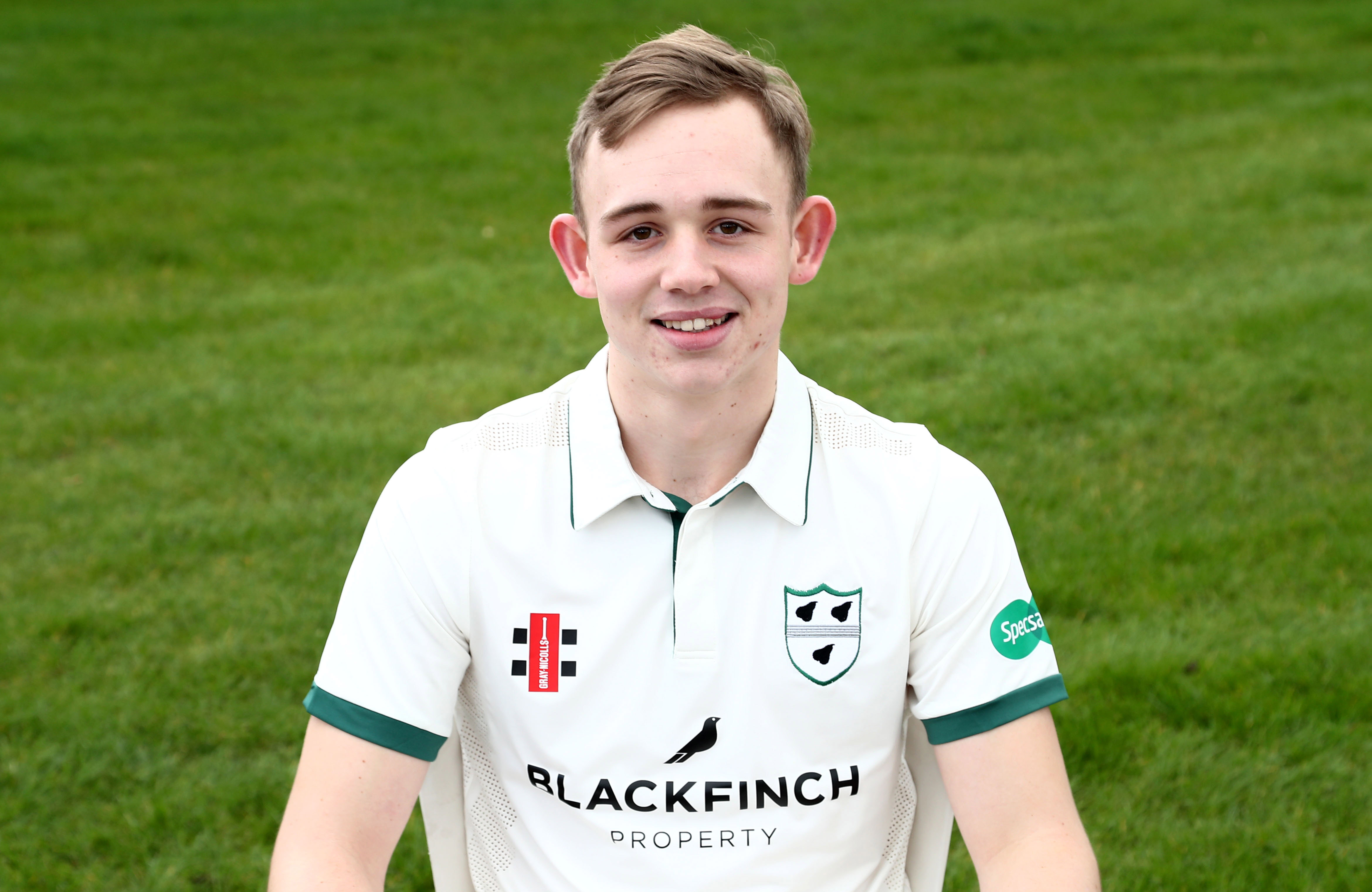 Jack Haynes will make his senior red ball debut for Worcestershire against Australia – with the chance to stake a claim to be involved during the remainder of the campaign.

Haynes has been handed an opportunity after impressive form in the Seconds and most recently for England Under-19s in the Tri-Series against India and Bangladesh.

He is part of the strongest available side being fielded by the County for the three-day fixture beginning tomorrow at Blackfinch New Road.

Haynes last week signed a contract extension with Worcestershire until the end of the 2022 season.

First Team Coach Alex Gidman said: “Jack is an exciting player. He is still very young but is very mature and level-headed in his approach to cricket.

“He has just finished school but his experiences with the England Under-19s have put him in the frame. I have spoken to their coach, Jon Lewis, and he is very supportive of what we are doing.

“It is a great opportunity, as with a couple of others who are playing, to stake a claim for the first team for the rest of the season.

“It is the start of the final red ball leg of the season. I have talked about people performing in the second team and Alex (Milton) has got two hundreds in the last three games, Felly (Tom Fell) has done well in white ball cricket and Josh (Dell) has got a few runs.”

Milton will take over behind the stumps from Ben Cox who is being rested along with all-rounder Ed Barnard after a heavy stint of cricket recently even though both were keen to play.

Paceman Josh Tongue returns to first team action for the first time since late May after suffering a nerve tissue injury in his upper arm.

Gidman said: “It is as strong a team as we could put out and it’s a great occasion for the club. To have one of the best international teams here for three days is really exciting.

“It is a really good opportunity for all of us – coaches and players – to watch, play against and to learn from them and really enjoy the experience.

“Whatever team Australia put out, I know our guys will be really excited about the opportunity to play against them.

“The expectation levels have to be realistic from the guys. It’s more about testing themselves and going through the experience and learning from it and having a real good idea of where they are at compared to the best in the world.

“It will be a great learning experience and hopefully prove a huge amount of motivation for whoever plays to try and reach those levels one day.”
—
WORCESTERSHIRE