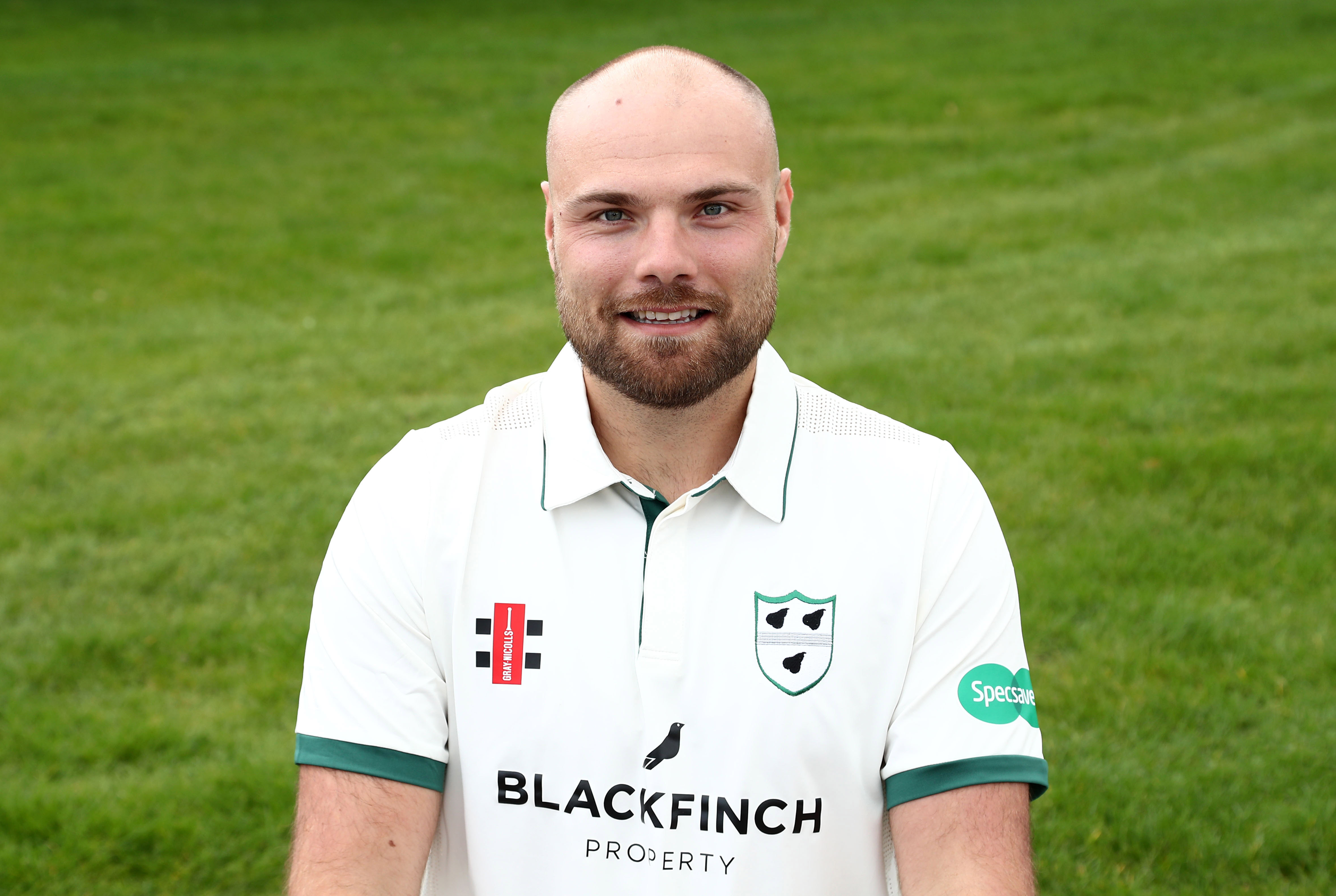 Worcestershire club captain Joe Leach gave his reaction at the end of a topsy-turvy opening day in the Specsavers County Championship meeting with Lancashire at Emirates Old Trafford.

Leach told BBC Hereford-Worcester’s Frank Watson: “I think at lunch-time we were staring down the barrel of something not very pretty at all so, for the way we fought back those last two sessions, the boys can be very pleased.

“There is still a long way to go and a lot of work still to do to totally rectify the situation but we are well on our way.

“We’ve had one of those mornings. The pitch looked an obvious ‘bat first’ pitch – dry and cracked, exactly what you would expect coming here.

“You are up against the leading England wicket-taker of all time (Jimmy Anderson) and Graham Onions has played a lot of international cricket.

“They just seemed to have everything go their way, a couple of marginal decisions which on another day might have gone our way, and all of a sudden you are facing have new batsmen constantly being in and those guys bowling long spells with the new ball.

“It was a real challenge but credit to the way Ben (Cox) and Wayne (Parnell) negotiated that period up until lunch and it set us up for after lunch.

“We managed to scrap and get up to what is not a par score by any stretch of the imagination but is something we can bowl at and gives us a chance in the game.

“It is one of our major strengths that we bat all the way down and I don’t think I’ve batted at number ten in a first class game before.

“That is credit to the guys in that lower middle order that they care about their batting and want to contribute and hopefully it is an advantage that holds us in good stead over other teams in the division as well.

“I couldn’t really have asked for much more in that last session (five wickets). It’s sometimes easy when you are behind the eight ball to chase the game and end up in an even worse situation.

“But I asked for patience from the boys and that is exactly what I got.

“Over nearly 37 overs, we put the ball in really good areas. An exceptional session and we deserved the two late wickets at the end to make it our session.

“We are going to have to come again hard in the morning, stay nice and patient and draw the game out over a long period of time and take our chances when they come.”