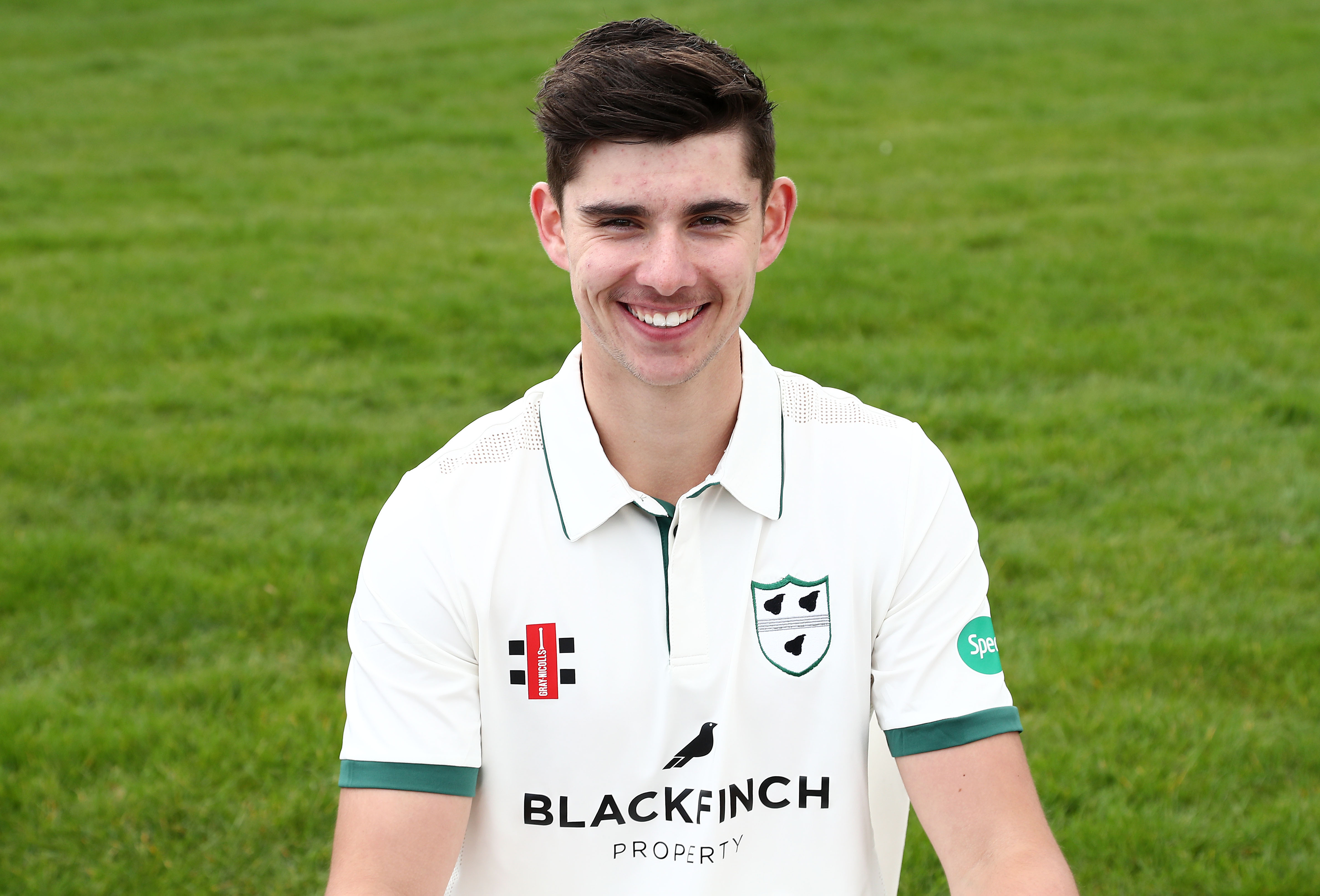 Josh Tongue is targeting another England Lions call-up in 2020 – and hopes this time it will be third time lucky.

The Worcestershire CCC paceman was selected for the 2017-2018 Lions tour of the West Indies – after being part of a training camp in Australia – and the late 2018 meeting with Pakistan in the UAE.

It followed Tongue’s 47 wickets in 14 County Championship matches in 2017 and then 40 in 11 games the following summer.

Both times he was forced to pull out because of an ankle injury and metatarsal stress fracture respectively.

But Tongue is now fully recovered from a side strain sustained towards the end of last season at Northampton and looking ahead with only positive intentions.

He is still just 22 and aiming to stay on the park and take plenty of wickets for the County to bolster his international chances.

The Redditch born player said: “The injuries have all been different ones and at the wrong time of the season really.

“I had the ankle injury with the Lions squad in Australia and was ruled out of the West Indies tour.

“Then towards the end of the 2018 season I actually got called on the third day of the match with Yorkshire by Ed Smith (National Selector) who said I was in the Lions squad.

“I was buzzing about that happening and the next day was when I got injured with the metatarsal.

“One day of happiness turns into the next day when I’m injured and I can’t go abroad and play for the Lions.

“Is that still a target for me? Definitely. It came back to me when this winter’s squad was being announced.

“I want to be involved with the Lions again and hopefully I will have a good year with the ball, stay fit, and wickets come along and I can get back onto the Lions (radar).”

Tongue added: “To have actually been picked a couple of times is encouraging in itself.

“I’m still young. Some of the people that go on the Lions now are a lot older than me.

“I was fortunate that first year when Jamie Porter (of Essex) got injured and Andy Flower phoned to say I had been called up.

“I’m trying to think more ahead now. Injuries have gone now. There are no positives to be gained from looking back at injuries.”