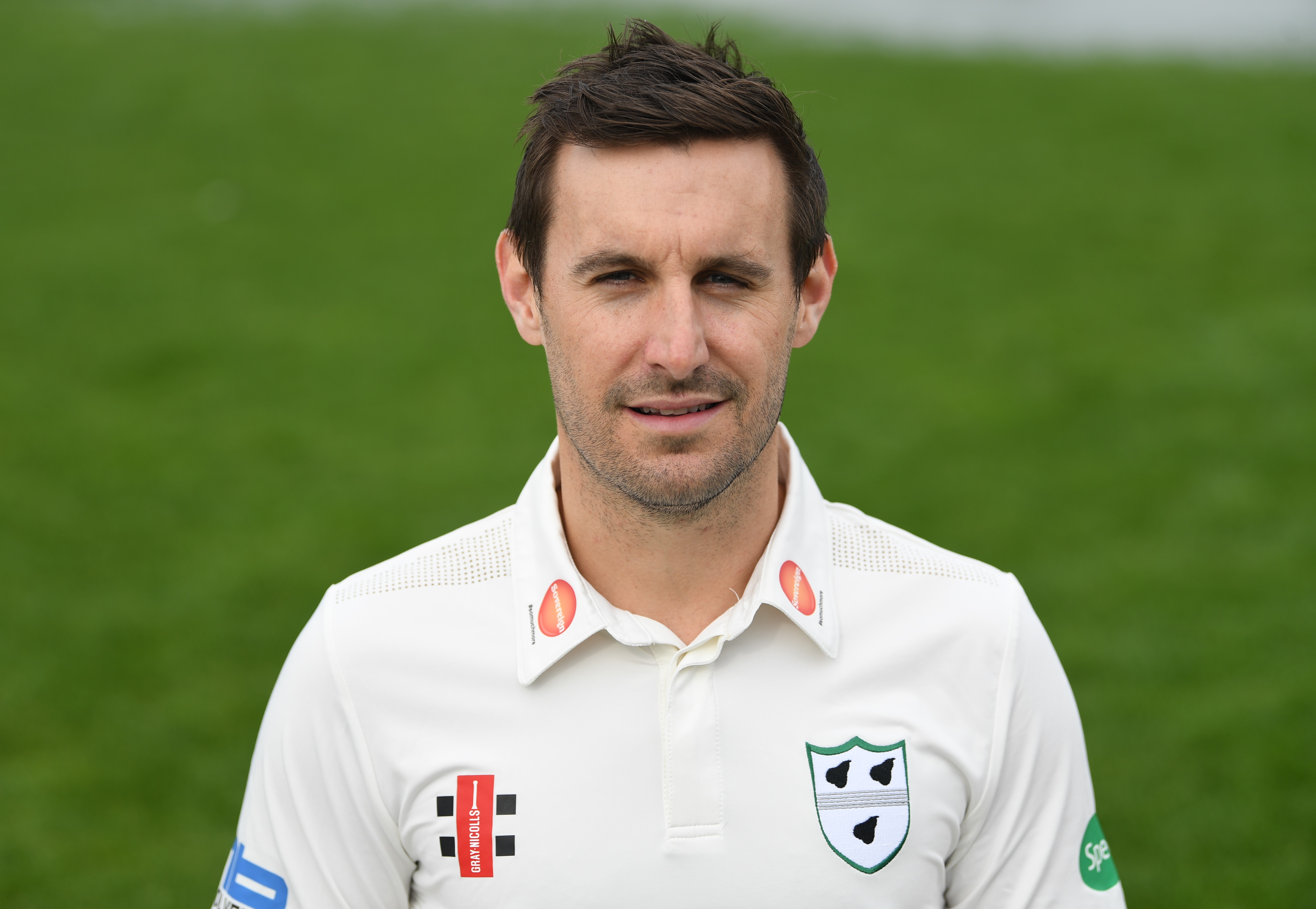 Daryl Mitchell hit a splendid first century of the season in the Specsavers County Championship to lead a Worcestershire recovery to 247 all out – and then Ed Barnard picked up four wickets in 16 balls on the opening day of the home clash with Lancashire.

Mitchell went to three figures off 161 balls with his 17th four – a cover drive at the expense of spinner Stephen Parry.

His efforts enabled Worcestershire to recover from 81-5 after being put into bat.

Lancashire reached 77-0 but then, after Charlie Morris had made the initial breakthrough, Barnard produced a devastating spell.

Mitchell had been given good support by Barnard (21) and Ross Whiteley (32) in stands of 66 and 79 for the sixth and seventh wickets respectively.

The 34-year-old was eventually last out for 118 after striking 19 fours in his excellent 185 ball knock.

Mitchell had also scored a century against Lancashire in the Royal London One-Day Cup match between the two counties.

Joe Moennie (4-43) and Jordan Clark (4-56) were the most successful bowlers for the Red Rose county.

Opener Martin Guptill (2) – on his Worcestershire debut –  tried to leave a Graham Onions delivery which followed him as he edged through to keeper and captain Dane Vilas.

First change bowler Mennie clipped the off bail of Joe Clarke, who had hit four boundaries in his 21, and then struck twice in two balls.

Worcestershire captain Brett D’Oliveira, deputising for the long term injury victim Joe Leach, was lbw for eight and the next delivery saw keeper Ben Cox (0) nick a delivery to Vilas.

But Barnard dug in to help Mitchell launch a recovery before he was bowled by the returning Mennie.

Whiteley, making his first Championship appearance of the season, hit two sixes in his quickfire knock before he was yorked by Clark.

He then had Charlie Morris (0) caught behind and Steve Magoffin (0) held at cover by sub Saqib Mahmood before Mitchell skied a chance to Bailey at cover.

Mahmood was fielding as a replacement for Hameed who suffered a finger injury when fielding at slip attempting to catch a nick by Mitchell off Bailey when on 67.

Lancashire openers Keaton Jennings and Alex Davies survived against some accurate bowling until the 25th over but then the wickets started to tumble.

A magnificent diving catch at mid wicket by Guptill accounted for Davies (43) after he had pulled a Morris delivery and then Barnard wreaked havoc.

Parry (0) lobbed up a return catch, Hameed (0) was bowled by a superb delivery, Chanderpaul (0) drilled a catch to Pat Brown at point and Jones (0) was lbw to the last ball of the day.