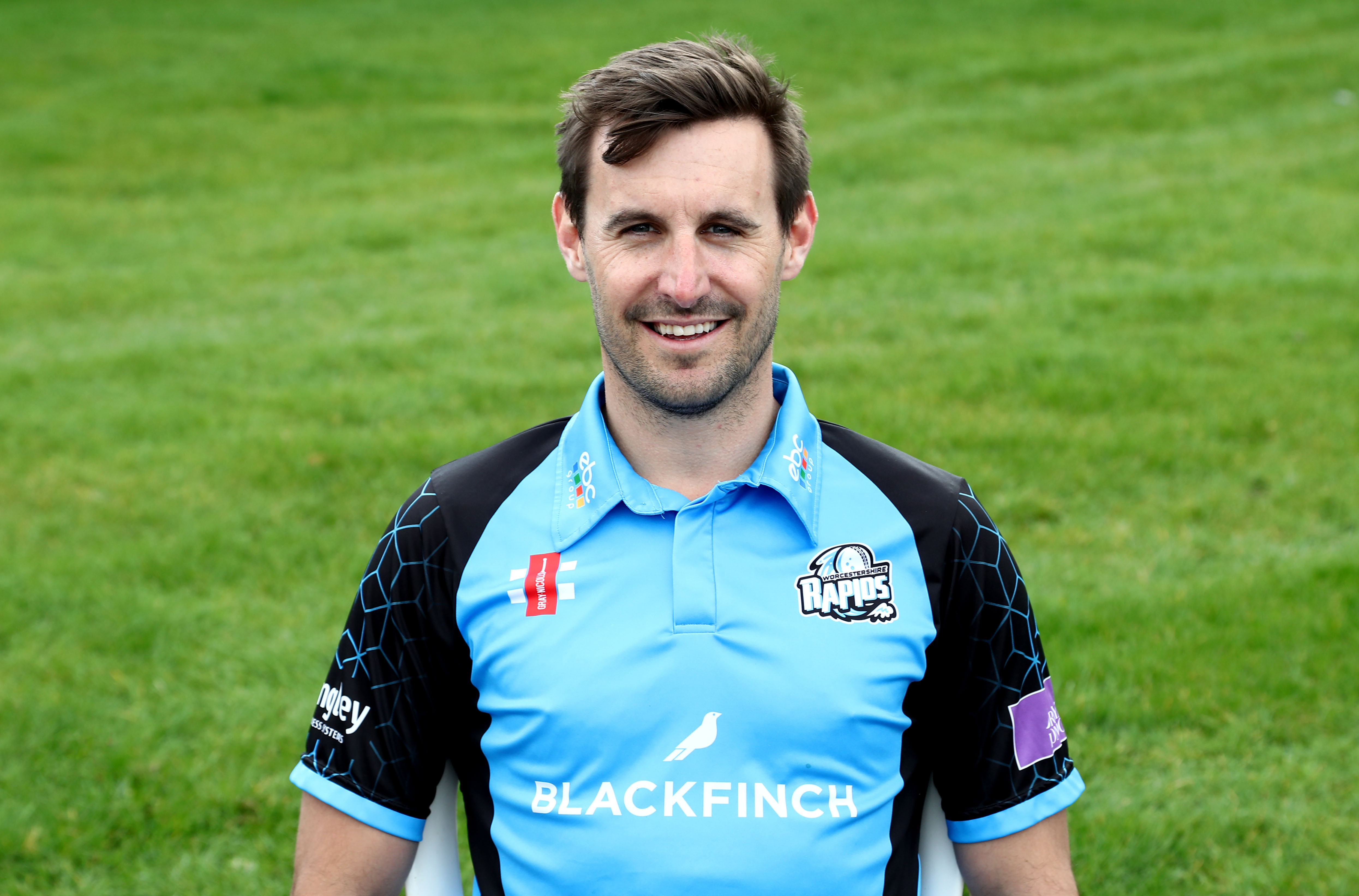 Daryl Mitchell’s T20 career has gone full circle as he prepares to achieve another personal milestone when the Vitality Blast gets underway next week.

The Worcestershire Rapids player’s next appearance in the Blast will be his 150th in T20 cricket – all of them for the County.

The holders take on Notts Outlaws at Trent Bridge next Thursday evening followed by the sold out clash with Birmingham Bears at Blackfinch New Road the following day (July 19).

Mitchell made his T20 debut in 2005 as a lower order batsman-bowler and returned to that role last summer when he played 15 of the Rapids 16 completed matches.

In between have been stints in the middle order and even opening the innings – the role he occupies in red ball cricket and in which he clocked up his 200th first class appearance this week against Derbyshire at Kidderminster – 196 of them for Worcestershire.

Mitchell said: “You don’t set out to hit these milestones but it shows a decent longevity in the game and relative consistency I’ve had in the game so far and something I’m pretty proud of.

“It’s not been so much this year unfortunately so far but over a period of time I’m relatively pleased with my efforts and hope it can continue for a couple more years yet.

“I guess 200 first class appearances for Worcestershire would be a bigger achievement in reaching that milestone for one club.

“With the T20 appearances, I guess timing is important really. I came into the side relatively early on after the competition had started. From 2005 on, I’ve been in the side pretty regularly.

“I remember my debut was at Taunton and I guess I’ve gone full circle in my T20 career.

“In those days I was that lower order batter who bowled quite a bit. I’ve gone through phases of batting in the middle order and the top of the order.

“Last year I was back down to where I started really, batting eight or nine and being more of a bowler.

“I’d love to have the opportunity to bat back up the order at some point but it’s about putting in some performances and trying to force my way back up.”

The Rapids lifted the trophy for the first time after defeating Gloucestershire in the quarter-finals and then Lancashire and Sussex on finals day at Edgbaston.

Mitchell said: “The finals day and the quarter-final are games that will live long in the memory. Having been to half a dozen or so quarter-finals before and not winning and then to get over the line against Gloucestershire was a special feeling.

“It was nice to contribute with the ball in that game and obviously finals day is one that will be remembered by everyone.

“It was a fantastic day, a brilliant atmosphere and I think we were worthy winners on the day.”

Moeen Ali and Shantry are next in line in terms of T20 appearances with 90 apiece.

His first appearance in the competition against Somerset at Taunton saw him pick up the wickets of Carl Gazzard and James Hildreth and he finished with 2-26.