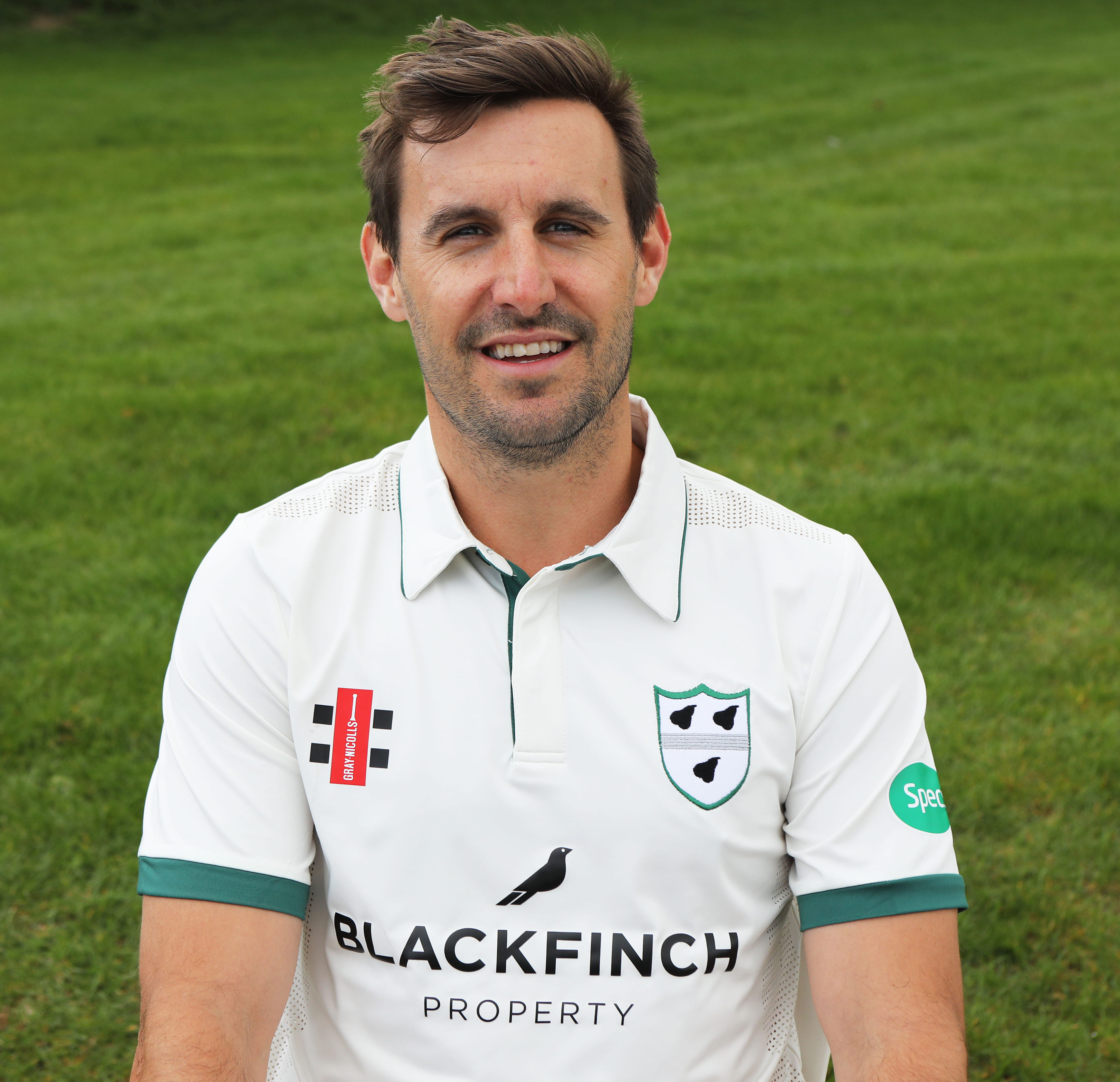 Daryl Mitchell says Worcestershire’s players are refreshed and looking forward to the challenges ahead as they continue preparations today for the return Specsavers County Championship match with Lancashire at Blackfinch New Road beginning next Monday.

The squad have been back into their extensive training routines and net sessions since Wednesday morning after being given a mini break by First Team Coach Alex Gidman.

The bulk of the players featured in nine Royal London One-Day Cup matches immediately followed by a trio of Championship matches against Durham (home), Lancashire (away) and Middlesex (home).

Now ahead are back to back home Championship games with the Red Rose county (June 10-13) – the current Division Two leaders – and Sussex (June 17 to 20).

Opener Mitchell said: “Did the break come at a good time? Absolutely. We’ve had a tough couple of games, against two very good sides let it be said, particularly at Old Trafford on a difficult wicket for batters certainly.

“As a batting group, it’s been testing during the last two and a half games against some good bowling in difficult conditions.

“It was nice to have a regroup, almost like a mini pre-season going into the next game with a few training sessions.

“It was good to have a couple of days away from cricket, watch the Champions League final, play a bit of golf and come back refreshed and revitalised looking forward to the challenges ahead next week.”

Gidman said: “Win or lose against Middlesex, the lads deserved the break. Had we won, I wouldn’t have been sitting there afterwards saying it would be nice to carry on. We needed the break regardless.

“It’s been some intense cricket and, although the Lancashire lasted only three days and we lost nearly a day to rain versus Middlesex, it doesn’t make it any less tiring.

“The lads are still mentally working very hard and they have been able to switch off and recharge the batteries.

“We’ve got two big games in two very good teams in Lancashire and Sussex coming up.

“Do the coaches switch off? I probably won’t switch off until the end of September so that answers that one. When you care and you want guys to do well, it’s naturally very hard to switch off.

“It’s not an easy thing to do. It’s not a plea for sympathy. It’s the nature of the beast.

“You constantly think about the game and how we can get better and what we can do as coaches to try and help the lads perform on the pitch.”