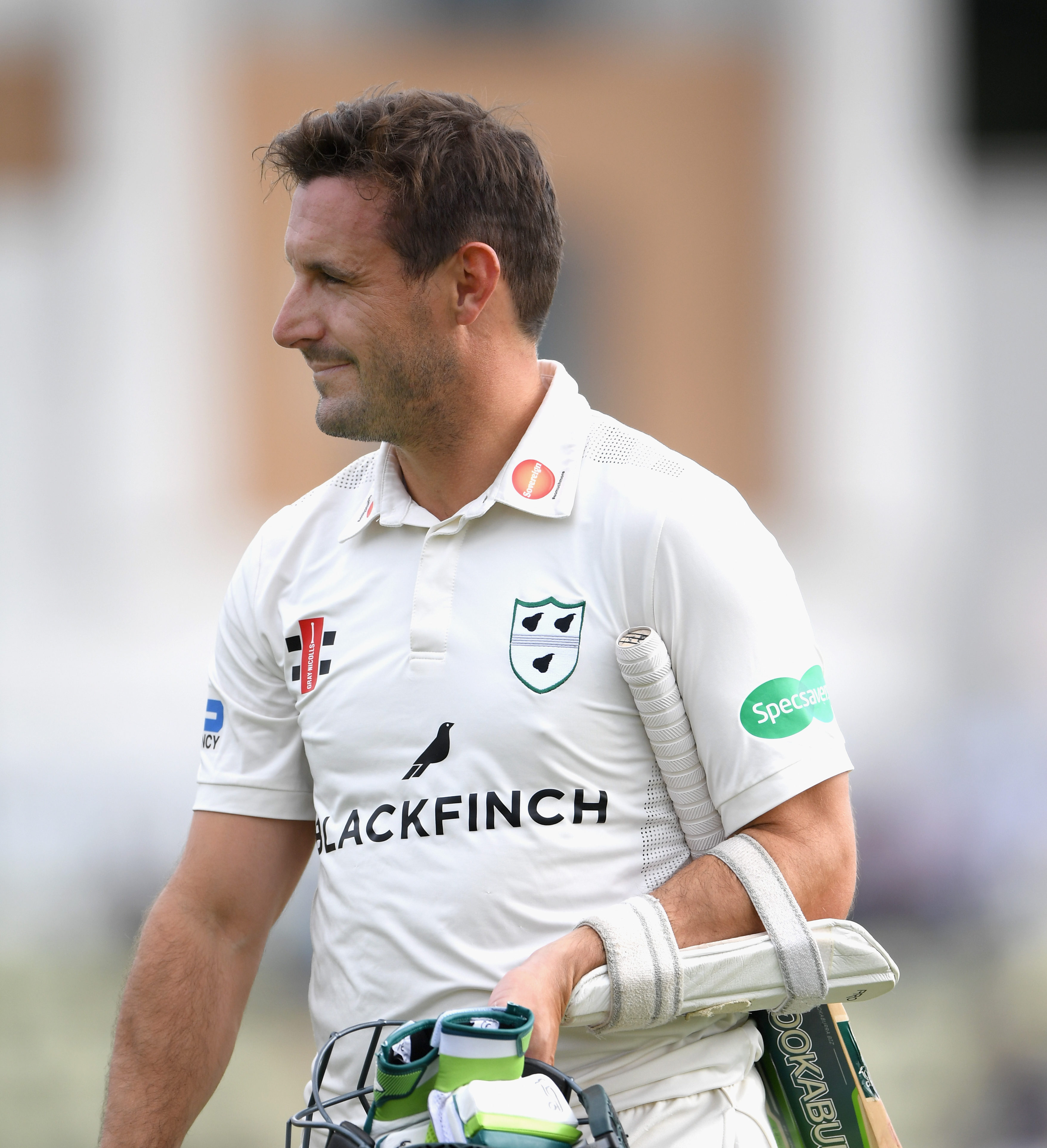 Worcestershire opener Daryl Mitchell finished as the fifth highest run-scorer in Division One of the Specsavers County Championship for the 2018 campaign.

Only two players in Surrey’s Rory Burns and Somerset’s James Hildreth topped the 1,000 run mark in the top flight.

It is an indication of the dominance enjoyed by ball over bat for much of the summer in the first class game.

Mitchell ended up with 957 runs after scoring four centuries to add to his seven tons in helping the County to promotion 12 months earlier.

It included a career best haul of 6-37 against Somerset at Taunton.