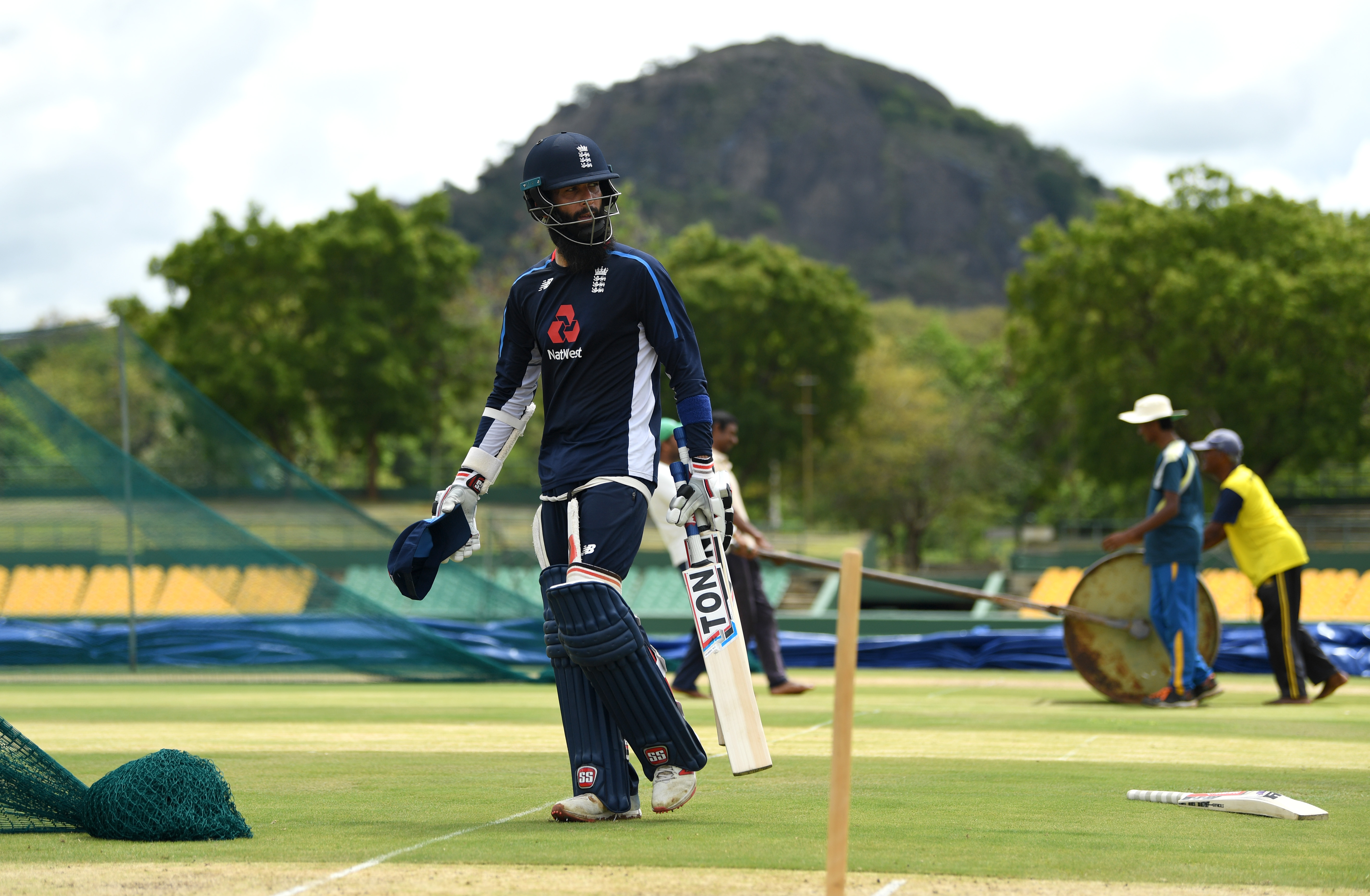 Moeen Ali and his England team-mates have arrived in Sri Lanka for the ODI Series and IT20 Series against the host nation.

The Worcestershire all-rounder and his team-mates touched down in Colombo just four days after the climax to the English domestic season.

England will play two 50 over warm-up games in Colombo on Friday and Saturday ahead of five ODIs from October 10 to 23 and a TI20 on October 27.

Worcestershire Vitality Blast captain Moeen will be amongst the England players then staying on in Sri Lanka for a three match Test series until the end of November.

The 31-year-old is expected to bat at number three – the role he fulfilled in the second innings of the fourth Test against India at the Ageas Bowl and in both innings at the Kia Oval.

After being left out of six successive Tests against New Zealand, Pakistan and India, Moeen regained his place at the climax of the campaign and was awarded a new central contract by the ECB last week.
—
SRI LANKA SERIES DATES