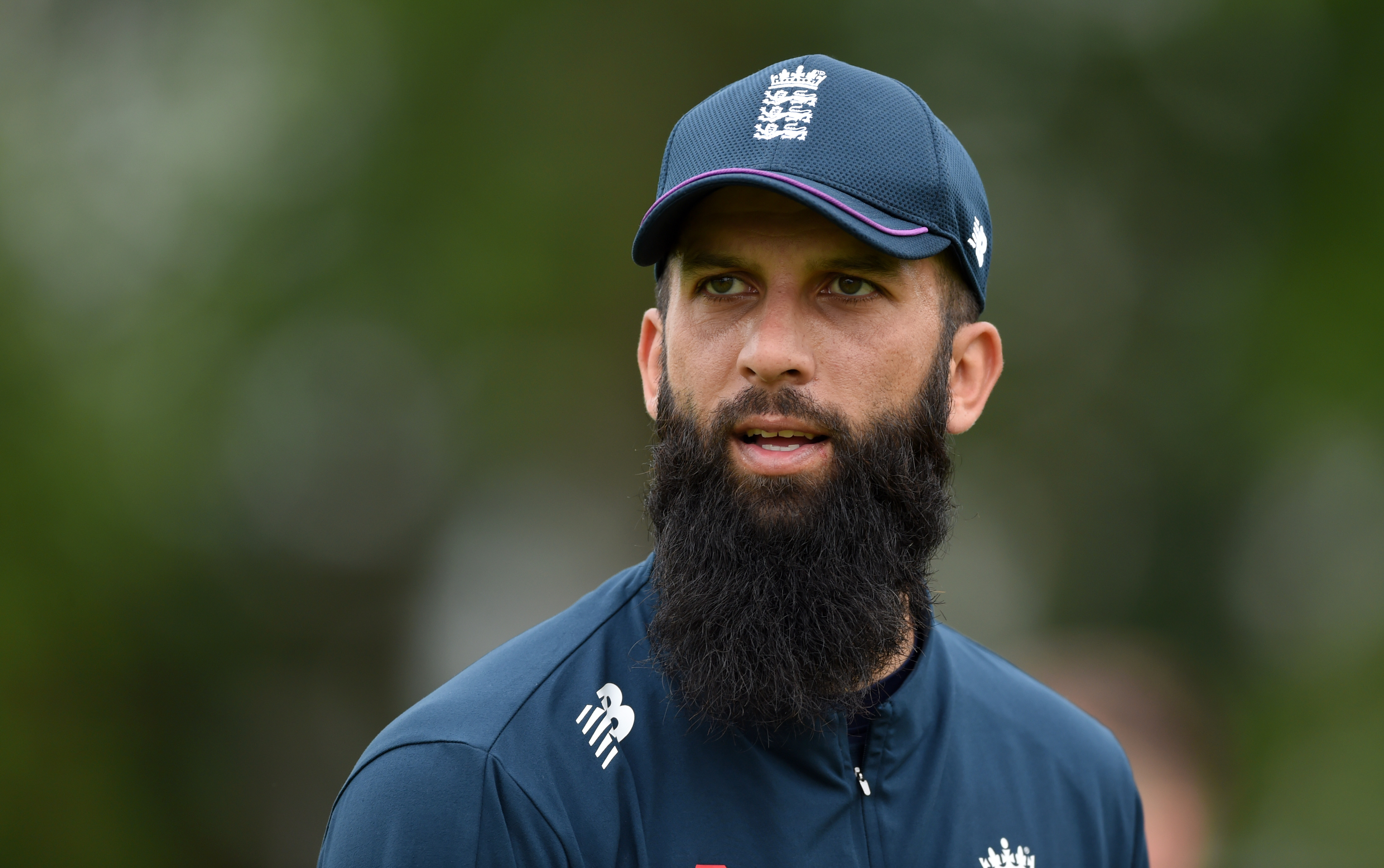 Moeen Ali has received a new ECB men’s central contract for the 2019-20 season.

The Worcestershire all-rounder has been awarded a white ball contract.

The 32-year-old was a member of the England squad which won the 2019 ICC World Cup, playing in five of the group matches.

He has been a regular part of England’s successful white ball team captained by Eoin Morgan.

Moeen, the Worcestershire Rapids Vitality Blast captain,  previously had been awarded a contract across all three formats of the game.

The selectors have awarded 10 Test contracts and 12 White Ball contracts.

Sussex fast bowler Jofra Archer receives a Test and a White Ball contract for the first time after his successful debut international season.

Yorkshire’s Adil Rashid – like Moeen – has received a White Ball contract, having had a contract across all three formats last year.

Nottinghamshire’s Alex Hales, Surrey’s Liam Plunkett and Yorkshire’s David Willey miss out on a White Ball contract for the 2019-20 season.

In addition to Test and White Ball central contracts, selectors can award a limited number of Increment contracts. Burns, Denly and Somerset’s Jack Leach have been awarded Increment contracts in relation to 2018-19 in recognition of their performances for the team through the contract year just finishing.

Leach and Surrey’s Tom Curran are recipients of Increment contract for the 2019-20 contract year commencing 1 October 2019.

Test specialists and those playing in all forms of the game will have their salaries paid in full by the ECB. From 1 February 2020, the start of the ECB 2020 Financial Year.

Those on White Ball contracts will move from receiving a supplement on top of their County salary, to having their salaries paid in full by the ECB as per Test contracted players.

Under the structure, players in both formats receive a ‘ranking’ based on their performances on the pitch, as well as a number of other factors, including off-field contribution, fielding and fitness. Those rankings then correlate with the level of remuneration.

The contracts, which cover a 12-month period commencing 1 October 2019, have been awarded to the following players: