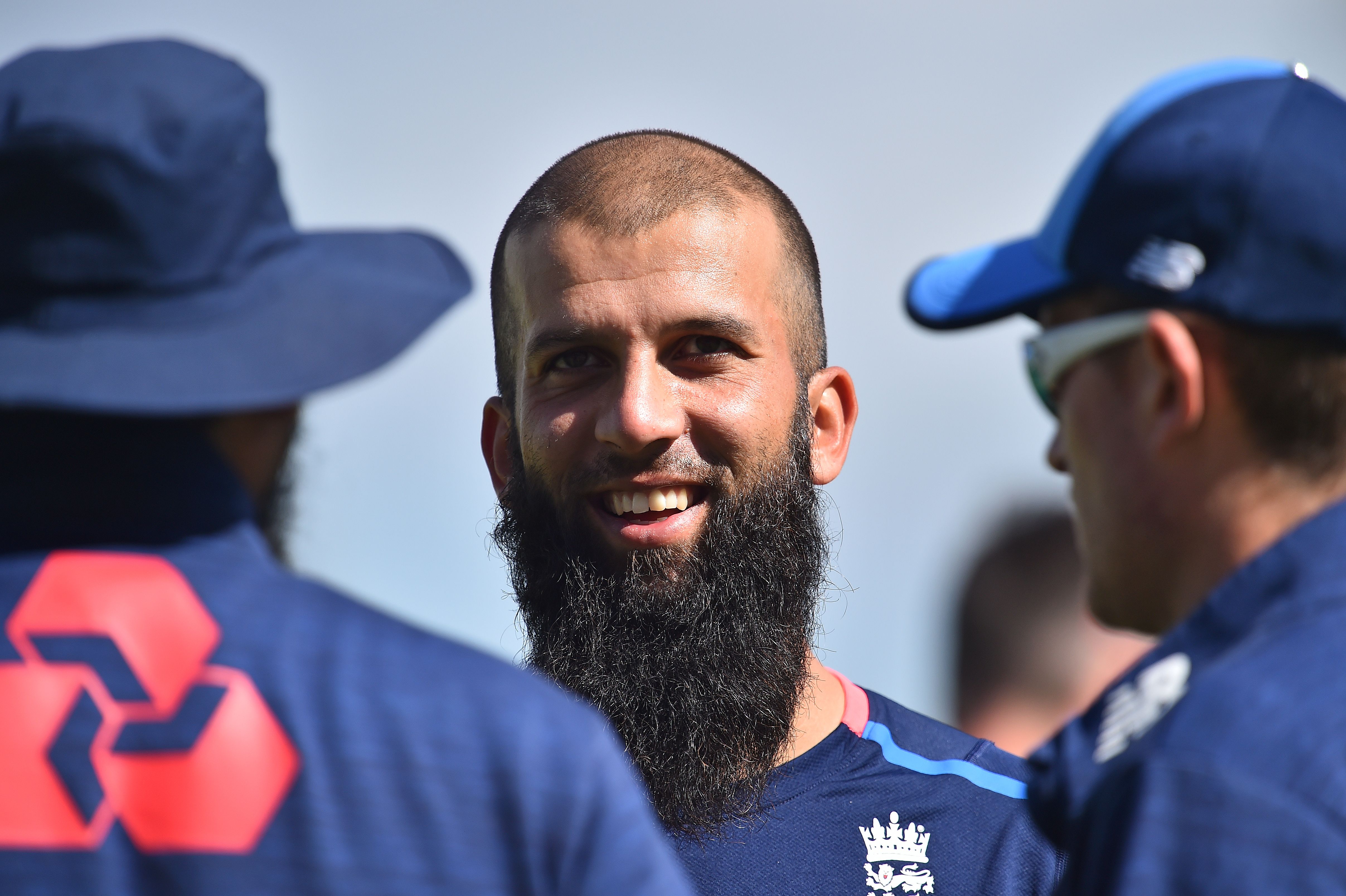 The Worcestershire all-rounder was overhauled by Jimmy Anderson and Ben Stokes during the final Test against the West Indies at Lord’s.

After a fine summer, Moeen had a quiet game whereas Anderson became the first English bowler to take 500 wickets in Test cricket and followed up by taking a career-best seven for 42 to set up England’s nine wickets victory.

Anderson earned 32 rankings points for his second innings efforts and ended the match with 50 points.

Those points took Anderson to 203 in seven Tests this season and enabled him to leapfrog Moeen Ali.

Stokes finished in second place on 183 points having earned 26 points for taking six for 22 in the first innings at Lord’s and 31 for his 60 in England’s first innings.

Stokes finished the Lord’s Test with 45 points and which took him to 196 in this season’s Tests, 13 more than Ali.

Anderson’s Test Match performances have also taken him to fourth place in this season’s overall England PCA MVP which covers all formats.

Stokes has now gone top of the table with 281 points, displacing Root who has dropped to second with 273 points.

Moeen is third on 228 points with Jonny Bairstow fifth with 168 points, 97 of them in Tests.

The PCA MVP Rankings system identifies the match-winners and key influencers of matches throughout the domestic season.

The formula takes into account conditions, quality of opposition, captaincy and strike-rates as well as runs scored and wickets taken.

Anderson remains top of the all-time England Test rankings since the PCA MVP system was introduced in 2007 with 2,356 career points, 143 more than second-placed Broad.

Alastair Cook is third and will need only two points in this winter’s Ashes series in Australia to reach the 2,000 career points milestone in Tests.