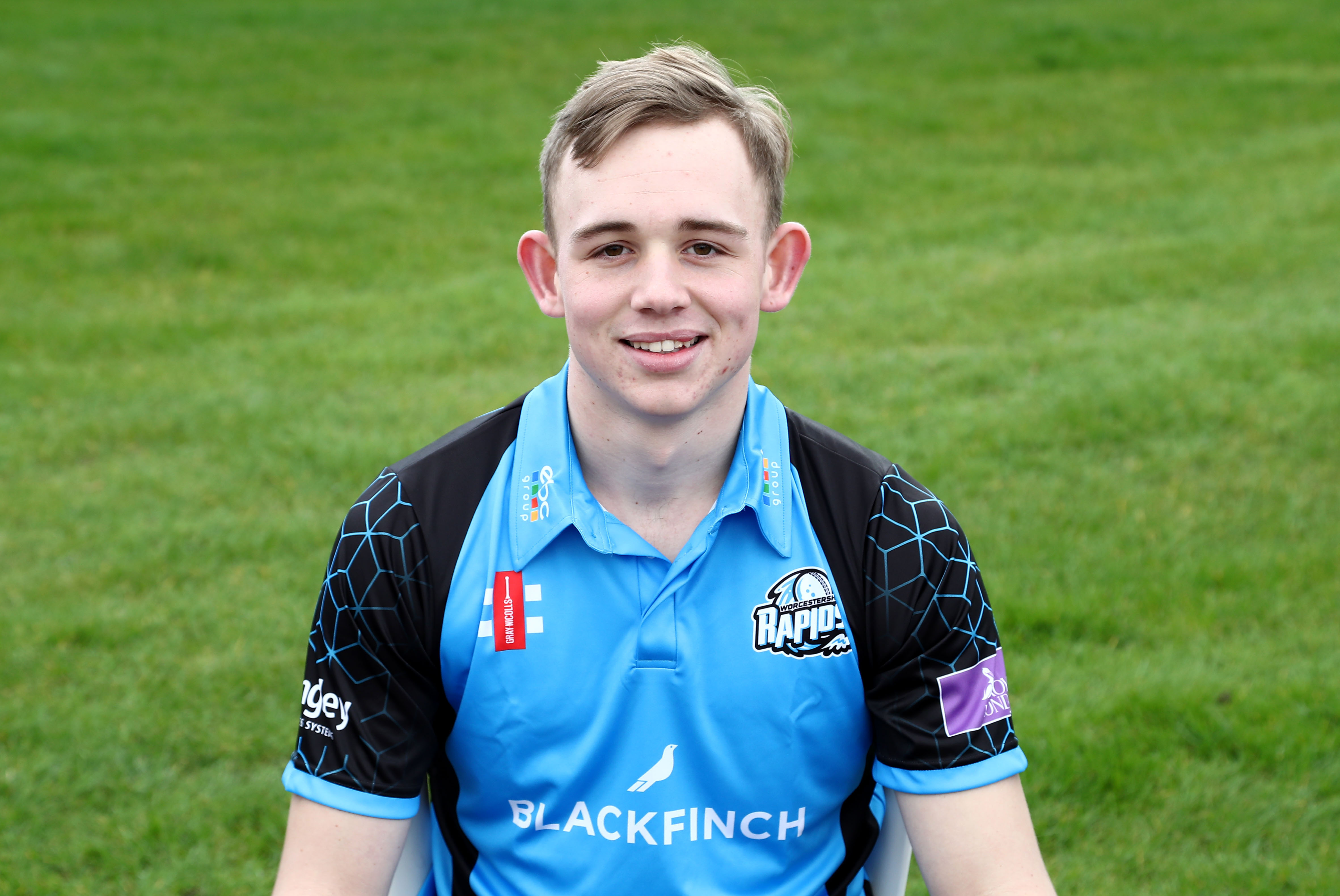 They were part of the squad which triumphed on finals day at Arundel this weekend and were skippered by Jack Haynes who is part of the County’s current professional staff.

Malvern College defeated Merchant Taylors School in the semi-final and then Sedbergh in the final.

It was another example of the close and thriving link between the County and Malvern College which is the winter home for the Worcestershire players between November and March.

Haynes set the tone in the semi-final after electing to bat in smashing 21 off the first over and 75 came from the first six overs.

Keeper Hardwick made 43 off just 19 balls and Haynes went onto make 57 while Holland maintained the run rate before there was a late flurry from Tulacz.

He ended the innings with four, four, six as Malvern totalled 195-5.

Merchant Taylors got off to a good start in reply but the spinners held their nerve and wickets started to fall at regular intervals.

Baker picked up three wickets for 20 runs, Holland 2-9 and Tomson 2-32 as Merchant Taylors were dismissed for 138.

In the final, Malvern were put into bat on a pitch starting to take turn.

Haynes and Hardwick again laid solid foundations with an opening stand of 41 and the former went onto make 49.

Sean Aggarwal, Dickenson and Tulacz then all batted with maturity in allowing Malvern to total 155-6.

Malvern got off to a great start when Sedbergh launched their reply with Baker taking a wicket in his first over.

In the six over powerplay another four wickets fell – two of them to Staley.

The game looked over after had Malvern had reduced to Sedbergh 57-7 only for the lower order batsmen to play with freedom and clear the ropes regularly to bring the game back into the balance at 136-8.

Baker picked up a wicket on his return to the attack with Holland taking a great catch on the boundary.

Sedbergh needed 14 runs off 2.3 overs when Tomson threw up one of his leg spinners and collected the final wicket via an edge through to Hardwick.