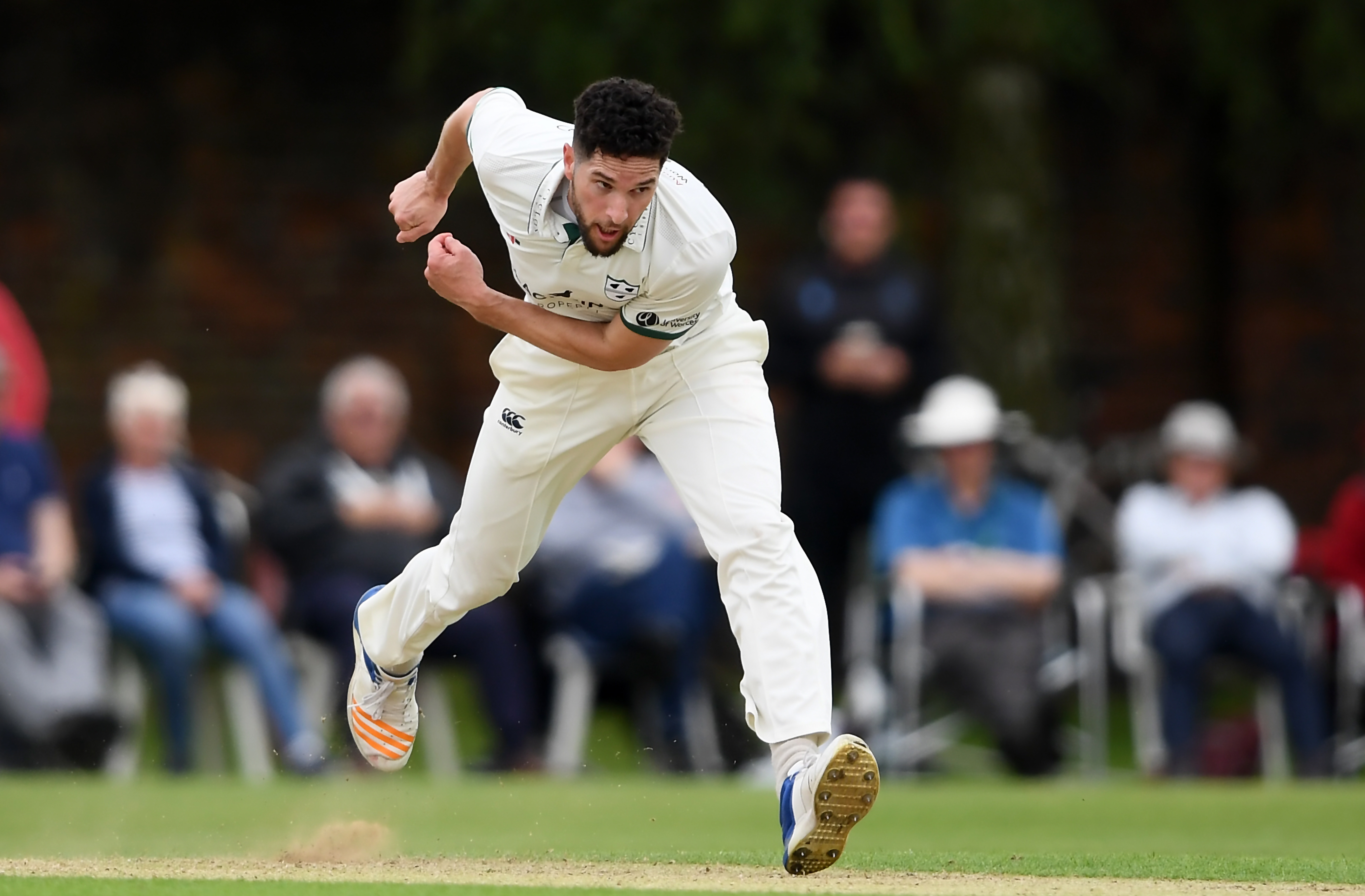 Wayne Parnell continued his impressive recent form with a four wicket burst burst on what was a special day for Adam Finch after Worcestershire relocated to Kidderminster for their Specsavers County Championship match against Sussex.

The South African all-rounder dismissed Luke Wells, Harry Finch and Laurie Evans during an initial spell of 3-22 from six overs and then returned after lunch to account for David Wiese.

But it was also memorable for Finch’s maiden first class wicket – Sussex opener Will Beer.

With club captain Joe Leach also claiming a scalp, Sussex were reduced to 102-6 early in the afternoon session after they had been put into bat.

A sizeable crowd greeted the first Championship fixture at Chester Road since 2008 after the switch from Blackfinch New Road.

Finch took the new ball with Leach and the England Under-19 paceman made the first breakthrough to remove Beer who has replaced the injured Phil Salt as opener.

Beer hit 97 in the role against Gloucestershire at Arundel last week but today made only three before he edged Finch through to keeper Ben Cox.

It was the introduction of Parnell to the attack that sent the wickets tumbling.

Harry Finch (0) drove hard at the 29-year-old and was pouched by Josh Dell at backward point.

Then two wickets went in the same over from Parnell to leave Sussex on 55-4.

Wells (29) flicked Parnell off his legs to Barnard at mid wicket and then Laurie Evans (2) lost his off stump.

But the last ball before lunch accounted for van Zyl (28) who pushed forward to Leach and was bowled.

Parnell broke through again in his second over of the afternoon as he trapped David Wiese (5) lbw.

Jordan, who survived a difficult chance off Parnell before he had scored, and Brown opted for an aggressive approach.

Brown completed his half century off 85 balls with 10 fours after Finch had a confident shout for a catch behind the wicket turned down.