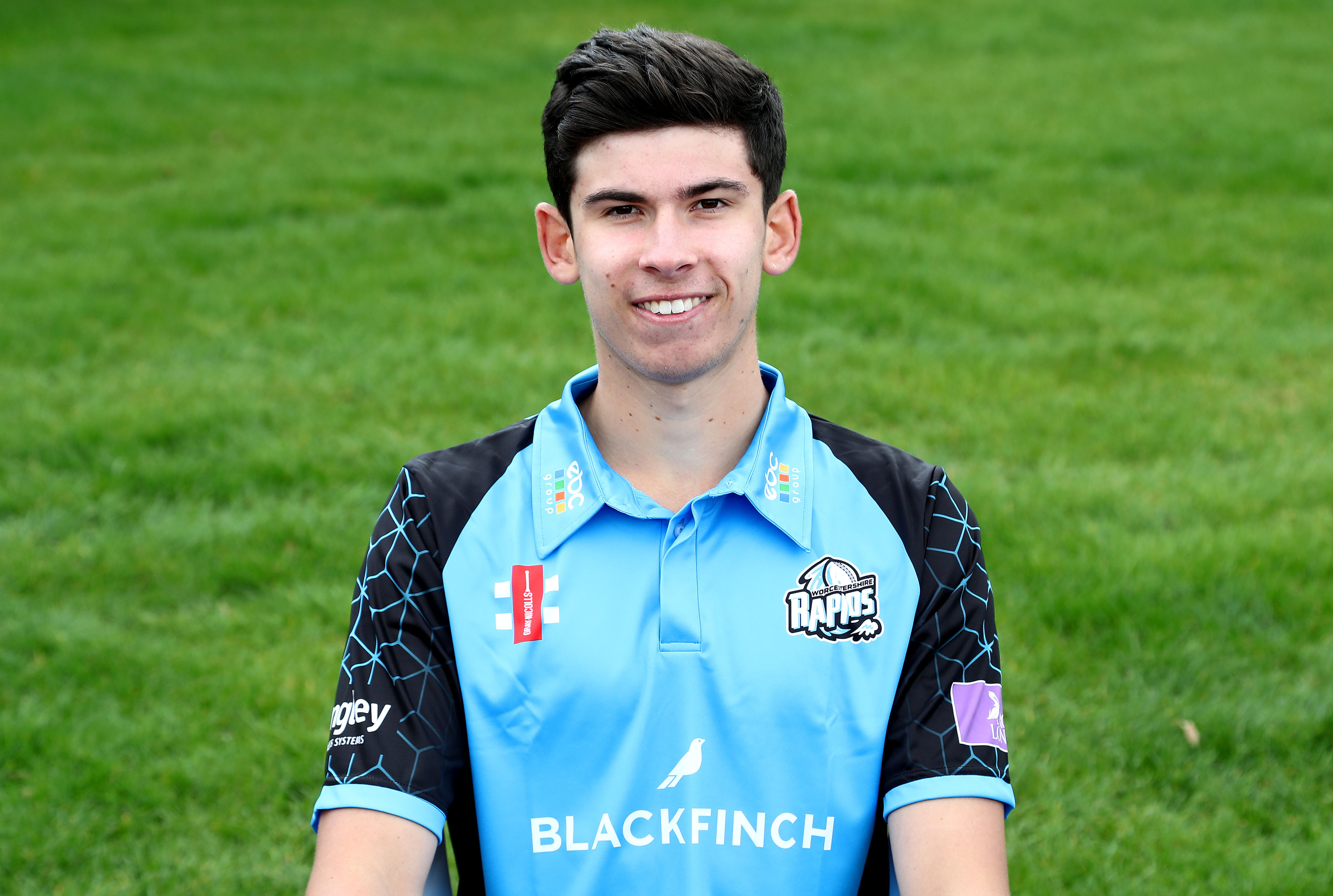 England National Cricket Selectors have named a 15-strong squad for the five-match IT20 series in New Zealand, staring 1st November, and a 15-man squad for the two-match Test series against the Black Caps, starting 21st November.

Eoin Morgan returns as captain after a memorable summer, where he led England to ICC Men’s World Cup glory in July.

Tom Banton and Saqib Mahmood earn their first England call-ups after standout white-ball summers. Banton hit 549 runs for Somerset in the Vitality Blast – second most in the tournament behind teammate Babar Azam, while Lancashire’s Mahmood added eight T20 wickets to his competition-leading 28 in the Royal London One-Day Cup.

Warwickshire opener Dominic Sibley is rewarded for his remarkable summer with a first England call-up. The 24-year-old had accumulated 1,324 Specsavers County Championship runs going into the final round of fixtures, including an unbeaten double century and another century in the second innings against Nottinghamshire last week. Kent’s Zak Crawley is also included after a promising summer at the top of the order.

James Anderson was unavailable for selection in the Test squad as he continues his rehabilitation from a calf injury. The Lancashire seamer will work towards being available for the South Africa tour later this winter.

The two Tests against New Zealand do not form part of the ICC World Test Championship.