Worcestershire pace duo Dillon Pennington and Adam Finch have been included in the England Under-19 World Cup squad for the ICC World Cup in New Zealand next month. 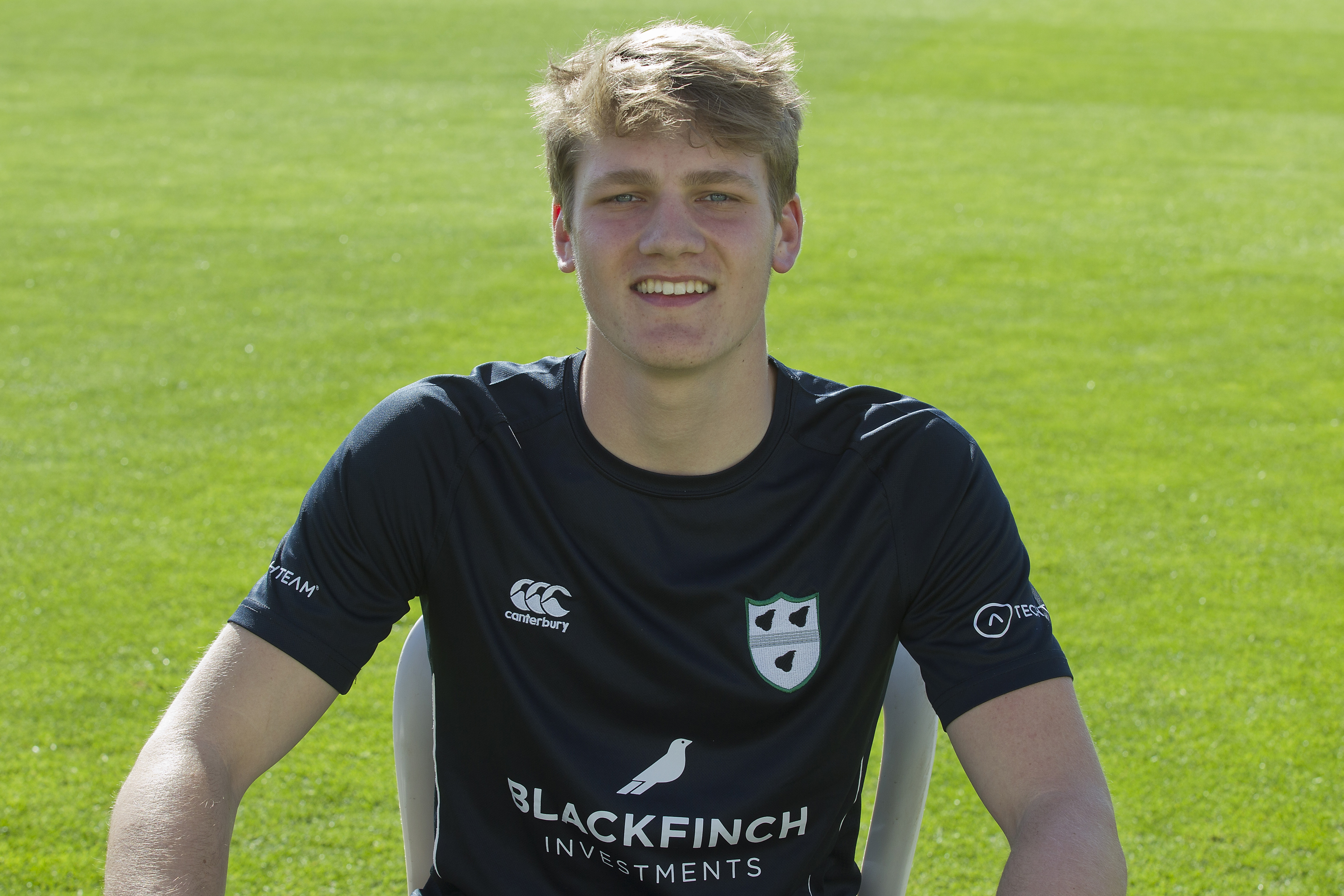 Pennington and Finch have earned their call-up after initially being selected for the first half of the Young Lions winter programme.

The pair helped England reached the final of the Tri-Series in Potchefstroom with a 100 per cent record before narrowly losing to hosts South Africa in the final.

Their selection continues a splendid tradition for Worcestershire in the Under-19s World Cup.

Joe Clarke and Ed Barnard were part of the 2014 squad which reached the semi-finals and both are now established members of the County side.

Then in the summer of 2016 FIVE Worcestershire players were named in the initial Under-19s squad for the series against Sri Lanka in which Ollie Westbury scored 196 in the first Test.

It is also another proud day for Academy Coach Elliot Wilson who has overseen the development of Pennington and Finch.

Wilson said: “We are all at the club overjoyed to see Dillon and Adam selected for the U19 CWC. I personally take great pride in seeing lads from our academy represent England U19s.

“The boys are enigmas really as neither were involved in the ‘system’ from an early age and have kind of gate-crashed the programme over the last six to 12 months.

“They are going to have a wonderful experience in New Zealand at the World Cup.”

Assistant Coach Matt Mason said: “The lads are good kids and have worked exceptionally hard and deserve their chance. Their recognition is thoroughly deserved.”

Worcestershire chairman Stephen Taylor said: “Congratulations to Dillon and Adam and it is another indication of the conveyor belt of young talent being produced and nurtured at Worcestershire.

“We have seen Joe Clarke and Ed Barnard come through the Under-19s and go onto become key members of the first team and let’s hope Dillon and Adam eventually follow the same path.

“It is also another indication of the excellent work Elliot Wilson with the Academy and long may it continue.”

Pennington was part of the County’s satellite academy at Shropshire for two years working with former Worcestershire player Paul Pridgeon.

He made his Seconds debut in the three-day friendly with Gloucestershire at Cheltenham College earlier this summer.

Finch is just starting his second year as part of the Worcestershire Academy and made his England Under-19s debut this summer and played in two ODIs against India.

He took his first five wicket haul for the Seconds against a powerful Yorkshire side at RGS Worcester.

Finch won the The Damian D’Oliveira Academy Player Of The Year Award.

The ICC Under-19s World Cup is held in New Zealand from January 15 to February 3.