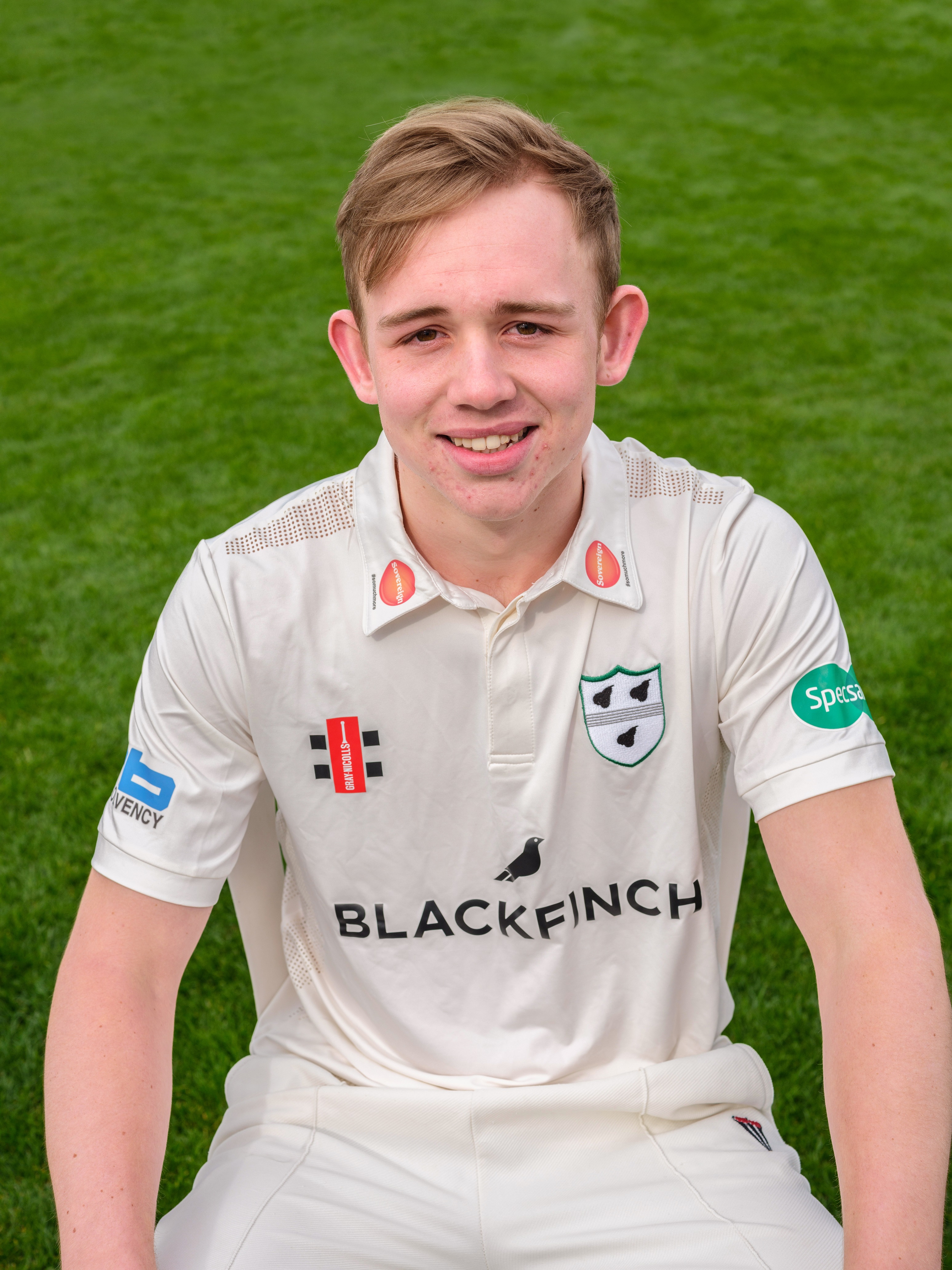 Worcestershire have rewarded two of their most promising youngsters in Jack Haynes and batsman Josh Dell by awarding them their first professional contracts with the County.

Malvern College pupil Haynes – the son of former Worcestershire all-rounder Gavin Haynes – has put pen to paper until the end of the 2020 campaign.

Dell has signed a contract until the end of the 2019 season and, like Haynes, is a product of Worcestershire’s flourishing Academy system.

Haynes has demonstrated his potential from an early age and has continued to flourish and in March was part of the County squad for the pre-season trip to Abu Dhabi.

He scored his first century for the Seconds last month in the Trophy match with Nottinghamshire at Kidderminster after making his debut at that level last summer.

He was twice selected for the prestigious Bunbury Festival and also the Super Fours.

Worcestershire Academy Coach Elliot Wilson, who has overseen much of Haynes progress, said: “It has been really pleasing to see a player with such prodigious talent as a youngster develop into the player he is today.

“It can be easy to lose your way but he has kept ahead of the game and that is credit to Jack and also to Gavin (Haynes) who has been a huge part of his development into the player he is today.

“His innings against Nottinghamshire was a special innings and hopefully there will be many more to come.”

Tenbury Wells born Dell, 20, has received his first contract after a series of impressive performances and consistent with the bat this summer including his maiden hundred for the Seconds against Lancashire in the Championship match at Barnt Green.

Dell also represented the Bunburys and Super Fours and in 2016 played two Tests and one ODI for England Under-19s in that summer’s series versus Sri Lanka when FIVE Worcestershire players were selected for the initial squad.

Wilson said: “We were very hopefully of him initially but he stalled around the time he was selected for the Under-19s.

“But since he has got back from playing in Australia this winter (for Midland-Guildford) , he has stepped up, been outstanding and back to the cricketer we saw as a 16-17-year-old.

“Josh fully deserves his contract after transitioning from being part of the Academy into a full-time professional cricketer.”