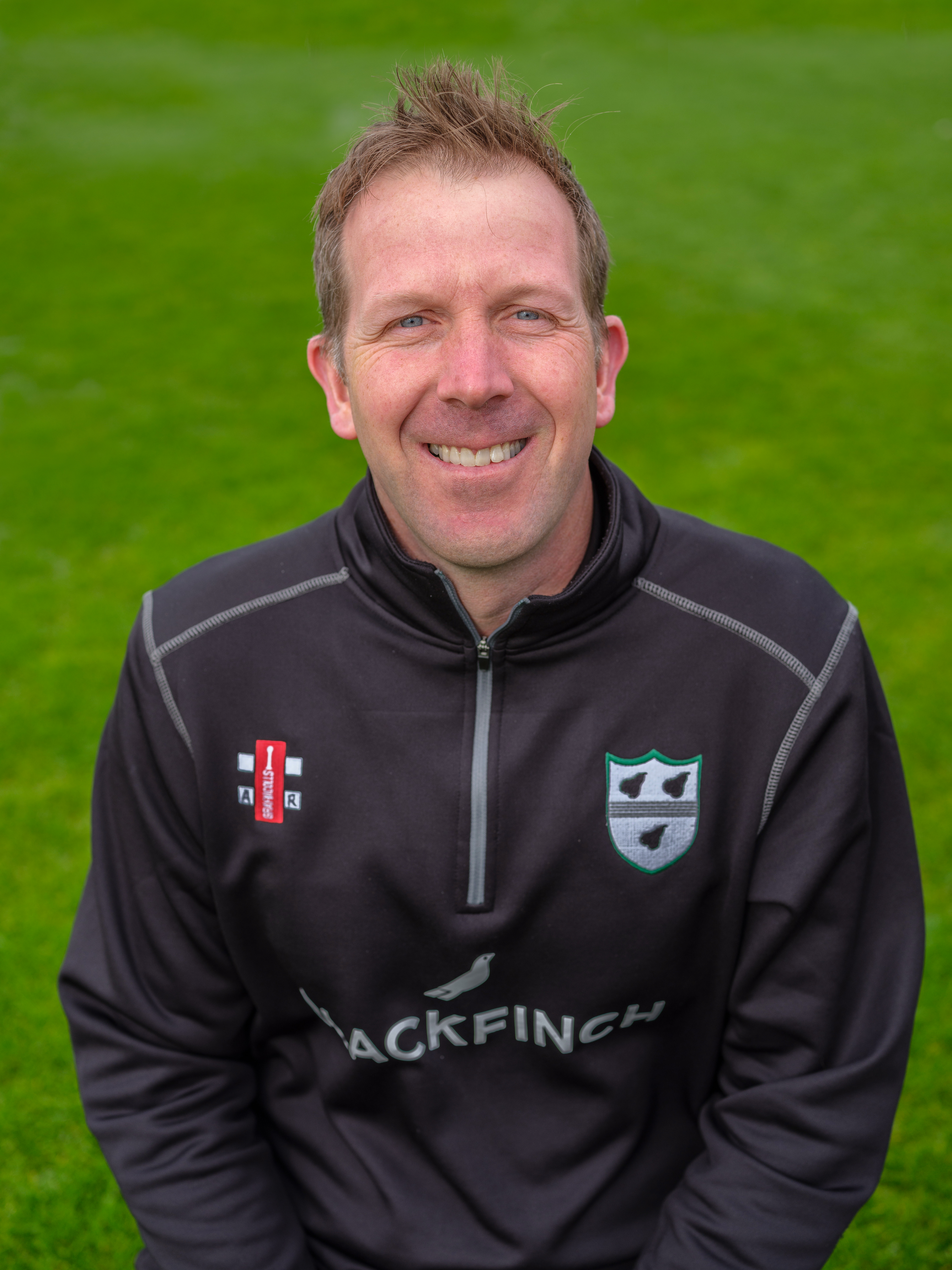 Worcestershire return to Specsavers County Championship action today (Wednesday) with Bowling Coach Alan Richardson encouraged by the performance of the County attack in the opening five matches in the four-day competition.

They secured maximum bowling points on four occasions and gave every indication that they are adjusting to the demands of top flight cricket.

Here Alan gives his thoughts on how they have been performing and developing – and the influence of experienced paceman Steve Magoffin – in a Question and Answer session with the Worcestershire CCC website.
—
Question: Alan, you’ve been back here a few months, we’re now back into Championship cricket, you must have been encouraged by what you from the bowling group in the opening five games in the competition?

Alan Richardson: “I think the boys bowled very well. Obviously the wickets suited us a little bit in the majority of the Championship matches except at The Oval.

“The boys showed real disciplines, a high level of skill throughout those games, and they had their rewards.

“The flattest wicket we played on, The Oval, was probably the most disciplined from us.

“It was a real concerted effort by them to work better as a four which they did at The Oval and against Essex.
—
Question: Is there much you can do about that, or did they sort it out themselves?

Alan Richardson: “I think it was more to do with them to be honest. We’ve got a good group who have been together for a while and been well schooled for a long period of time.

“With Mags (Steve Magoffin) here and Joe (Leach) has been around a little while. They are all like-minded guys really and they want to put the ball in the right areas for long periods of time and understand in Division One cricket you might have to be a bit more patient and disciplined than you probably have to in Division Two.

“They bought into that brilliantly. They recognised that themselves and cracked on really. I’m think I’m there more as a bit of a support really more than anything, to keep on top of them every now and then if they need that but in general they manage themselves brilliantly.
—
Question: How different is Division One to Division Two?

Alan Richardson: “I think the game moves forward a bit quicker at times, clusters of wickets potentially happen more often whereas in Division One if you are bowling at, for example, Hashim Amla and James Vince, the likelihood of them making a mistake is probably a lot less.

“It means you have to work harder and keep asking those questions time after time until they do make that mistake and they boys have been learning that a little bit more.

“Steve Magoffin is a very experienced guy and played a lot of high class cricket so he understands it and has brought that along.

“The boys know they might have to wait a little bit longer and having to earn the right to be in a position where they can set the fields that they want.

“They certainly did that at The Oval and against Essex.”
—
Question: Josh Tongue was adapting well to Division One before his metatarsal injury?

Alan Richardson: “Because he is such a high class player with such a huge amount of potential, we tend to forget he is still very young. He has only played 19 first class games.

“He had an ankle operation in the winter and barely bowled any overs before we got into that first game. He has adapted brilliantly and has the games have gone on, he has got better and better.

“He really clicked in some spells and against Essex in every spell he had some really good rhythm.

“It has just taken time but he has still picked up wickets at a good rate even though he had not been quite on top of his game.

“But I think that shows he has got the attributes, has got good pace, has got bounce, gets the ball to move around a little bit so even when not bowling at his best, he can still get players out – and he has got some good players out this year. It’s just unfortunate he is now injured.”
—
Question: Has he been on the radar of the ECB-England?

Alan Richardson: “I think so. Most counties have got someone people want to look at but with Josh he impressed on the Lions with the little bit he did pre-Christmas before unfortunately his ankle injury came along and he needed surgery.

“But he has got the attributes to get good players out and has a really good mentality.

“Dimitri Mascarenhas (Essex bowling coach) came to me and said Josh looks like he wants to bowl for long periods of time, and puts the ball in the right areas, shows great patience and skill. That is what he is going to need to play at the top level – and he has got that already which is very encouraging for us.

“Geoff Arnold, who is an ECB Player Pathway scout and part of the Surrey staff as well, watched Josh bowl at the Oval and he probably didn’t bowl as well as he can do.

“He bowled well in patches on a flat wicket and Geoff certainly saw a different animal in the Essex game.
—
Question: Steve Magoffin presumably has made a big impression already?

Alan Richardson: “We’ve got a really strong group and Mags has just brought that calmness. He is certainly been a mentor for the lads on the park which is really good.

“When things are getting a bit twitchy, he is there telling them to keep sticking to what they are doing, keep believing in things they’ve got.

“It is really great to have him around, so much experience, a high quality first class record.”