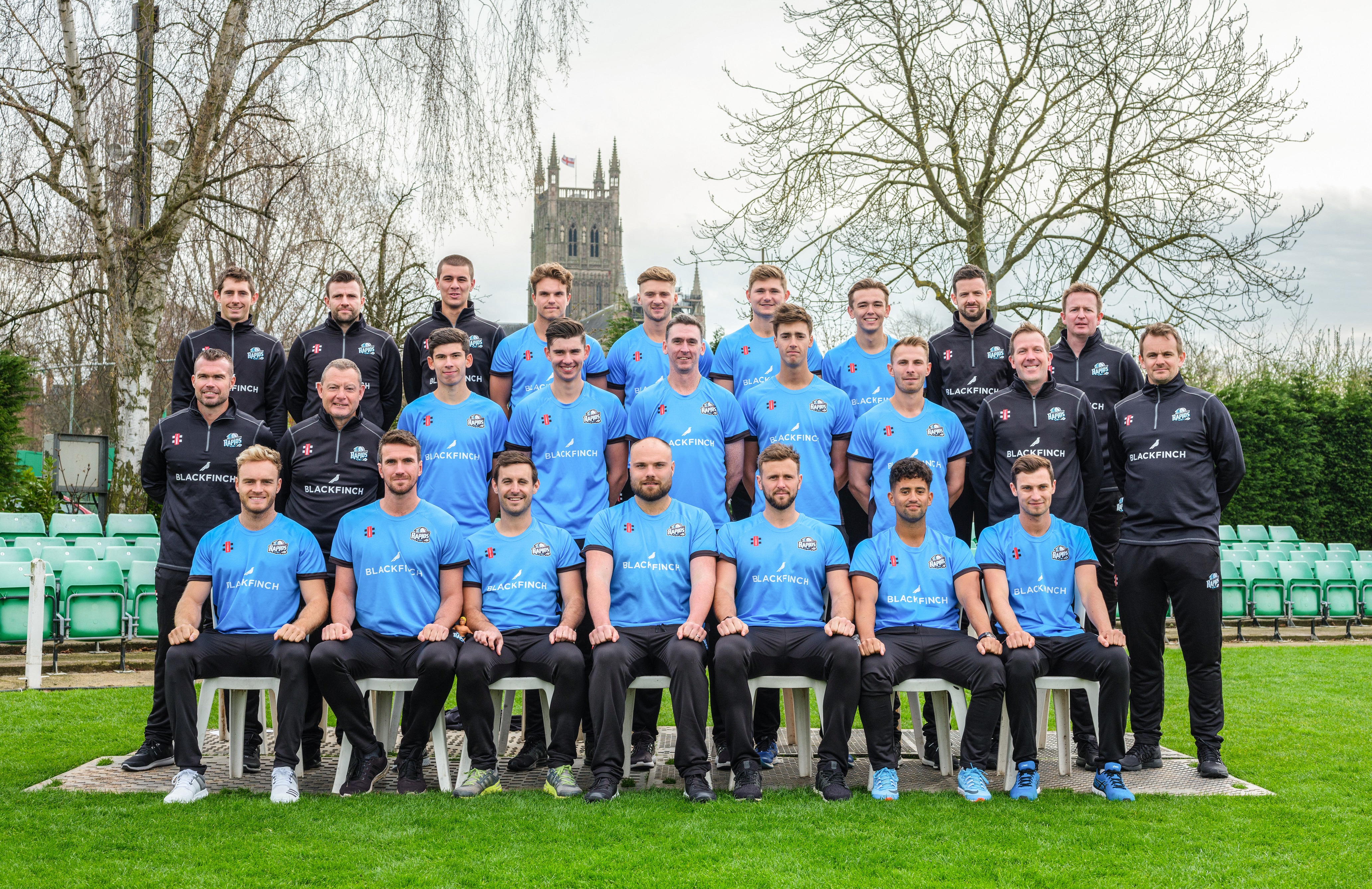 Worcestershire Rapids bid to secure a home quarter-final in the Vitality Blast is going right down to the wire!

The Rapids, Durham Jets and Lancashire Lightning will all enter their final fixtures in the North Group in contention to finish in the top two.

Worcestershire’s local rivals, Birmingham Bears, will have a key role to play in deciding who finishes where.

On Wednesday the Lightning wind up their group programme with a trip to Edgbaston in a game being shown live on Sky Sports.

Then 48 hours later the Rapids will make the short trip up the M5 to take on our local rivals while at the same time Durham Jets play host to Derbyshire Falcons at the Emirates Riverside.

As things currently stand, the Rapids are lying in third position – one point adrift of the Jets and just behind the Lightning on run rate.

But given the nature of the Blast, and its twists and turns, that could all turn around by the time the fixtures are all concluded at about 9.30pm on Friday evening.

If teams are level on points, then net run-rate will decide who finishes higher in the table.

After playing three matches in four days, the Rapids players will now have a couple of days to recharge their batteries before reconvening on Wednesday to practice and prepare for Friday.
—
NORTH GROUP LEADING POSITIONS