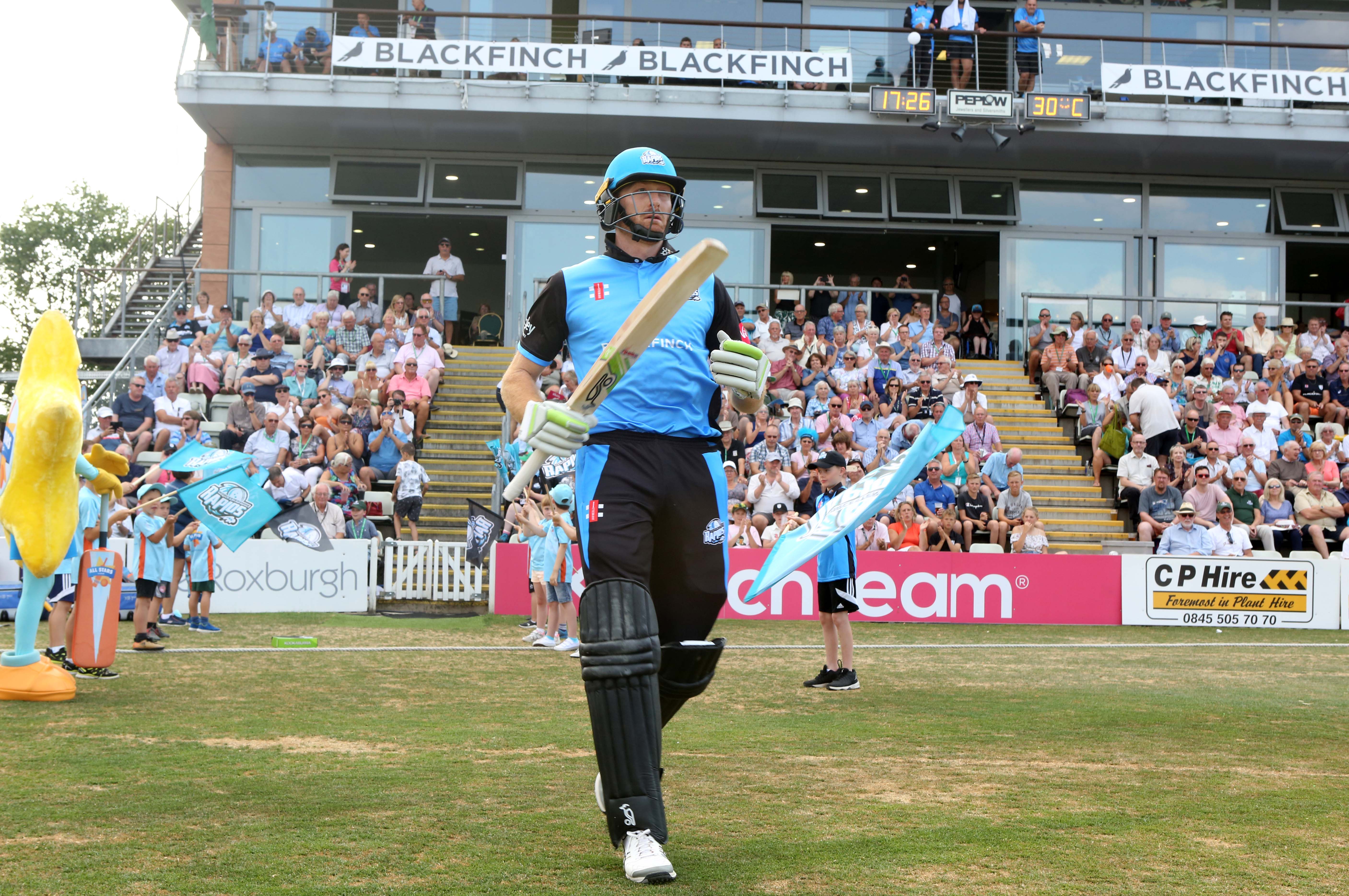 Alex Gidman wants Worcestershire Rapids to embrace the mantle of Vitality Blast holders when they launch their defence of the title this week with two games in less than 24 hours.

Gidman says the Rapids “white ball confidence is high” as they make the swap to T20 mode after a disappointing run of results in Division Two of the Specsavers County Championship.

First on the agenda on Thursday evening is an away clash with 2017 champions Notts Outlaws – televised live on Sky Sports at 7pm – followed by a sold out derby with Birmingham Bears at Blackfinch New Road on Friday (5.30pm).

Gidman said: “Does being champions add to the pressure? Certainly not. We’ve got to embrace the fact and enjoy what we achieved last year.

“I want the lads to enjoy being champions and try our utmost to get their again. Nothing would please me or the lads more than to replicate what we achieved last year.

“We should not be scared to talk about it. It is certainly nothing to be scared of. We are a very good white ball team.

“We reached the quarter-finals of the 50 over competition (Royal London One-Day Cup) where we lost to the eventual winners (Somerset) who played very well against us.

“Our white ball confidence is high even though we haven’t played a game yet and I know the lads are itching to get going.”

The Rapids have not won in seven Championship matches and Gidman admitted: “The T20 has come at a good time for us.

“The lads are excited about the competition now but at the same time they are hurting (because of the Championship) so I think it is a good time for it.

“But we have also got to recognise we’ve got another Championship game at Cheltenham on Sunday so the competitions are coming around thick and fast.”

Gidman said: “It is going to be a real challenge for Pat this year with everyone having seen him play and watched how he operated last year.

“But I know he is really excited about that challenge and I’m sure he will be doing everything he can to perform well for us and contribute to us winning games again.”

Tickets for the first home fixture against Birmingham Bears are now sold out. Tickets for the remaining Vitality Blast home games are available from here