More Recognition For County As Tongue And Scrimshaw Get Call-Up
Thursday, October 5th, 2017

Worcestershire duo Josh Tongue and George Scrimshaw are among the five promising fast bowlers who have been selected for this winter’s ECB Pace Programme. 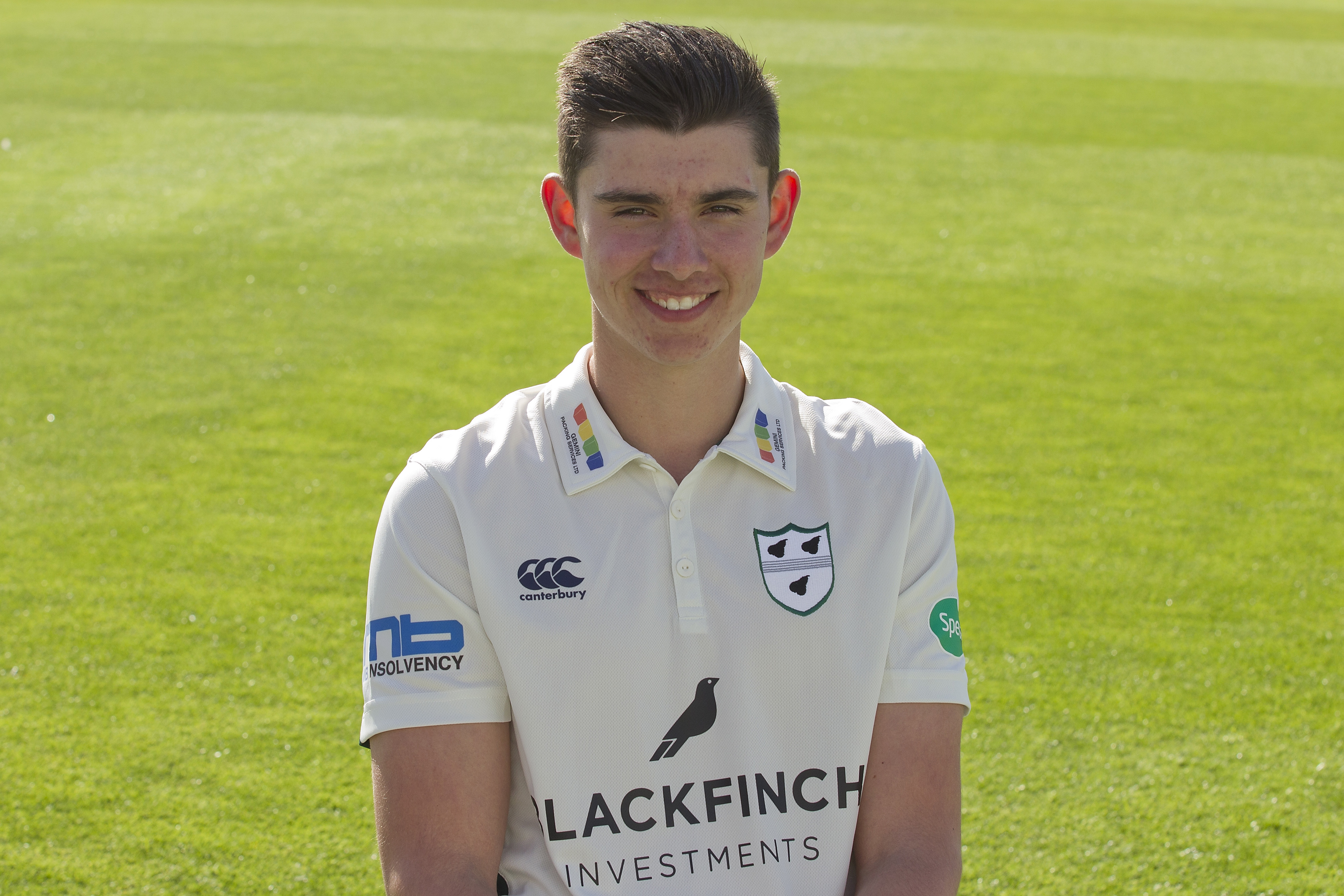 The Programme will be led by Kevin Shine, the ECB’s lead fast-bowling coach, and he will be assisted by Worcestershire Assistant Coach-Fast Bowling Coach Matt Mason (see separate story).

It is yet more recognition for the County’s crop of outstanding young talent at international level.

Fellow pacemen Dillon Pennington and Adam Finch have been named in the Young Lions squad selected for the final stages of England’s preparations for next January’s ICC Under-19s World Cup.

Leading batsman Joe Clarke is part of an England Lions winter training camp ahead of a squad being chosen for the tour of the West Indies in the New Year.

Tongue and Scrimshaw are joined on the ECB Pace Programme by Tom Barber of Middlesex, Paul Walter of Essex, and Leicestershire’s Zak Chappell.

The more experienced pair of Reece Topley and Jamie Overton are to join the Programme as part of their back to bowling schedule following back injuries.

Tongue had a debut season of first team cricket to remember after putting his back problems behind him and becoming a key member of the side at the age of 19.

The Academy product played in every County Championship match after returning his first five wicket haul on his debut in the competition against Glamorgan at the SWALEC Stadium and ended with 47 wickets.

He also made his debut in One-Day Cup and T20 Blast cricket and signed a new four year contract until the end of the 2021 season.

Scrimshaw has also had to encounter his share of back problems but is another highly rated prospect at New Road.

He earned an Under-19 call-up last summer only to have to withdraw because of a toe injury and was part of a Young Lions camp in the UAE last winter.

He has made his senior breakthrough for Worcestershire this summer in the T20 Blast.

In addition to the opportunity for warm-weather training in South Africa early next year at the High Performance Institute for Sport at North West University’s Potchefstroom campus, the bowlers will also make two trips to the Desert Springs resort in southern Spain.

After splitting their time between their counties and the Performance Centre through October and November, the Pace Programme will head for Spain from December 9-14, and again from February 27 – March 3, after their return from South Africa.

The Young Lions squad will also hold a three-day camp at Desert Springs next month before travelling to South Africa for a Tri-Series also including Namibia, and the Lions will prepare for their trip to West Indies early next year with a camp in Spain from January 20-25.