Ben Twohig believes he has reaped the benefits from working alongside what reads like an A to Z of top class spin bowling at Blackfinch New Road this summer. 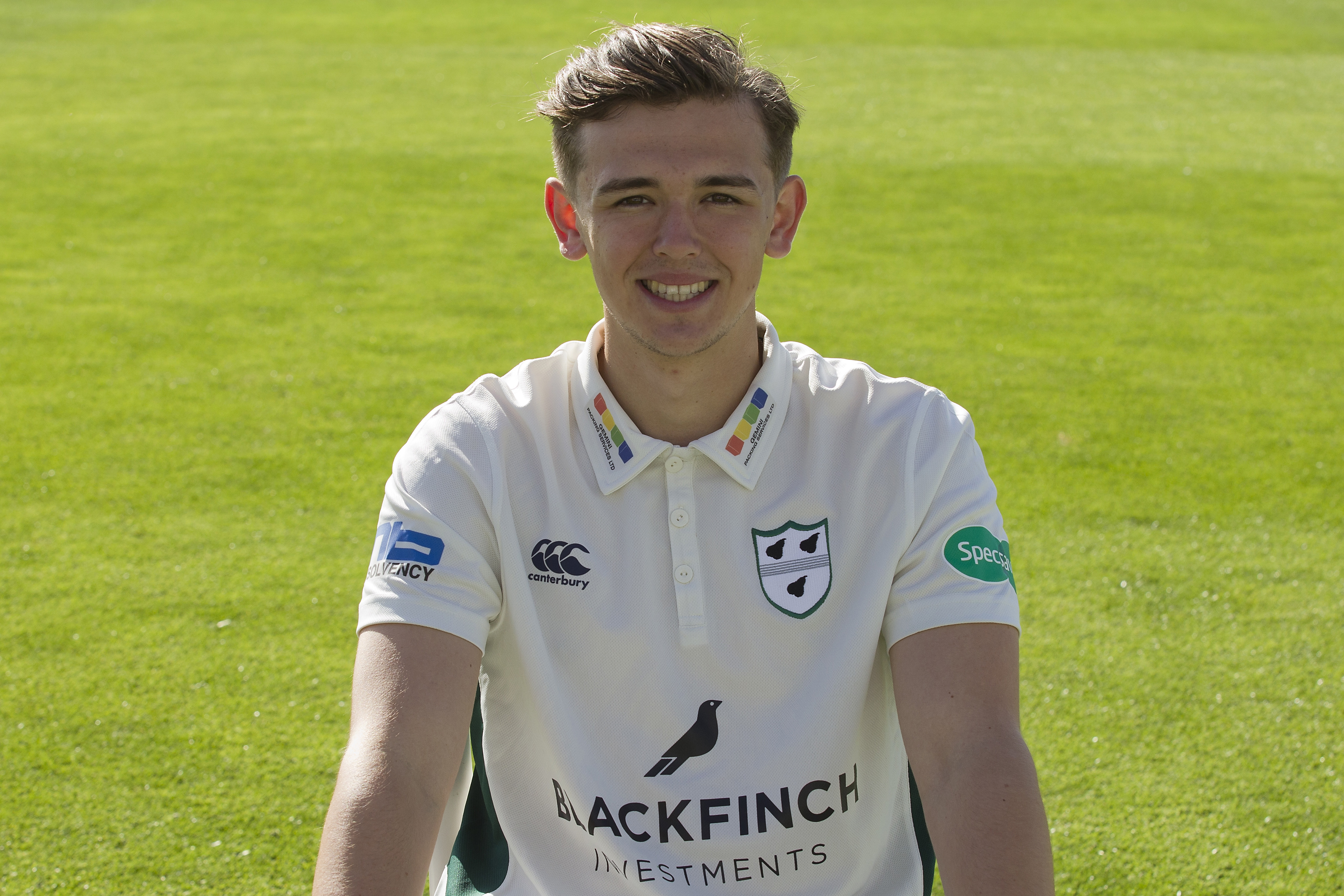 The Worcestershire spinner says it can only help in his development from bowling in the nets or listening to and picking the brains of the international quartet of Moeen Ali, Nathan Lyon, Mitchell Santner and Ravichandran Ashwin.

Twohig admits it is now a surreal experience to see Moeen and Lyon doing battle against each other out in the middle during the heat of the Ashes just a few weeks after practicing alongside them during the 2017 season.

He says there is one aspect of the different careers of Moeen, Ashwin, Lyon and Santer that is a common factor – HARD WORK.

Twohig said: “It has been amazing really this summer. I couldn’t ask for much more. I am still different to them, especially in my development and as we are as people and the way you are brought up. It’s quite different.

“As an Australian, Nathan was massively different to Ashwin and they were both different to Mitch in the way they play their cricket.

“They are also different in the way they say their piece about how they bowl.

“But there is a common factor to the whole thing and that is they all work hard. Everyone when they were here – Mitch, Ash and Nathan – they all worked so hard.

“They bowled a lot and they worked out their game and they all said to me ‘I didn’t know where I was at 19’ so there is no worries.”

Twohig added: “Were they happy to volunteer information? With Ash, he came and told you a lot of stuff. He was very happy to talk.

“We’d sit on the balcony and talk, we’d bowl in the middle before the match, during the intervals in a match. I was 12th man a lot when he was here playing mainly to see how he bowled.

“Nathan was good as well. He took me out into the middle as well to do stuff.

“With Mitch. I kind of got along with him as a mate. We played golf a couple of times and we spoke more off the field.

“I went for dinner with him a few times and I learnt a lot from Mitch, especially being a left armer.

“Is it surreal seeing them playing in the Ashes? It is really odd especially when Mo was batting against Nathan. It was so weird because you are thinking ‘I’ve bowled at both of them in the nets’

“I’ve been around a bit and see a lot of people on TV and think ‘I’ve played against them’.”

*Read a full interview with Ben Twohig on the Worcestershire CCC website during the next few days.