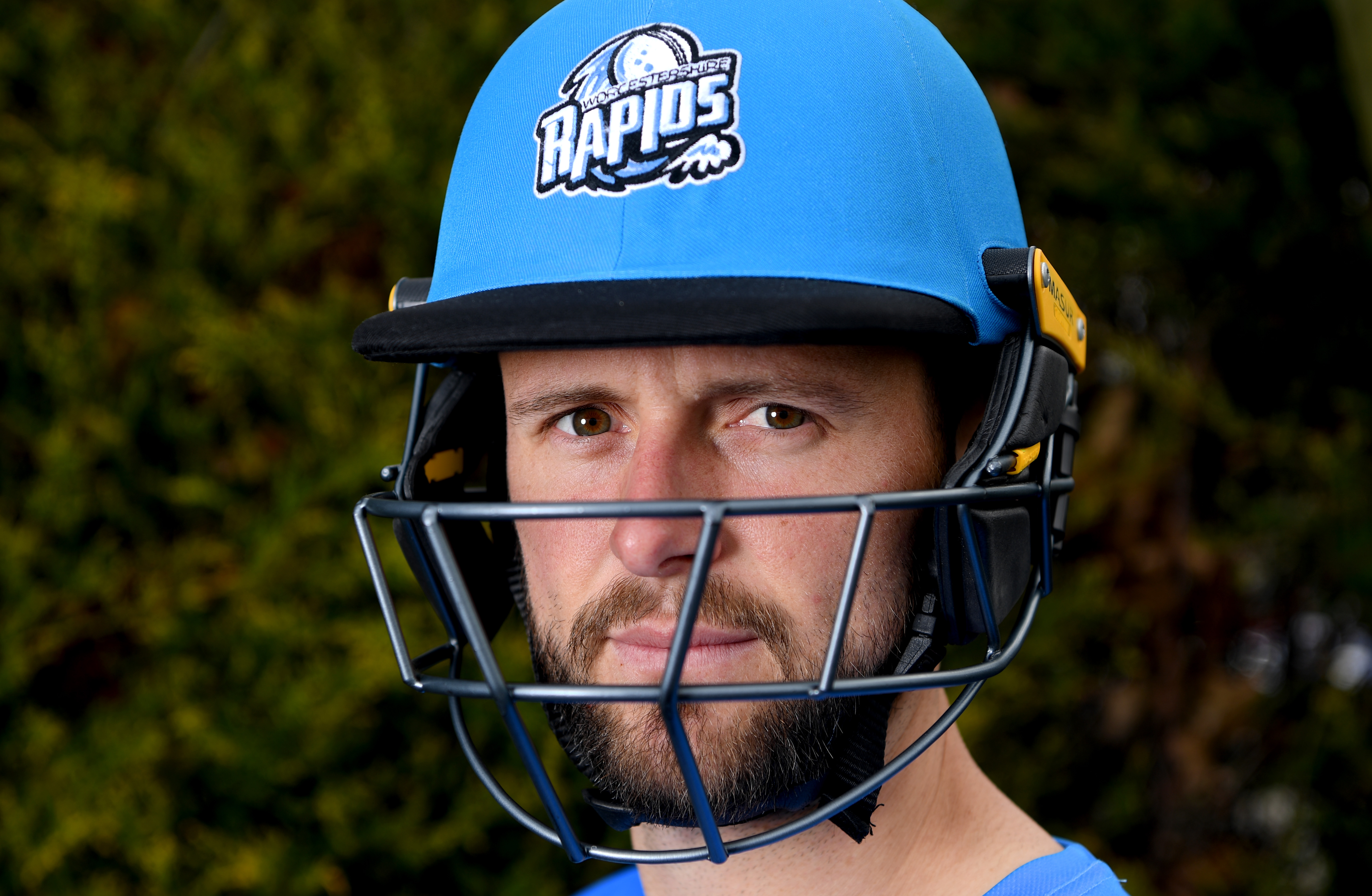 Ross Whiteley gave another demonstration of his awesome hitting as Worcestershire Rapids pulled the Vitality Blast clash against Durham Jets out of the fire and triumphed by three wickets in dramatic fashion at Blackfinch New Road.

The Rapids all-rounder smashed 60 off just 26 balls with three sixes and seven fours to turn around the game which looked to be slipping out of reach after being set a 195 target.

Worcestershire needed a stiff looking 70 runs from the final five overs but Whiteley showed once again why he is in demand around the world from various T20 leagues in the winter months.

When he was caught at long on off the final ball of the final over from Nathan Rimington, the Rapids still needed 10 to win.

But debutant Wayne Parnell followed up his 2-22 from four overs by hitting 4-2-4 off successive deliveries to see the Rapids over the finishing line amidst scenes of great celebration from Rapids supporters.

It was their sixth win in nine games and lifted them back to the top of the North Group.

Durham were put into bat and Graham Clark struck three boundaries in the opening over but after making 17, the opener went for a pull and miscued Pat Brown into the hands of Rapids skipper Moeen Ali backpedalling from mid off.

Liam Trevaskis failed to trouble the scorers before he fell to a fine low catch by Callum Ferguson at short mid wicket to give Parnell his first wicket for the Rapids.

Tom Latham was full of attacking intent and the New Zealander and Ryan Davies (23) added 67 in six overs until the latter holed out to long on off Brett D’Oliveira.

Latham went onto reach his half century from 37 balls with three sixes and three fours.

Ryan Pringle helped Latham to put on 70 in six overs but after making 35 he fell victim to a stunning catch by Whiteley, diving full length at long off, from the bowling of Brown.

Latham moved onto 78 but then pulled Moeen down Ed Barnard’s throat at deep mid wicket before Worcestershire managed to check the Jets momentum in the final few overs.

Parnell bowled James Weighell (1) and then Rimmington (2) was run out attempting a second run off Brown to Luke Wood at third man.

Moeen went on the attack in Chris Rushworth’s second over with a six and two fours and also went 6-4-4 in a Rimmington over.

The introduction of Barry McCarthy into the attack brought a double breakthrough.

Moeen, having made 42 off 25 balls, perished at deep square leg and then four balls later D’Oliveira (1) was caught off a leading edge at cover.
Ben Cox (16) went for a reverse sweep and became McCarthy’s third victim as keeper Poynter held the chance.

The returning Ferguson on 39 went for a big hit against T20 debutant Ben Whitehead and Trevaskis had a safe pair of hands at long on.

But then came the awesome Whiteley power hitting before Parnell saw the Rapids over the finishing line.