Worcestershire left arm spinner Ben Sutton played a major part in England reaching the semi-final of the 2019 Physical Disability World Series Cricket T20 tournament which will be held – along with the final – at Blackfinch New Road tomorrow. 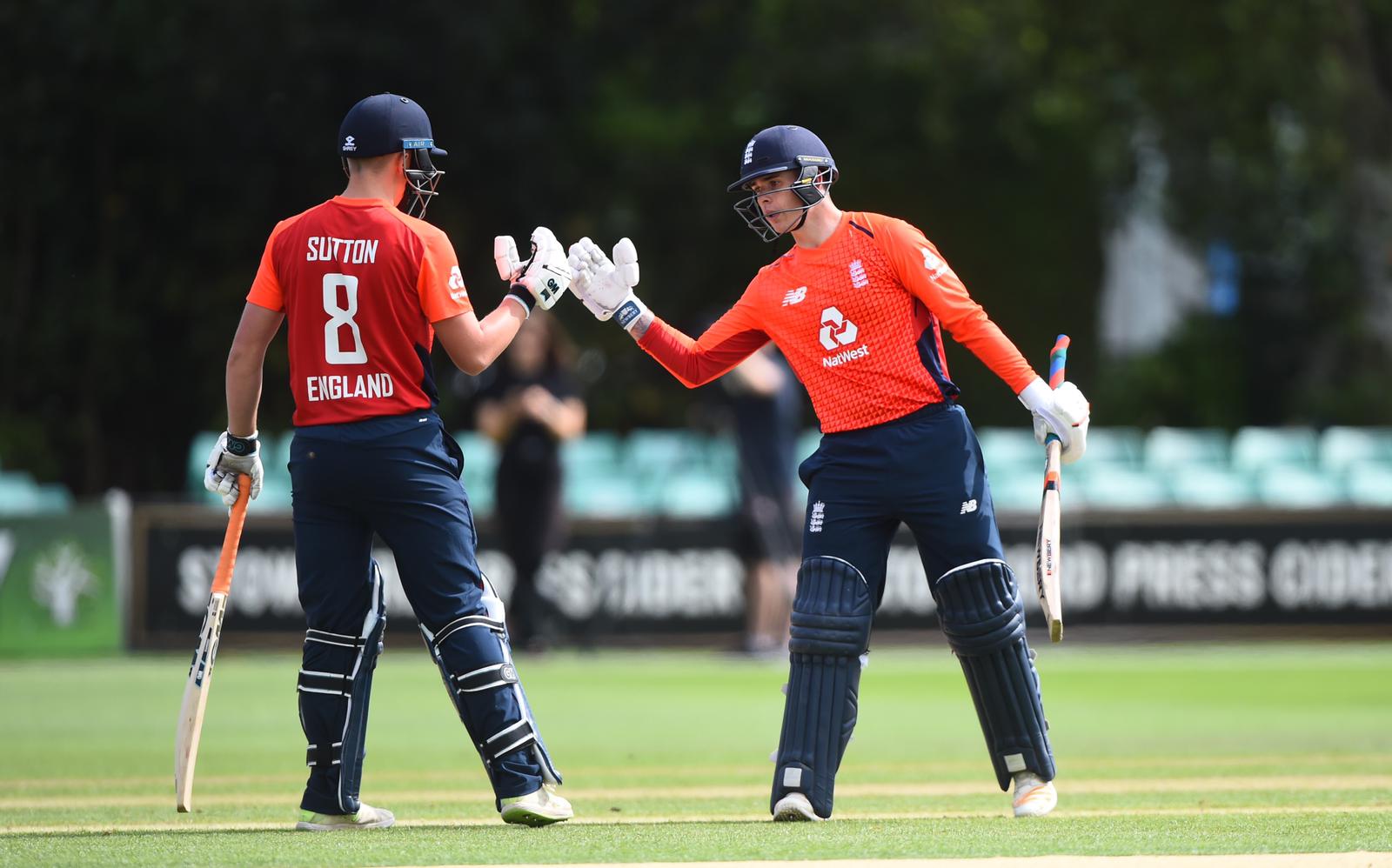 Sutton, who has been part of the Worcestershire CCC pathway programme since the age of 10, picked up three wickets for 24 runs as England defeated Bangladesh by six runs today.

That has ensured they will meet Afghanistan in the semi-final, starting at 10.30am, with the winners meeting India in the final at 3pm.

Sutton is a year 11 RGS Worcester pupil and has a tarsal coalition where the bones are fused in his left ankle. He has only started playing Disability Cricket since 2018

India’s comfortable eight-wicket defeat of Pakistan meant the host nation were certain of a semi-final spot if they defeated the Tigers and they survived a late scare.

Man-of-the-match Callum Flynn, who hit 45 and took two for 25, held the winning catch in the final over after Bangladesh’s tail had threatened to pull of an unlikely win.

When Sutton, one of three debutants in the tournament, removed Islam the visitors had slipped to 99-8 with 50 still needed off 27 balls.

But Bangladesh’s ninth-wicket pairing of Rahman and Hossain kept the game alive with a series of lusty blows to leave 27 required off the last two overs.

When Rahman was well held by Goodwin off Liam O’Brien with the last ball of the 19th over, that cost 15 runs, 12 were needed off the final over.

It was left to Jordan Williams to get the job done. With eight needed off three deliveries, Hossain hit high and straight down the ground and Flynn held onto the chance.

Earlier, teenager Angus Brown again impressed with the bat in an opening stand of 48 with Liam Thomas which gave England a solid platform.

Brown’s 38-ball 45 was England’s joint top-score with Flynn’s 45, also off 38 deliveries, keeping the impetus up.

For Sutton, who made his senior debut earlier in the tournament, it was a moment to savour.

He said: “Representing your country is amazing. It is so much more intense than any other cricket I have ever experienced – which makes winning much better.”

Blackfinch New Road will also host England’s match against the Rest Of The World on Thursday (1pm start).

Admission on both days at Blackfinch New Road is free and for more information visit www.ecb.co.uk/england/disability