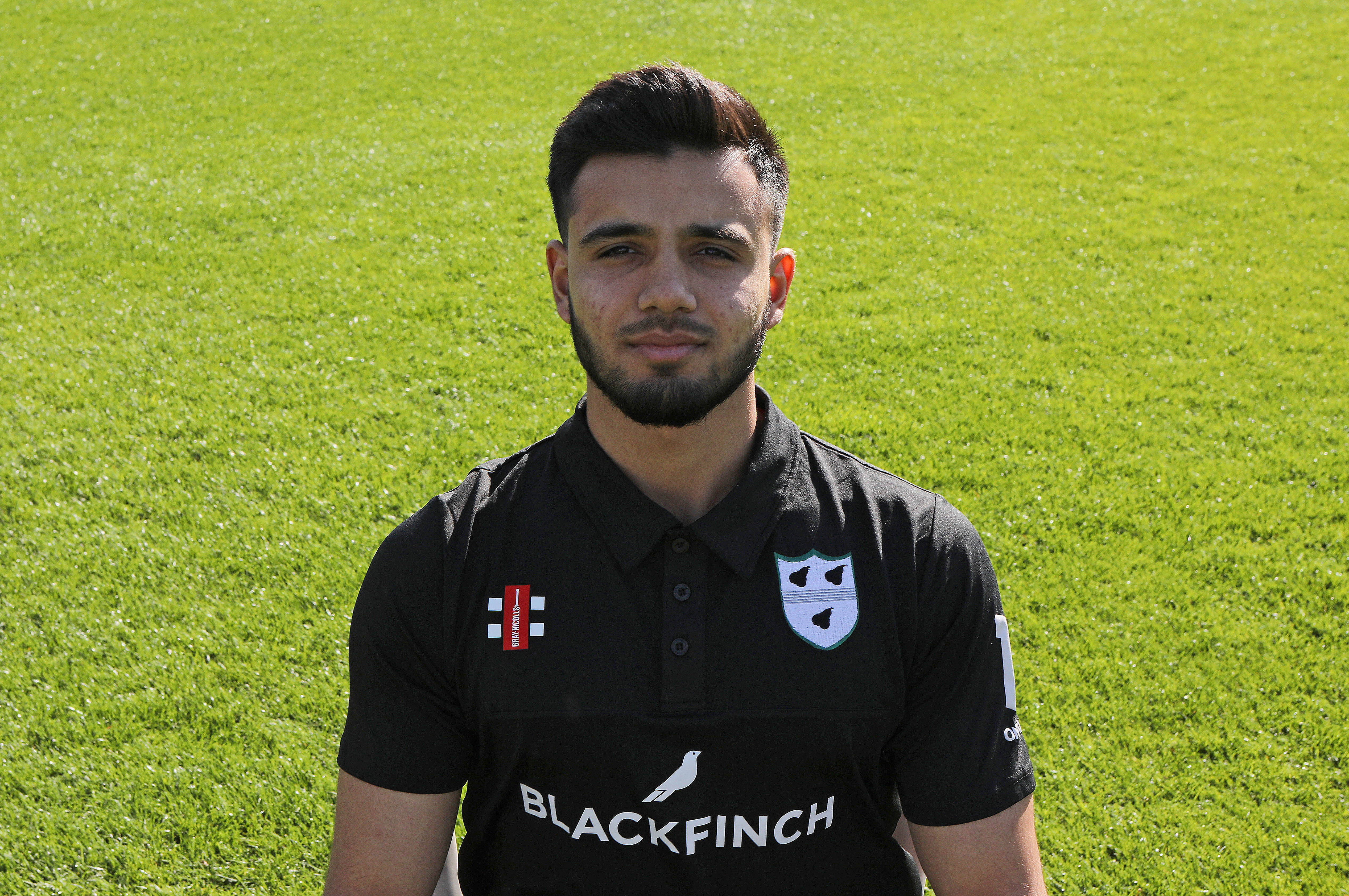 Worcestershire were left a target of 215 in their second innings and Ul-Hassan saw them over the finishing line in 39.4 overs.

His 95 ball knock contained nine boundaries and was his second major contribution with the bat of the game.

Banton got the innings off to a flying start by making 38 off just 22 balls with two sixes and six fours.

Clarke continued in the same during a third wicket stand of 56 with Ul-Hassan, striking 36 from 24 deliveries with eight boundaries.

The game was in the balance at 133-5 but a partnership of 71 between Ul-Hassan and Henry Marshall (19) proved decisive.

It was George Marshall who helped Worcestershire take control of the game after the visitors opted to bat.

Worcestershire then achieved a first innings lead of 208 before declaring on 386-9 from 85.4 overs.

Alex Hinkley made an excellent 96 from 134 balls with one six and 13 fours and received fine support from Matt Davis (44) in a stand of 106 for the sixth wicket.

Northamptonshire amassed 422 all out from 107 overs in their second innings with Rohan Mehemi (157) and Olly Jeffries (102) hitting centuries.

Stanley again made a double breakthrough with the new ball and ended with an impressive return of 13-0-46-4.