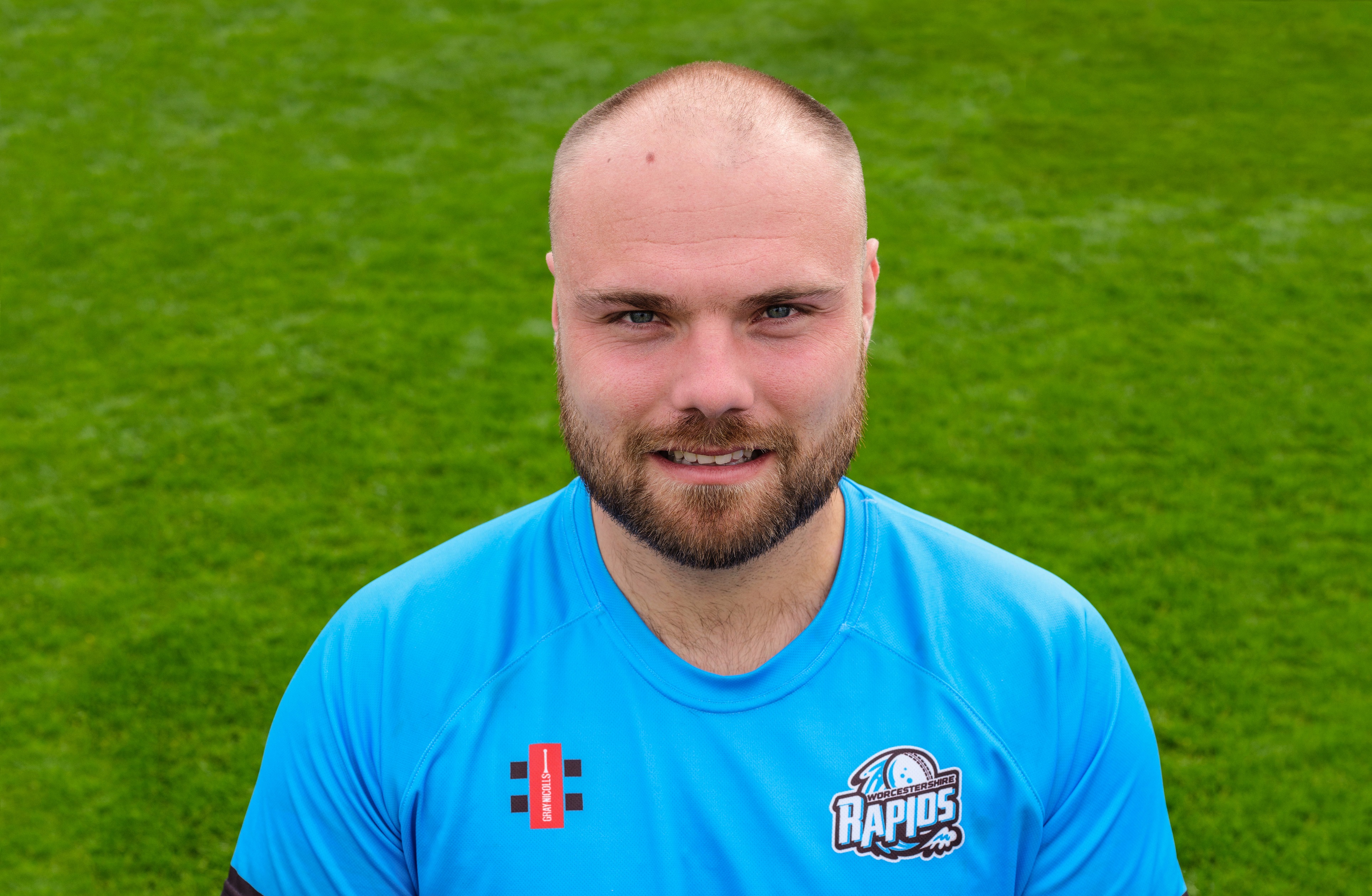 Joe Leach told BBC Hereford-Worcester: “I didn’t expect it to be that close after we’d bowled 40 overs to be honest.

“It was a pretty good game of cricket, and my heart-rate has just started to settle down now after what was a bit of a panic for a little while.

“I’ve said it a few times, our batting line-up is a scary proposition. Watching Cox and Whiteley go about their work in the last 10 overs, it’s scary.

“I thought the way Travis played in particular, and Joe, they set it up nicely. Then Dolly came in and gave the innings a little bit of impetus and Ross and Ben ran with it in the last 10 overs and got us a very good score.

“The scary thing is, I think we’re capable of even more.

“That’s not to say we could have got it today, but I see Notts got 400 today. I certainly think we’re a team who can do that. The batting was very pleasing.

“Travis kind of glued the innings together. He probably wasn’t as fluent as he would have liked but he set the game up, knowing that Ben and Ross could come in at the end and play the way they do.

“It’s nice to be able to stand here with a win. It was a good experience for our young seamers. They’ve not played a lot of List A cricket.

“We’ve seen a little bit of naivety at times and miss-execution, but they work very hard, they will get better, and it’s very nice to say that on the back of a win.”

Steve Patterson said: “It was an interesting game with a lot of runs scored in the end, and we’re very disappointed.

“I thought it was a tremendous effort from the batting unit to get us as close as we did. It probably flattered us a little bit in terms of the way we played today.

“The first half was quite below par for what we’re capable of, both in the execution of our bowling and our fielding in general.
“To go for 122 off the last 10 overs is not good enough. I think we also let 27 extras go as well. All these little things you look at afterwards and think ‘When you lose by four runs’.

“But we were way below par and didn’t deserve to win after that first half. There were a few basics we didn’t do well enough in the field, and it’s cost us.”