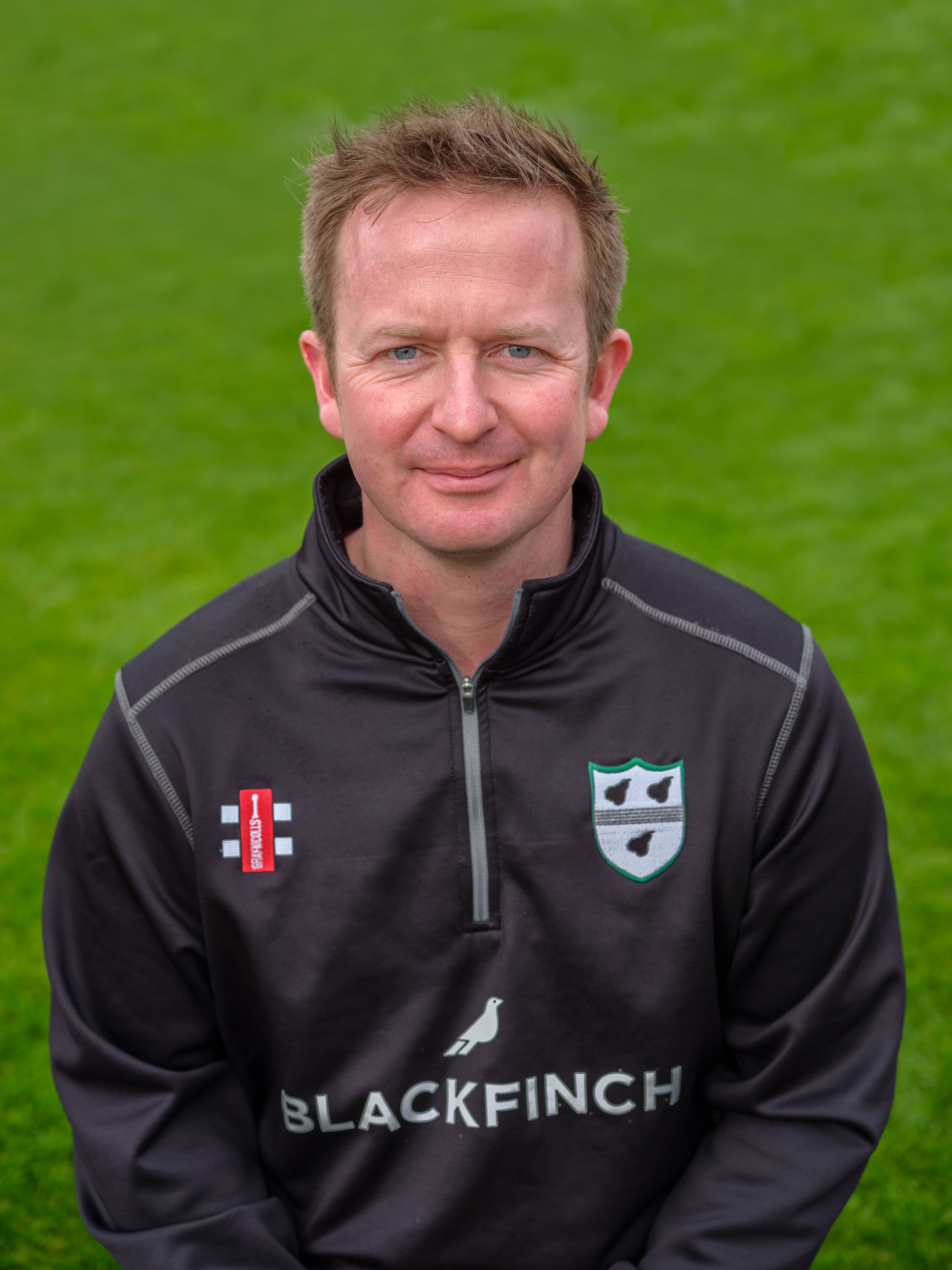 Worcestershire CCC have finalised their 2018-2019 Academy intake and it includes a quintet of newcomers.

Top three batsman and off spinner Dan Holland, paceman and accomplished batsman Ed Bragg, front line batsman Rehaan Edavaleth and batting all-rounders Reeve Evitts and Jacques Banton will be part of the full Academy for the next 12 months.

They will join forces with Xavie Clarke, Zain Ul-Hassan, Matt Davis, Mitchell Stanley, Pete Clark, Henry Cullen and Josh Dickenson who will be returning for a further year with the County.

The 12 players will be put through their paces by Academy Coach Elliot Wilson and other members of the coaching staff on a regular basis during the winter months.

Next season they can expect to play cricket at different age-group levels, the Development squad, the full Academy side with the aim of eventually graduating into the Second Eleven.

Three members of the 2017-2018 Academy intake in Dillon Pennington, Jack Haynes and Adam Finch have since signed professional contracts.

Holland, who attends Malvern College, had a consistent season for Worcestershire Under-17s, was chosen for the Bunburys in 2017 and plays for Dumbleton CC.

Bragg, another member of the Under-17s in 2018, has developed as a pace bowler during the past 12 months. He showed his prowess as a batsman with a century for the Academy against Northants in the final game of the season and is a pupil at the De Montfort School, Evesham.

Edavaleth, like Holland, is a Malvern College pupil, and was selected for the 2018 Bunburys. He has been a member of the satellite academy based in Staffordshire. He played for the Under-14-Under 15s in 2018.

Evitts is another 14-year-old and who was with the satellite academy last winter. He is a pupil at the John Taylor High School, Burton.

Banton is the brother of Somerset and England Under-19 player Tom Banton. He is a pupil at King’s School, Taunton, plays for Barnt Green CC and was selected for the ‘Super Fours’ this summer.

Elliot Wilson said: “I enjoy the culmination of a summer’s observations, a summer’s hard work and the opportunity to provide an opportunity for a set of guys for the next 12 months ahead.

“The aim of all these programmes ultimately is to find future Worcestershire cricketers.

“We talk about potential and emerging players but this is a programme for people we consider have got a great chance of being a future Worcestershire cricketer.

“These guys wouldn’t be on the programme if we didn’t feel they had a future as a Worcestershire cricketer. For some of them that might be very soon, for some of them in a number of years.

“Hopefully all these guys are going to have an opportunity to find out over the next two, three, four, five years.”