Daryl Mitchell believes he is fitter now – he celebrated his 34th birthday recently – than as a 21-year-old because of the way the game has changed and evolved since he launched his career. 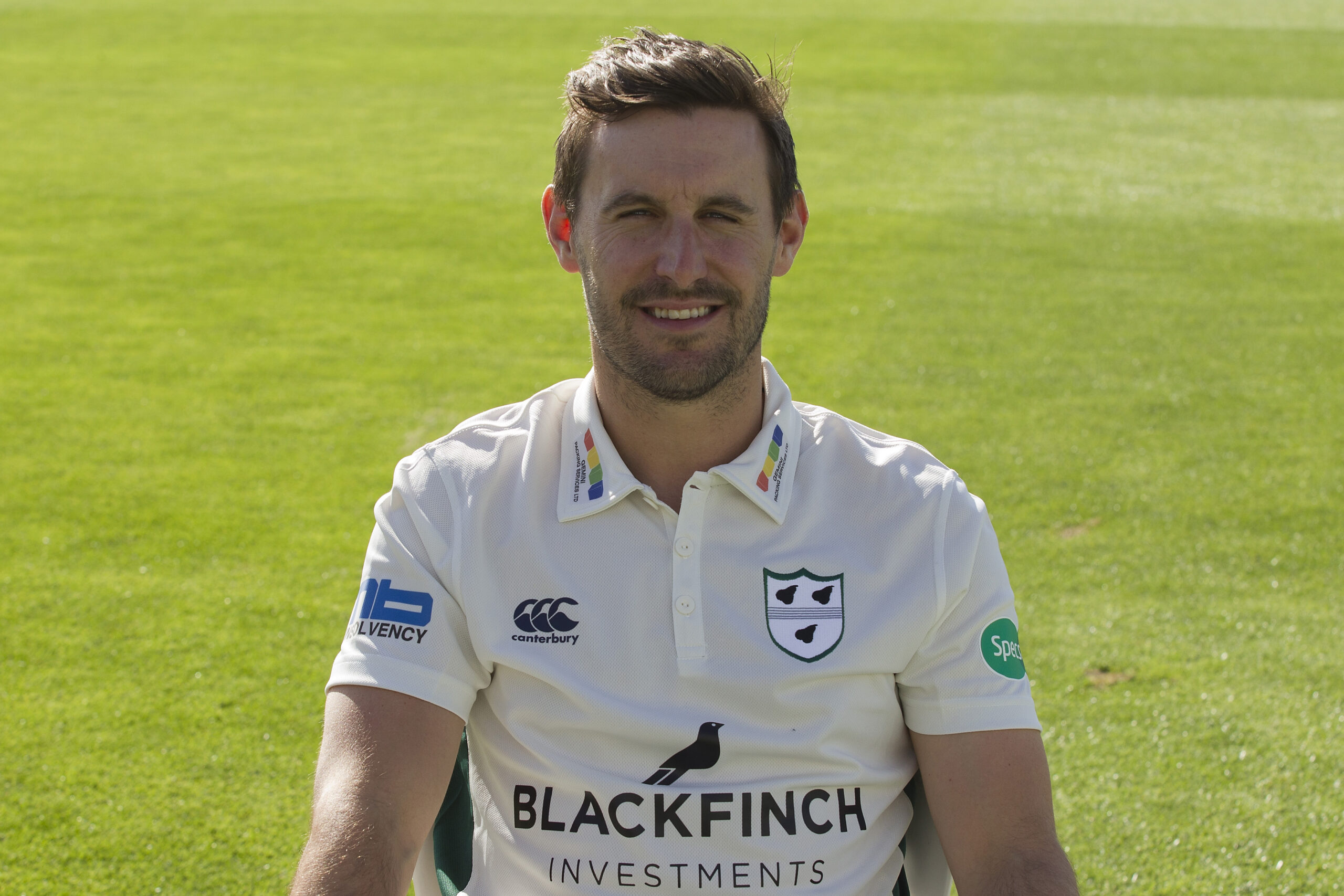 Mitchell first linked up with Worcestershire before 12 months a year contracts had been introduced at Blackfinch New Road.

But now the winter schedule and the expert knowledge of backroom staff means the County’s 2017 Players’ Player Of The Year feels he is in better physical shape than ever for the demands of the game.

Mitchell said: “I think almost as a natural sort of progression, I have become fitter just because of the way the game has changed.

“When I started there was no permanent S and C coach, you had six months off in the winter to do pretty much what you liked.

“Now obviously the winter training schedule is pretty tough and Ross Dewar does a fantastic job as S and C coach.

“The way the game has gone, the way 12 month contracts have come in, it has naturally meant that I’m probably fitter now than when I was 21.”

Mitchell is now one of the squad’s senior professionals but still has a love affair with the game and desire to play for many more seasons.

He said: “I’ve got three years left of my contract so that is a minimum I suppose and it’s about seeing how I am playing I guess.

“I’d love to carry on. I still enjoy my batting, enjoy practicing, love being part of an exciting dressing and trying to help some of the fantastic young talent.

“Certainly I have no thoughts about packing up just yet – and plenty of runs in the tank hopefully.”