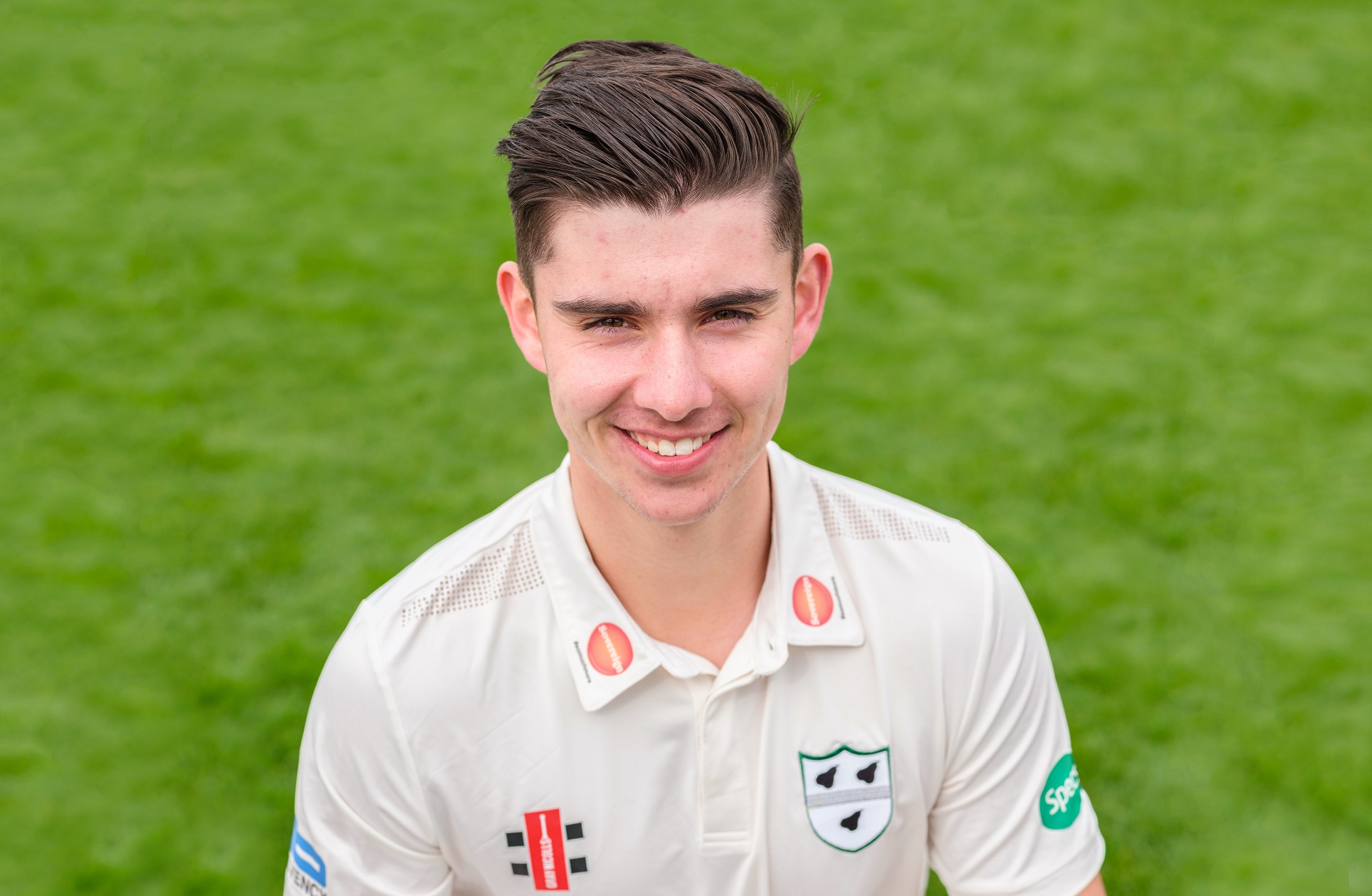 Paceman Josh Tongue is aiming to build on last season’s success in his first year of senior cricket with Worcestershire during the 2018 campaign.

The Academy product picked up 47 wickets and played all 14 Specsavers County Championship matches.

It was a remarkable effort after Tongue’s previous well documented back problems – and earned him call-ups into the ECB Pace Programme and then the England Lions training camp in Australia and tour of the West Indies.

An ankle injury meant Tongue had to withdraw from the tour but now he is back bowling off his full run with the double aim for 2018 of again playing a whole campaign and reaching the 50 wicket mark.

Tongue said: “How is the fitness? I’d say I’m 100 per cent now. I’m back bowling fully now so it is about getting overs into my legs before the first game of the season.

“It was annoying to pick up the ankle injury because I was going to go to the West Indies with the Lions for the red ball stuff which would have been amazing.

“But now I’m back at New Road, now I’m back fit, and this is a big season for me, with Division One cricket. Hopefully I can do as well as last year.

“Has the Lions call-up given you encouragement for the future? Definitely. It just means my name is in the hat now and, if they do need a bowler, they know what I’m capable of.

“We bowled at the England players in the nets in Brisbane and Perth, people like Alastair Cook, Mark Stoneman and all the Test players.”

Tongue accepts he was a “new kid on the block” last summer and the challenge is to maintain his form at a higher level.

He said: “Naturally there are better players in Division One cricket and hopefully I can bowl like last year and the rewards will come.

“That is my main goal, to maintain my form, and do as well as I did last year.”

Tongue admits last year went better than he had envisaged given his battles against his back setbacks.

He said: “I would never have imagined I’d get 47 wickets and play all 14 games.

“I wasn’t expecting to play even five or six games because of my back injury (the previous winter) so to play all 14 games was amazing.

“What are my personal goals? “To stay fit again really. That was my goal last year. To get to 50 wickets would also be really good.

“It’s a shame I didn’t quite get there last year. I know it was my first season – but hopefully I can manage that this year and contribute to the team winning some games.

“Myself and Ed (Barnard) were having a bit of a competition and we both ended with 47 wickets.”

Tongue has been delighted to be able to tap into the experience of Steve Magoffin who is back at New Road for a second spell.

He said: “He has been excellent to talk to with the experience he has had. He’s got nearly 600 wickets and having his know how to tap into is really good.

“When we bowl with each other, he is really good, telling me how to work batsmen out. I hope I can have a career as long as his.”