Worcestershire pace duo Dillon Pennington and Adam Finch were part of the England Under-19 side which continued their encouraging countdown to next month’s ICC World Cup in New Zealand. 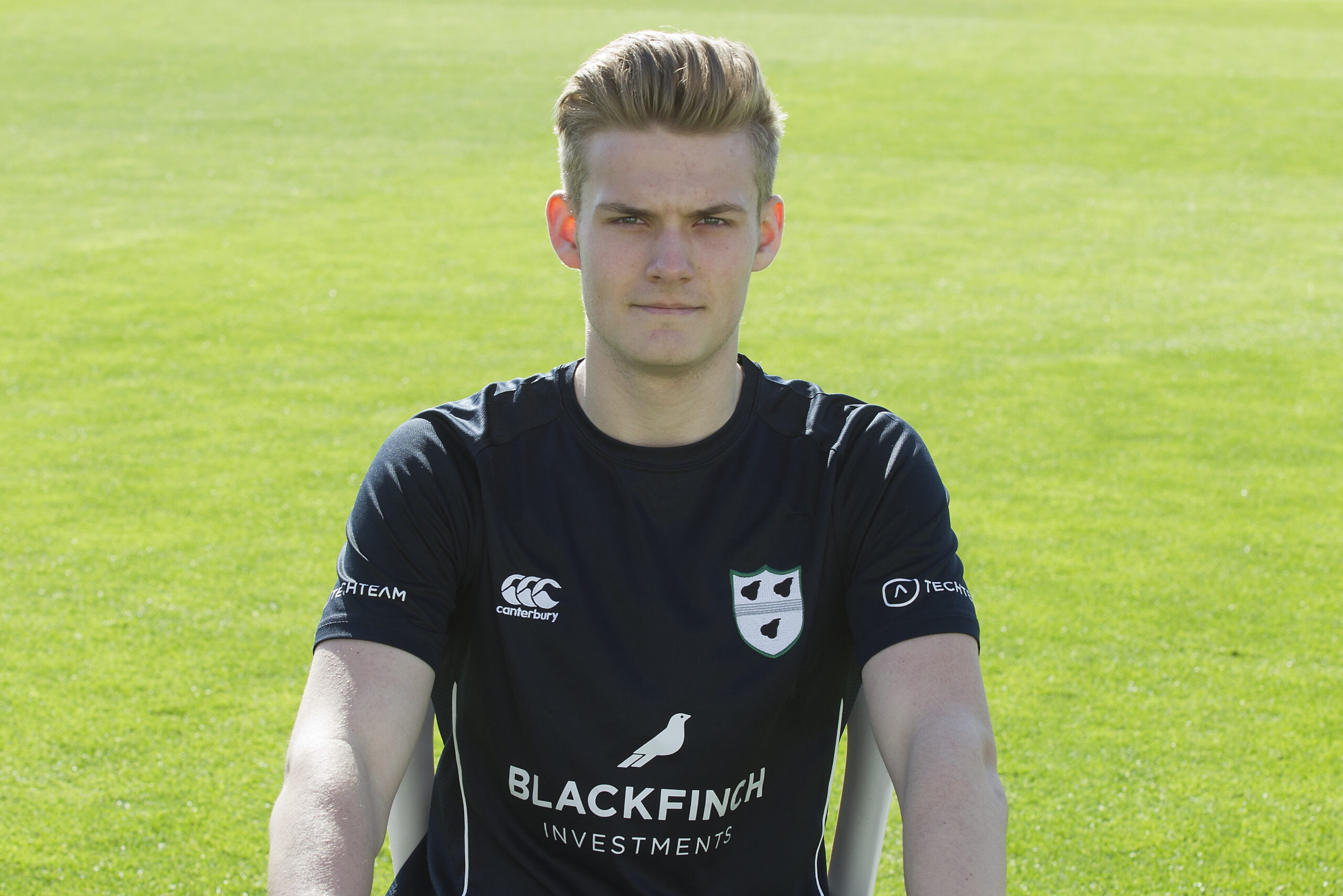 They helped England to a convincing win against South Africa in the second match of their Tri-Series in Potchefstroom.

Finch came into the side for his first appearance in the series alongside Pennington who had made his Under-19s ODI debut in the win over Namibia on Thursday.

Finch who appeared in two ODIs versus India last summer, came on second change and claimed the wicket of Andile Mokgakane (1) when he held onto a return catch.

England now only need to win one of their remaining two matches, against Namibia on Wednesday and South Africa 24 hours later, to secure a place in the Tri-Series final next Sunday.

Middlesex pair Savin Perera and Luke Hollman again impressed with the bat and ball respectively and there were also significant contributions from captain Harry Brook, Somerset all-rounder Tom Lammonby, and Surrey’s Will Jacks.

England were put into bat and quickly lost the wicket of Somerset’s Tom Banton. But Brook then joined Perera to put on 149 in 24 overs for the second wicket.

Brook, who made his senior debut for Yorkshire last season, hit 12 fours and two sixes in an innings of 91 from 82 balls before he was bowled by Gerald Coetzee.

But Lammonby and his Somerset team-mate Fin Trenouth maintained England’s momentum in the closing overs, with Trenouth hitting 29 in a fifth-wicket stand of 57, and Lammonby ending unbeaten on 62 from 53 balls.

The left-hander from Devon has picked up from where he left off at home to India last summer, when he was named England’s man of the series.

Rain ended England’s innings on 289 for five with one of their 50 overs remaining, and South Africa were set a revised target of 279 off 44.

They made a bright start, with openers Jiveshan Pillay and Matthew Breetzke putting on 81 inside 14 overs.

But then Jacks, whose off-spin was another encouraging feature of the India series, dismissed them both in the space of three overs.

Finch also claimed a wicket, and Hollman then took over as his leg-spin accounted for four of the next six wickets, and the South Africans slumped to 166 all out.

Hollman, the youngest member of England’s squad, ended with four for 30 from his nine overs, after taking four for 42 against Namibia.

Jacks earned three for 33, also from nine overs, and Brook chipped in with a couple of late wickets.