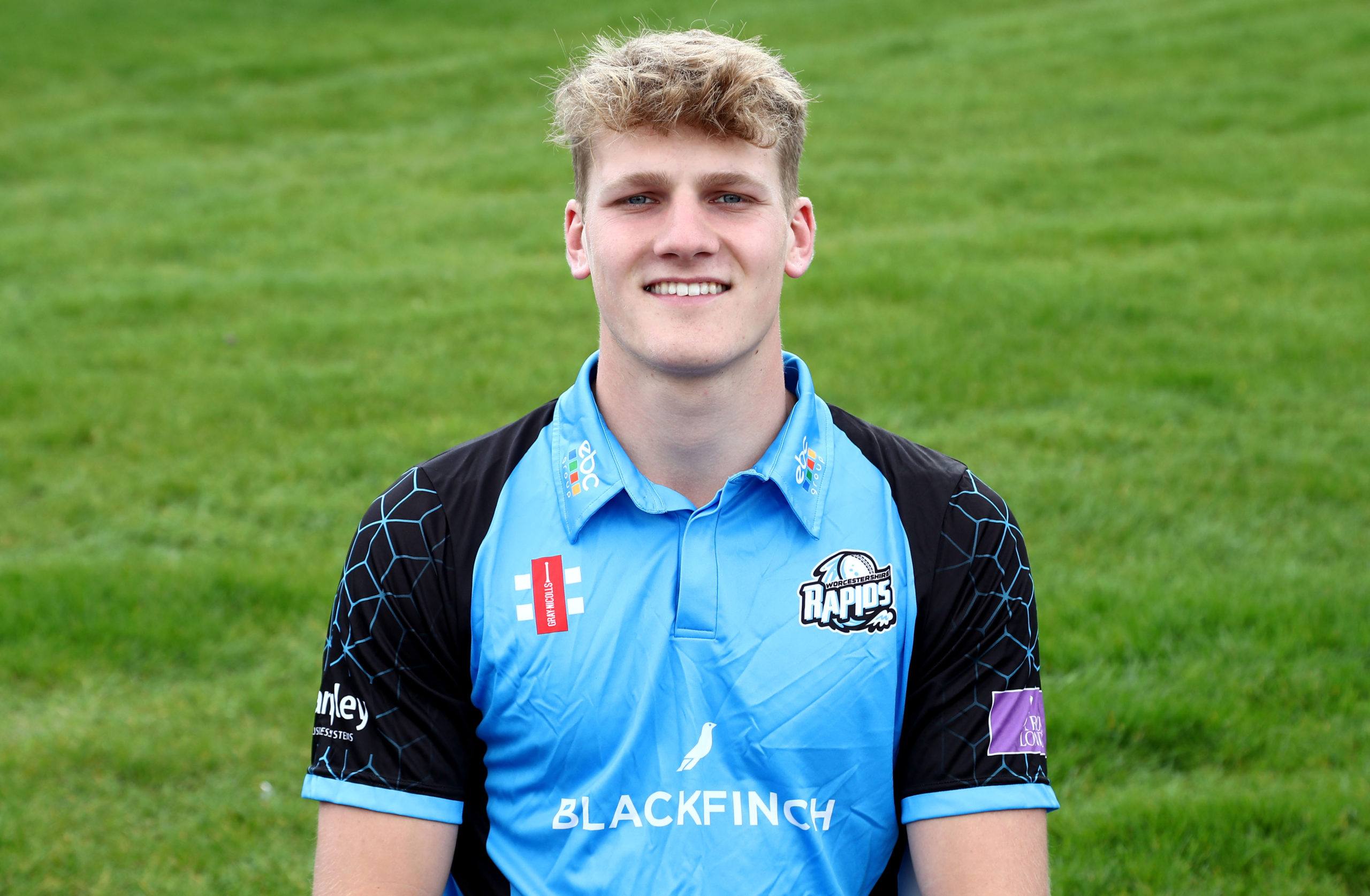 Not many bowlers enjoy bowling at Worcestershire 2019 overseas player Martin Guptill who is without doubt one of the most destructive batsmen in the world in white ball cricket.

But County paceman Dillon Pennington volunteered to put himself through that challenge all the time to enhance his progression as a T20 player.

Time after time Pennington would bowl in the nets at Blackfinch New Road at the New Zealand star opener as part of his learning process in the short format of the game.

He was a virtual ever present for the Rapids during the group stages of the Vitality Blast on their way to sealing a second successive finals day appearance.

It was a big challenge for a young bowler – especially when you are asked to play a part in the initial six over powerplay when even the world’s best exponents with the ball can sometimes be cannon fodder for batsmen such as Guptill.

But Pennington showed the potential already evident since making his breakthrough last summer in red ball cricket as part of his learning curve.

Standing up to the pressure of bowling the 19th over in a low-scoring game at Durham, and conceding just seven runs, is the kind of experience that money cannot buy.

Worcestershire Bowling Coach-Assistant Coach Alan Richardson said: “Dillon played virtually all the T20 campaign for us and at times did really well.

“His economy rate was challenged but we asked to do some tough stuff in the powerplay and hopefully he will have learnt from that and he wants to get better.

“A big thig for me with Dillon, a real breakthrough, was that he kept asking to bowl at Guppy (Martin Guptill) in the nets.

“No-one wants to bowl at Guppy in the nets!

*Pat Brown bowled three overs for 31 runs in England’s second warm-up match at the Bert Sutcliffe Oval, Lincoln against a New Zealand X1 who triumphed by eight wickets thanks to an unbeaten century from Worcestershire 2014-2015 T20 player, Colin Munro.