Rapids Back In Pole Position After Heroics Of Clarke And Bowlers Topple Falcons
Thursday, August 9th, 2018 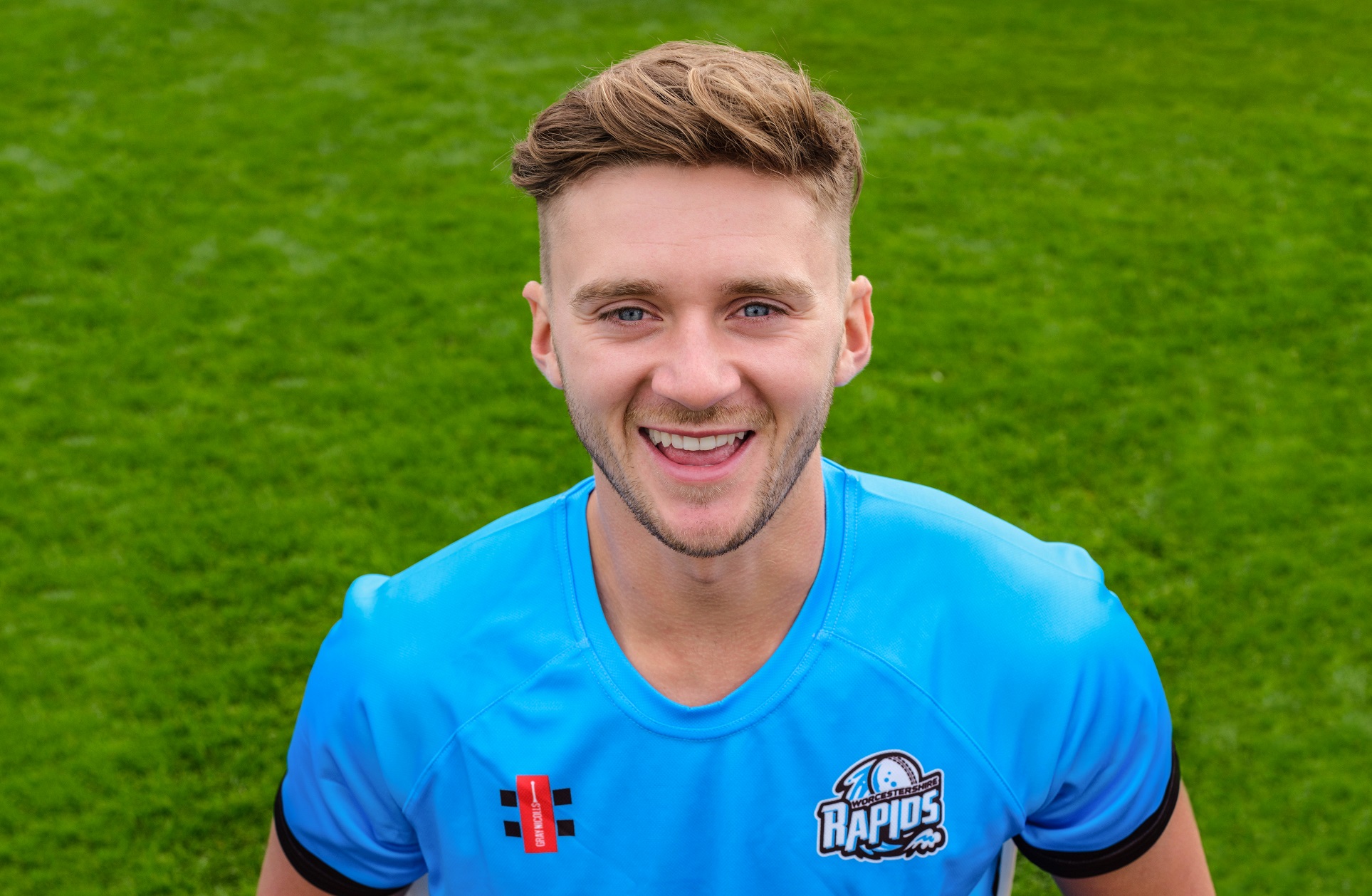 Joe Clarke’s superb 76 held the Rapids innings together in a total of 137-8 on a slowish wicket after stand-in skipper Brett D’Oliveira had opted to bat.

Ed Barnard, Pat Brown and Luke Wood all picked up two wickets while Wayne Parnell again bowled an excellent spell of 1-19 from his four overs.

Victory enabled the Rapids to leapfrog over Durham Jets into pole position.

It was their fourth successive win either side of a wash-out and has put them on the brink of a quarter-final spot.

The Rapids innings was dominated by Clarke against a Derbyshire attack which also produced a disciplined performance.

Clarke immediately looked in good nick, turning Wayne Madsen off his legs and through mid-wicket for boundaries in the opening over.

Parnell (12) was promoted in the absence of Moeen Ali on England duty and struck two boundaries before he was caught by keeper Gary Wilson off a skier from the bowling of Ravi Rampaul.

Callum Ferguson, who this week committed to becoming Worcestershire’s main overseas player in 2019, made nine before he was trapped lbw by Viljoen.

The next ball accounted for D’Oliveira (0) who played Viljoen to mid on and was run out by Madsen’s direct hit at the non-striker’s end.

Clarke completed his second half century of the Blast campaign from 36 deliveries with a flick off his legs for four off Lockie Ferguson.

The England Lions player survived a difficult chance when on 67 against Wahab Riaz with Viljoen failing to cling onto the low chance at long off.

Ben Cox (8) pulled Riaz to mid wicket and Ross Whiteley (4) attempted to flick Rampaul over backward point and hit the ball into the hands of Viljoen.

Clarke’s superb knock ended when he played a scoop shot against Viljoen and Lockie Ferguson held onto the chance running back to third man.

Barnard (7) was bowled by Viljoen’s next delivery and Daryl Mitchell (2) was yorked by Riaz.

The Rapids needed to make early inroads – and on loan Nottinghamshire paceman Wood trapped Ben Slater (0) lbw in the first over.

It set the tone for the remainder of the powerplay.

Riaz (6) drilled Parnell to D’Oliveira at mid off and then Barnard broke through in successive overs.

Calum MacLeod (11) was stumped and Madsen (2) cut to George Rhodes at point with the total 28-4 in the seventh over.

The Falcons needed to rebuild and Godleman and Wilson responded in positive fashion during a partnership of 53 in eight overs.

Godleman batted sensibly in making a run a ball 38 but then holed out to Barnard at deep mid wicket to give the returning Wood his second wicket.

Brown then returned to the attack to bowl Wilson for 35.

He claimed his 22nd victim of the season in the final over by dismissing Matt Critchley.