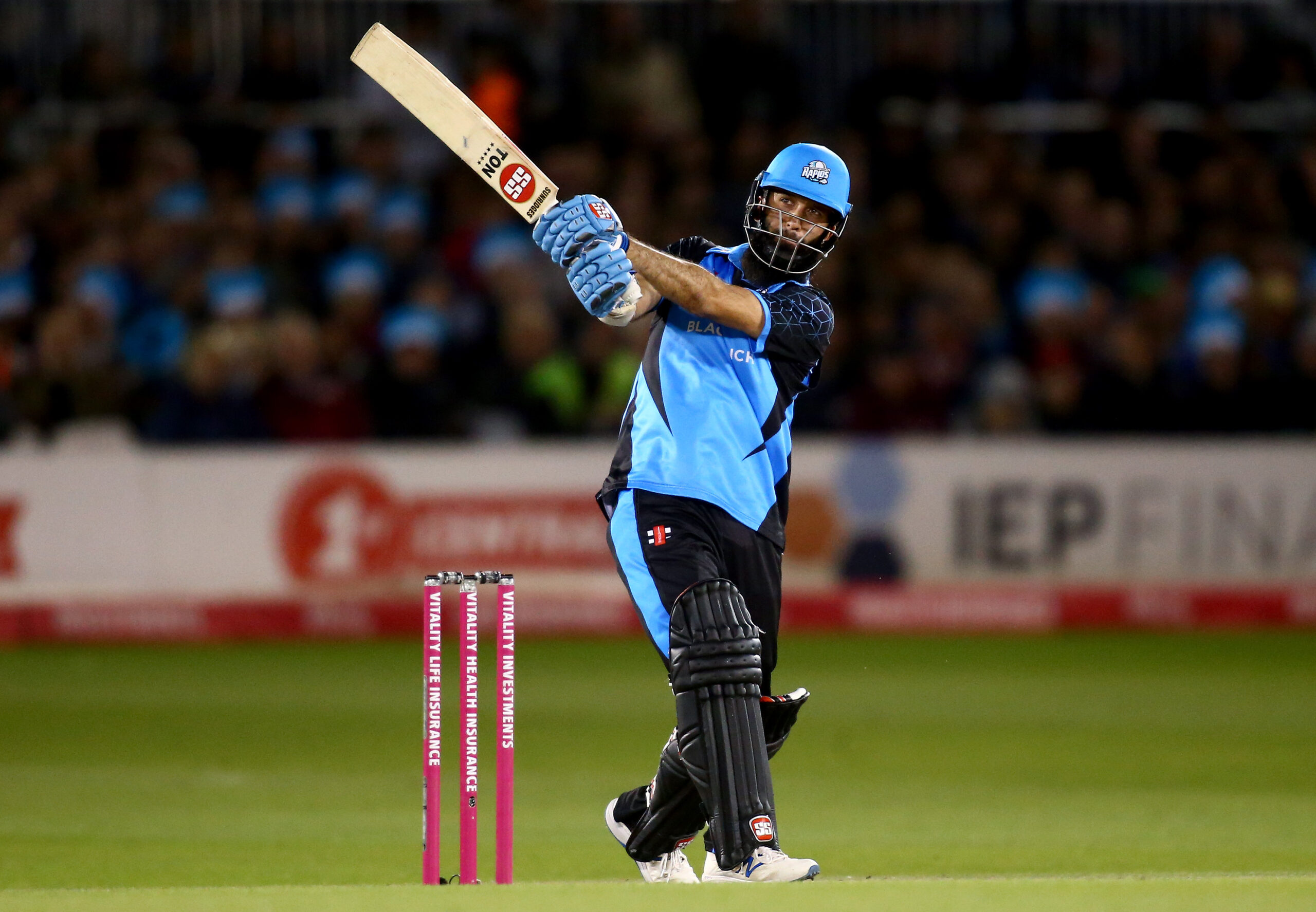 The Worcestershire Rapids captain has cleared the ropes on 25 occasions in the T20 this summer.

Moeen smashed six of his maximums against Birmingham Bears at Edgbaston and 11 off the Sussex Sharks attack in the quarter-final at the 1st Central Ground, Hove.

That performance equalled the most by a Rapids player in the tournament alongside Ross Whiteley’s superb showing against Yorkshire Vikings at Headingley in 2015.

England all-rounder Moeen is one six ahead of Essex Eagles’ Cameron Delport who has totalled 24 from 12 appearances.

Martin Guptill – sadly not available on Saturday because of injury – also features in the top 10 six hitters with 19 maximums during his nine games for the Rapids.