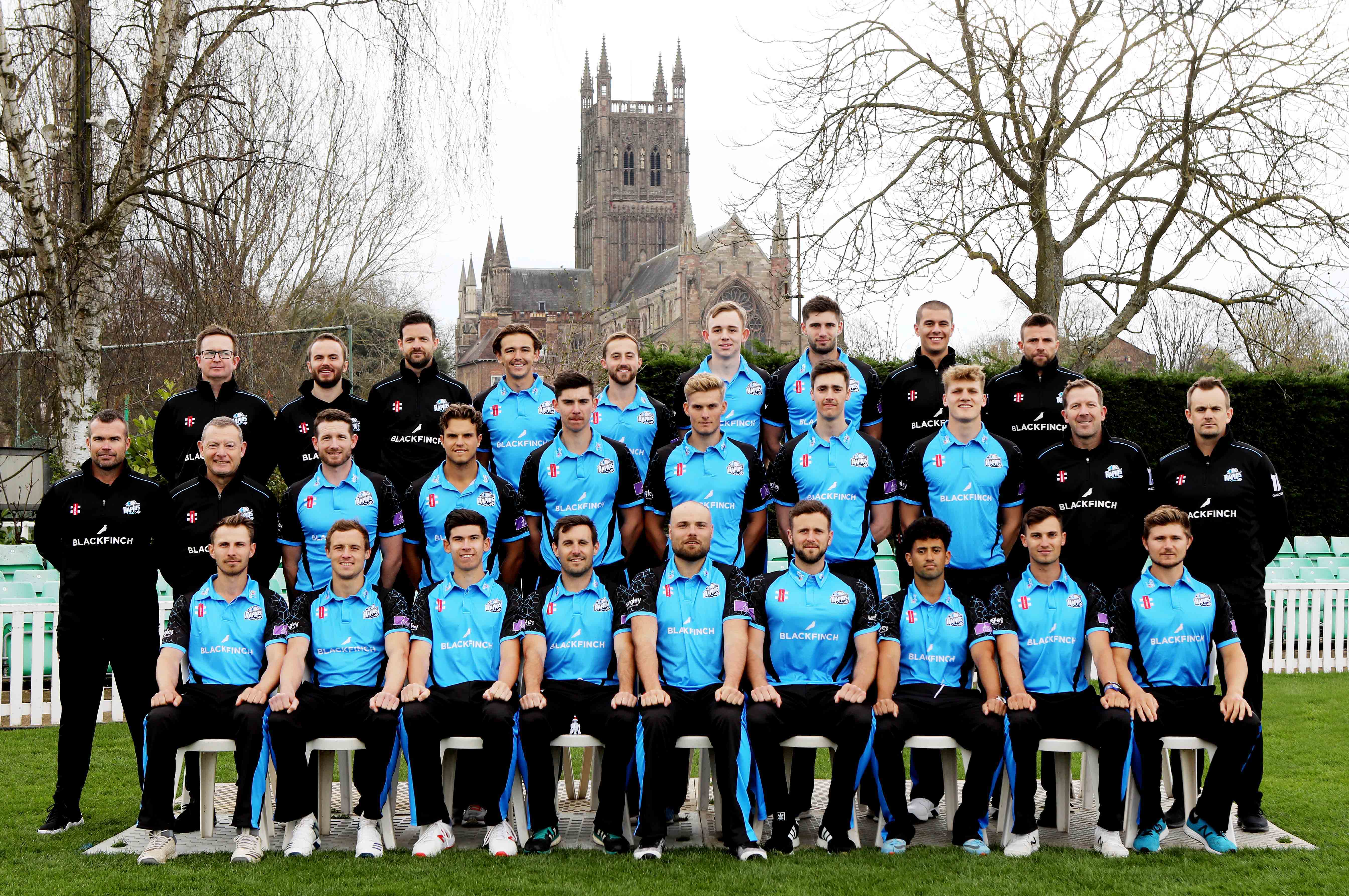 Worcestershire Rapids will be hoping for a helping hand from Durham in the battle for a Vitality Blast home quarter-final tie this evening.

They currently trail Notts Outlaws, who entertain Durham at the same time, by a single point after Wednesday’s wash-out between the two counties at Blackfinch New Road.

They will need to defeat the Steelbacks and hope the Outlaws slip up at Trent Bridge if they are to finish in the top two and secure a home semi at Blackfinch New Road.

Gidman said: “Northants are a good team. They would have had an outside chance of qualifying had things gone really well their way and not so well for us.

“But they are still a very dangerous team and one we hugely respect.

“We will go there focusing on ourselves, being aware of the challenge, but looking to perform ourselves to take that momentum into the following week.

“We will go and try and win the game and put pressure on Notts to beat Durham to give ourselves a chance of a home quarter-final.

“Win or lose, we will try and perform the best we can so there will be plenty of positives to take into the quarter-finals.”