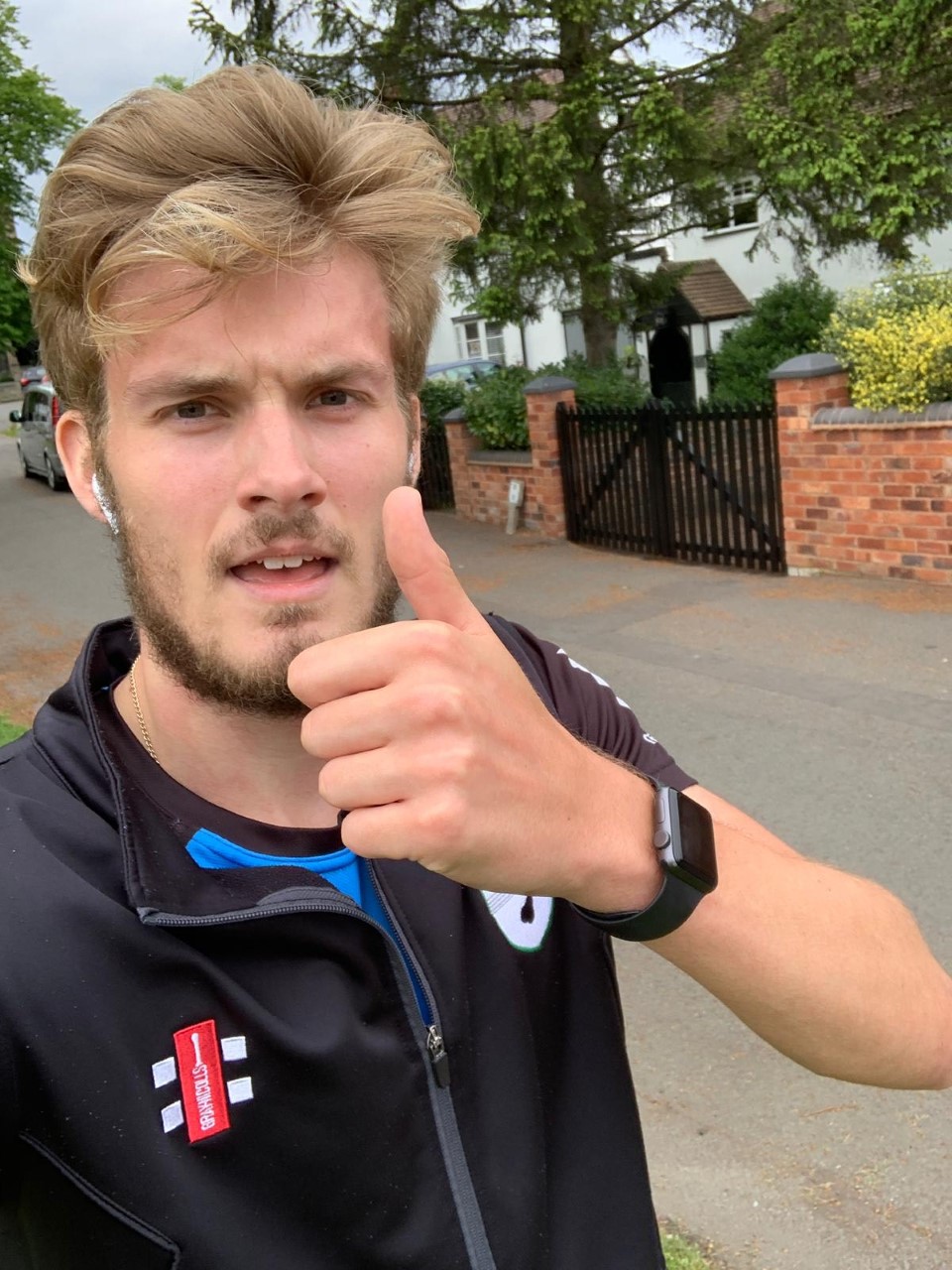 Worcestershire CCC players and coaches have all volunteered to run nearly 1,000 kilometres in seven days as part of the ‘Rapids Relay’ to raise funds for Acorns Children’s Hospice.

The distance being covered mirrors the number of kilometres involved travelling to venues in the Rapids Vitality Blast North Group via, in this order, Warwickshire, Lancashire, Durham, Yorkshire, Nottinghamshire, Derbyshire, Leicestershire, Northamptonshire then back to Blackfinch New Road.

The participants are using their permitted exercise time as part of the government lockdown for COVID-19 in aid of this worthy cause before handing over to the next player in a relay system operating from 8am to 8pm each day.