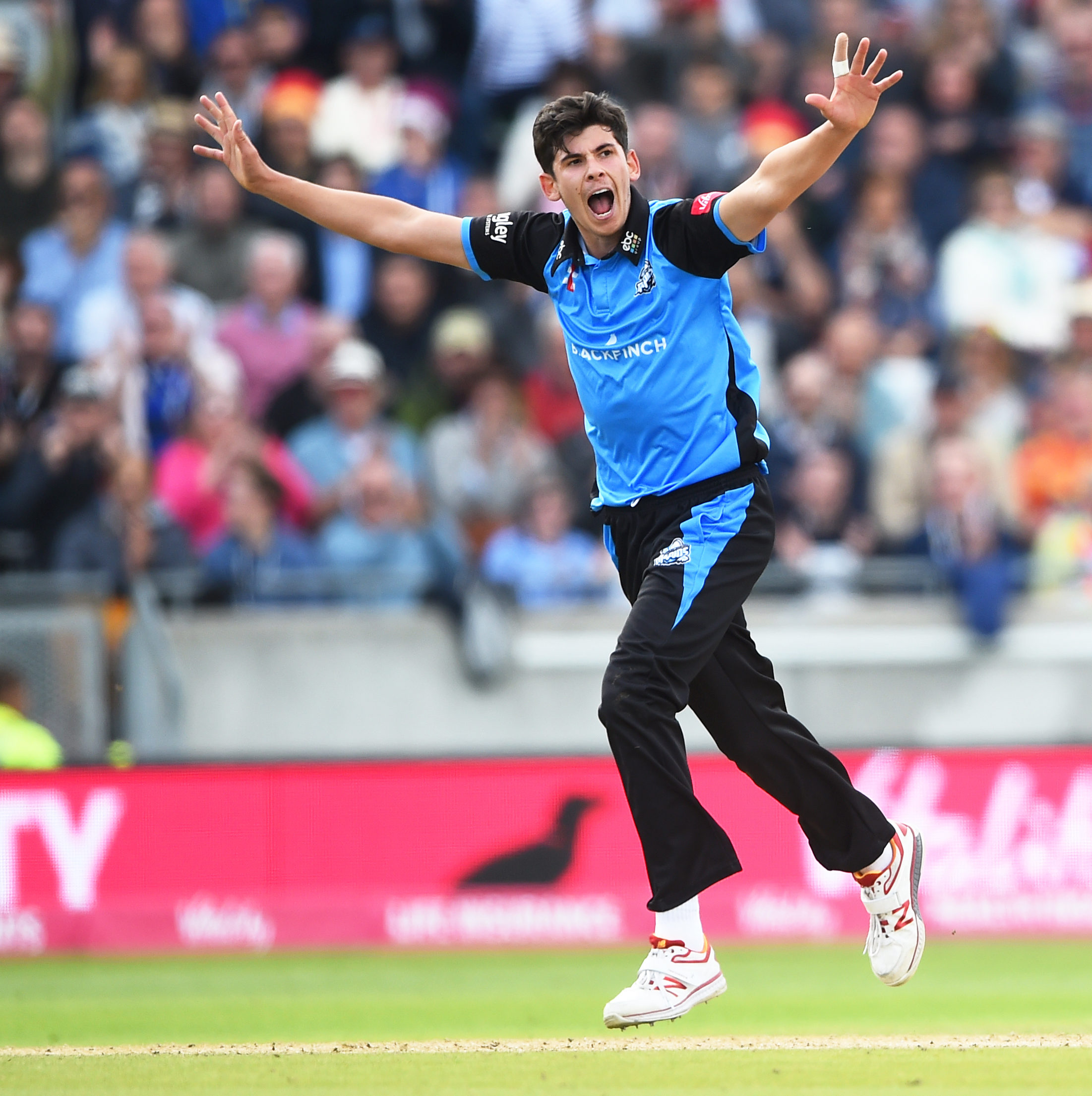 Worcestershire Rapids are through to their first Vitality Blast final after defeating Lancashire Lightning by 20 runs in the first semi-final at Edgbaston.

The Rapids totalled 169-6 in their 20 overs after being put into bat and then restricted the Lightning to 149-9.

Worcestershire were given a flying start by Moeen Ali who launched a fierce assault against Lancashire skipper Liam Livingstone.

He picked up four fours and a six over long off in an over costing 23 runs.

Worcestershire lost a flurry of wickets after Moeen was second out with the total on 70 after hitting 41 off 21 deliveries.

They had slipped to 97-6 in the 14th over as spinners Matt Parkinson and Zahir Khan established a grip.

But then Cox and Barnard changed the picture during an unbroken stand of 72 in six overs.

Cox had scored a magnificent century in the Rapids previous semi-final against Kent in the Royal London One-Day Cup in June in front of the TV cameras.

He was in similarly destructive form during the tail-end of the innings, hitting Toby Lester for three sixes in a 19th over costing 27 runs.

Cox ended unbeaten on 55 from 34 balls and, with Barnard (28 not out) also playing a full part, the momentum switched to the Rapids – and their bowlers carried on the good work.

Moeen followed up his excellent hitting by collecting the prized wicket of Jos Buttler – bowled for 12 – in addition to Arron Lilley and finished with 2-16 from his four overs.

Alex Davies and Dane Vilas were also run out by some smart fielding and then Brown bowled a remarkable 19th over in which he picked up three wickets for just one run.

Moeen Ali said: “I was really confident as long as we bowled well. Pat Brown has been doing that every game. He has got a big heart and wants to bowl the crucial overs.”

Ben Cox said: “I set my stall out to take things to the back end of the innings. I haven’t done well on TV in the past before that century in the semi-final and it is nice to perform on TV and the big stage.”

Pat Brown said: “Ben and Barny’s partnership was crucial and really gave us something to bowl at. It shows our depth as a batting unit.”