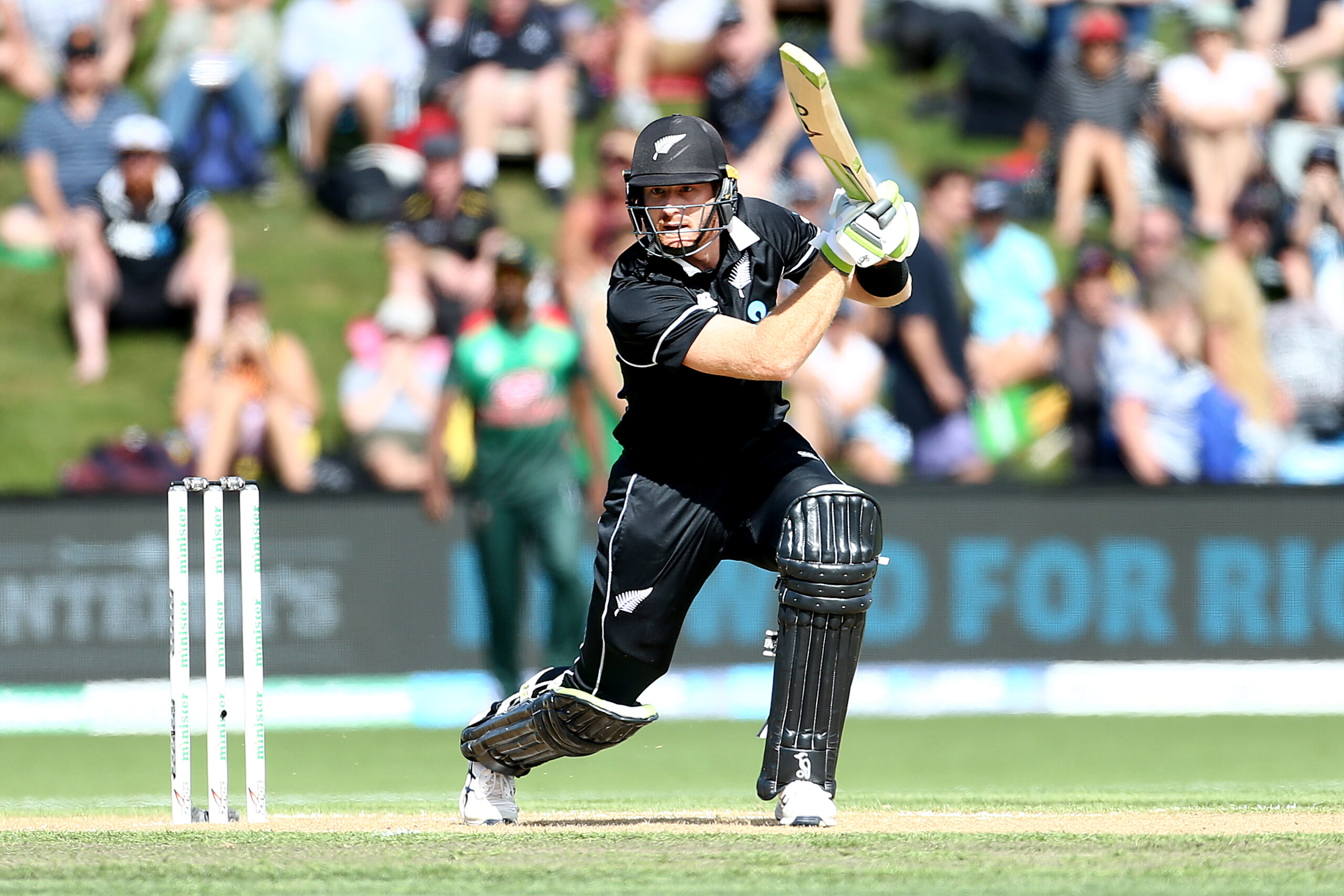 Martin Guptill has been named in the New Zealand squad for the 2019 ICC World Cup being staged in England this summer.

Worcestershire CCC’s 2019 overseas player for the Vitality Blast is looking forward to competing in his third World Cup before joining up with the Rapids at Blackfinch New Road.

Guptill will be hoping to emulate his achievements of the previous competition in 2015.

On that occasion he amassed 547 runs at an average of 68.37 to finish as the leading run-scorer in the tournament – six more than Kumar Sangakkara of Sri Lanka.

The 32-year-old also topped the Black Caps batting averages and had a strike rate of 104.58 as his side finished runners-up.

Guptill – currently part of the Sunrisers Hyderabad squad in the IPL – made his first appearance in the World Cup in 2011 when he scored 262 runs at an average of 43.66.

He was the Black Caps second highest scorer behind Ross Taylor who is set for his fourth World Cup.

Guptill is available for 11 of the Rapids Blast group games plus any potential quarter-final or finals day appearance.

He helped the Rapids to Blast trophy glory last summer and scored a century off just 34 balls versus Northamptonshire Steelbacks at Wantage Road.

Ex Worcestershire overseas signings Colin Munro (2014 and 2015), Matt Henry (2016) and Mitchell Santner (2016 and 2017) are also part of the New Zealand squad which is the first to be announced for the tournament.