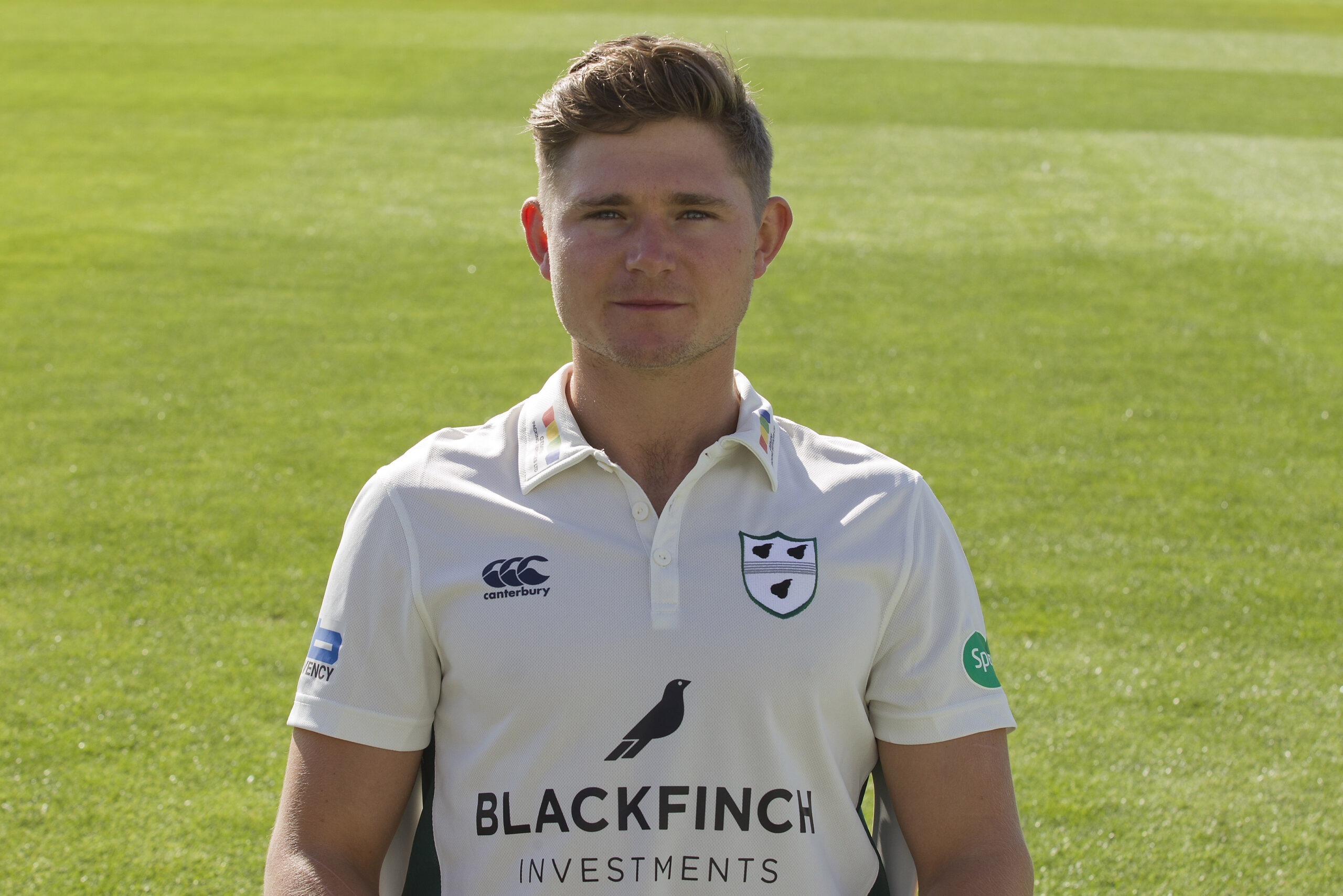 George Rhodes continued his fine form by hitting a century for Onslow as they overcame Victoria University by 82 runs in a Ewen Chatfield Trophy clash.

The Worcestershire all-rounder hit 106 as Onslow amassed 307-3 in their 50 overs.

It was the perfect response after Onslow had been dismissed for 67 last week against Eastern Suburbs.

Rhodes, who batted at number three, and Ben Shields repaired the damage after joining forces at 17-2.

It followed on from Rhodes’ 83 against Petone-Eastbourne a fortnight ago.

Rhodes was third out at 265 but Shields finished unbeaten on 142 from 155 balls with two sixes and 18 fours.

University never looked like reaching their target and were restricted to 225-9.

Rhodes bowled his full allocation of 10 overs and finished with 1-50, dismissing top scorer Oli McMahon for 49.

County paceman Charlie Morris bowled 16 overs for 45 runs as his side Tuggeranong Valley spent the opening day of the ACT Premier Cricket first grade match with North Canberra Gungahlin in the field.

The Northies closed on 266-3 from 101 overs in a contest which will be concluded next weekend.

Opponents Gosnells scored 310-9 declared and then Midland-Guildford reached 6-1 in reply with the encounter also set for a finale on Saturday.