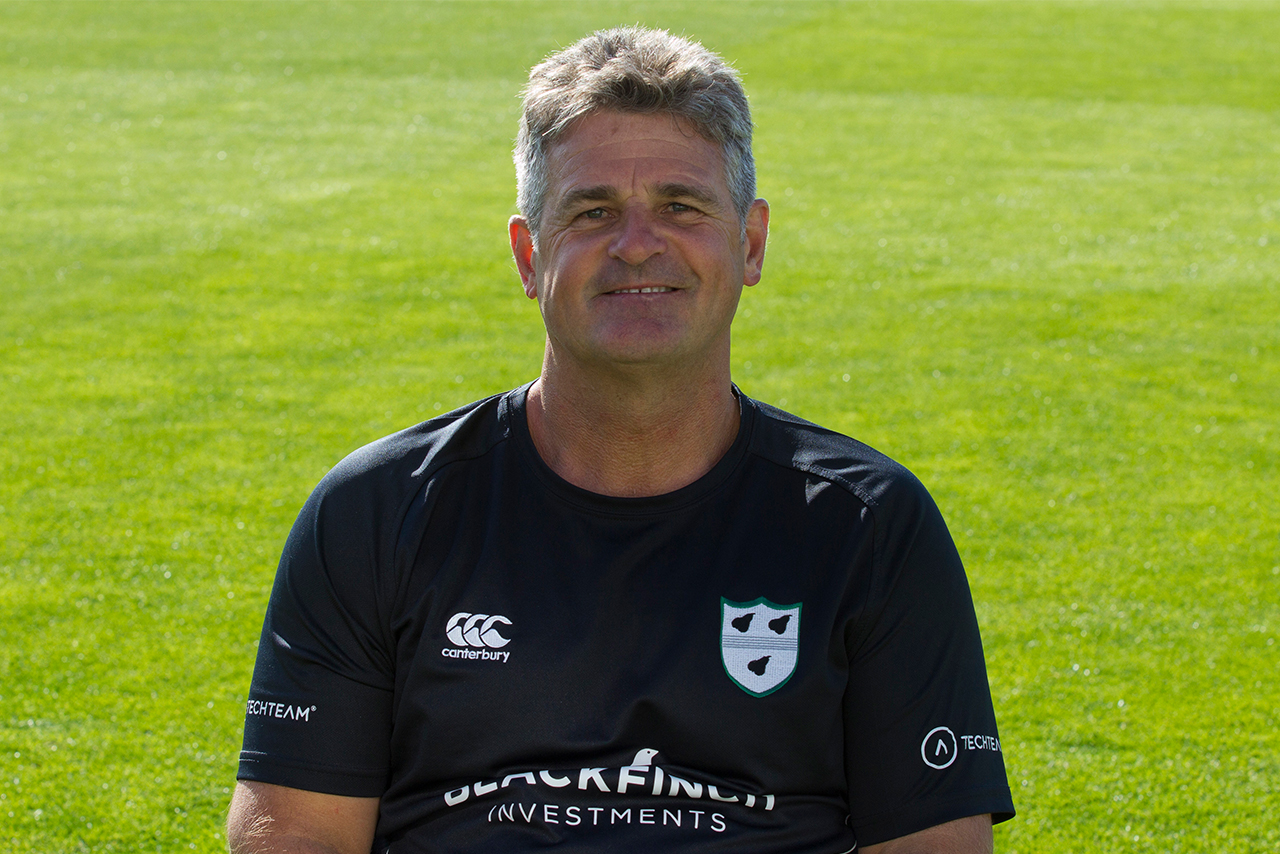 The 26-year-old reached the milestone when bowling Liam Norwell to seal victory over Gloucestershire at New Road today.

It took his wicket tally in the competition to 174 since the start of the 2015 season from just 41 games – an average of more than four per match.

Director Of Cricket Rhodes said: “Joe has put in a grand effort to maintain that sort of wicket-taking.

“When his body has ached a bit, he has kept coming back and he knows if he keeps bowling, he is going to take wickets.

“But to get 50 wickets three seasons on the bounce is a very special effort.”

Rhodes was delighted with the debut performance of Ravichandran Ashwin who picked up eight wickets and made useful contributions with the bat.

He said: “You throw him the ball or when he bats, or in the field as well, and he is a wonderful cricketer.

“He is a thinking cricketer. He is always trying different things and so far he has been tremendous.

“He has really enjoyed our dressing room which most players do when they come here but he has also enjoyed the environment, the area, the countryside, a chance to breathe a little bit because he is really in the limelight in India with so many people wanting a piece of him.

“To come here, where it is a little bit quieter, I think has been a breath of fresh air for him.”