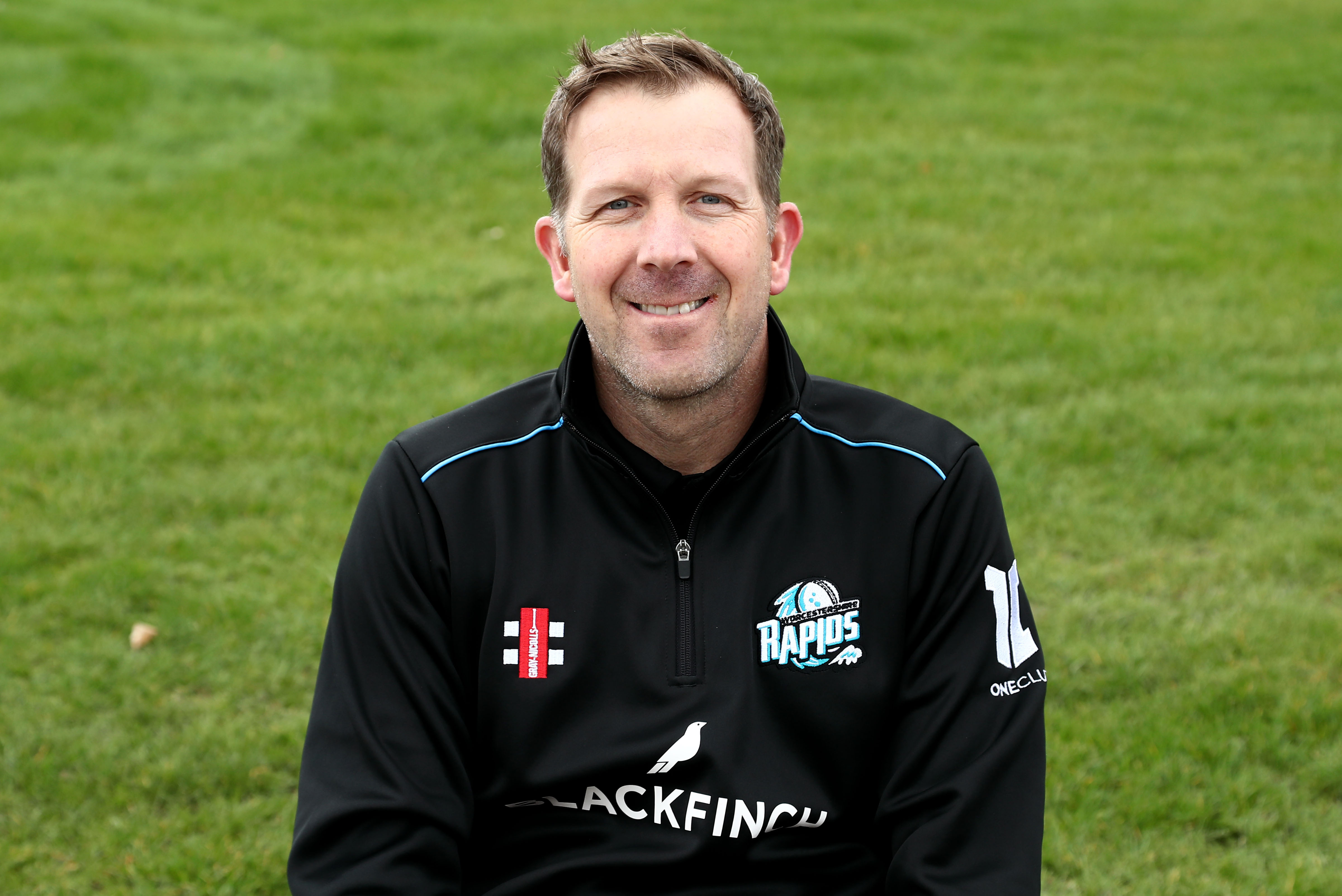 Ex County paceman Richardson – who is also the club’s Bowling Coach – will be at the helm while Head Coach Alex Gidman is deployed as one of the Birmingham Phoenix coaching staff for The Hundred.

The two competitions are being staged at similar times during July and August.

Gidman and Richardson have worked closely together since joining forces at Blackfinch New Road.

They started working together in white ball cricket in 2018, after being handed the responsibility by the then Head Coach Kevin Sharp, before stepping up into their current roles last winter. The pair have overseen the team reach the quarter-final stage in all white ball cricket competitions since taking over.

He said: “There is an element of waiting and seeing how it works. Obviously we haven’t had the competition before – but Alan will definitely be in charge of the 50 over team.

“We are prepping for it now as with every competition and working extremely hard on all the skills of the players all the year round.

“It is not a question of me not helping out now, we are a coaching unit and we all work very closely with the players.

It is just a question of the two competitions clashing so Alan will run the day to day management of the team.

“If there is a break in The Hundred, and there are a couple of days where I can go and support, watch a game and be around, then obviously I will do that.

“But it is also a great opportunity for Kadeer to help Alan.”

Gidman added: “Myself and Alan are really close, we get on very well, we are a solid partnership so there is not a huge amount he would do if I wasn’t there and vice versa.

“As coaches we are working really hard to become a fluid coaching team, and I expect us all to be able to step into each others shoes if needed.

“I have no concerns whatsoever with the running of the team when I’m not around.”